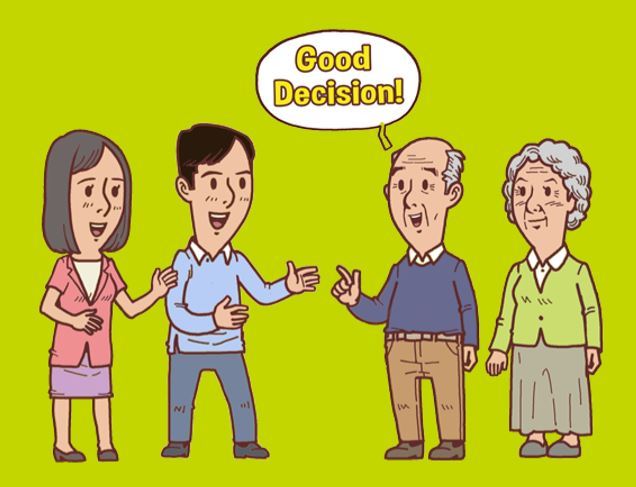 While some cultures might value independence more and see this as interfering in personal decisions, for Koreans it's a critical part of what makes them Korean.

Respect for elders can be seen across Korean culture. Treating parents respectfully at all times, not eating until elders begin, heeding their advice, taking care of them in their old age, and conducting ceremonies in their memory after their deaths are some of the ways Koreans show respect for their elders. Paying respect to one's elders is emphasized in Korea and is taught from a very young age.

Min Byoung-chul is an endowed chair professor at Chung-Ang University who is widely known as a multicultural educator and for his practical English teaching. This content is based on his book, “Land of Squid Game,” which can be purchased at major book stores. -- Ed. 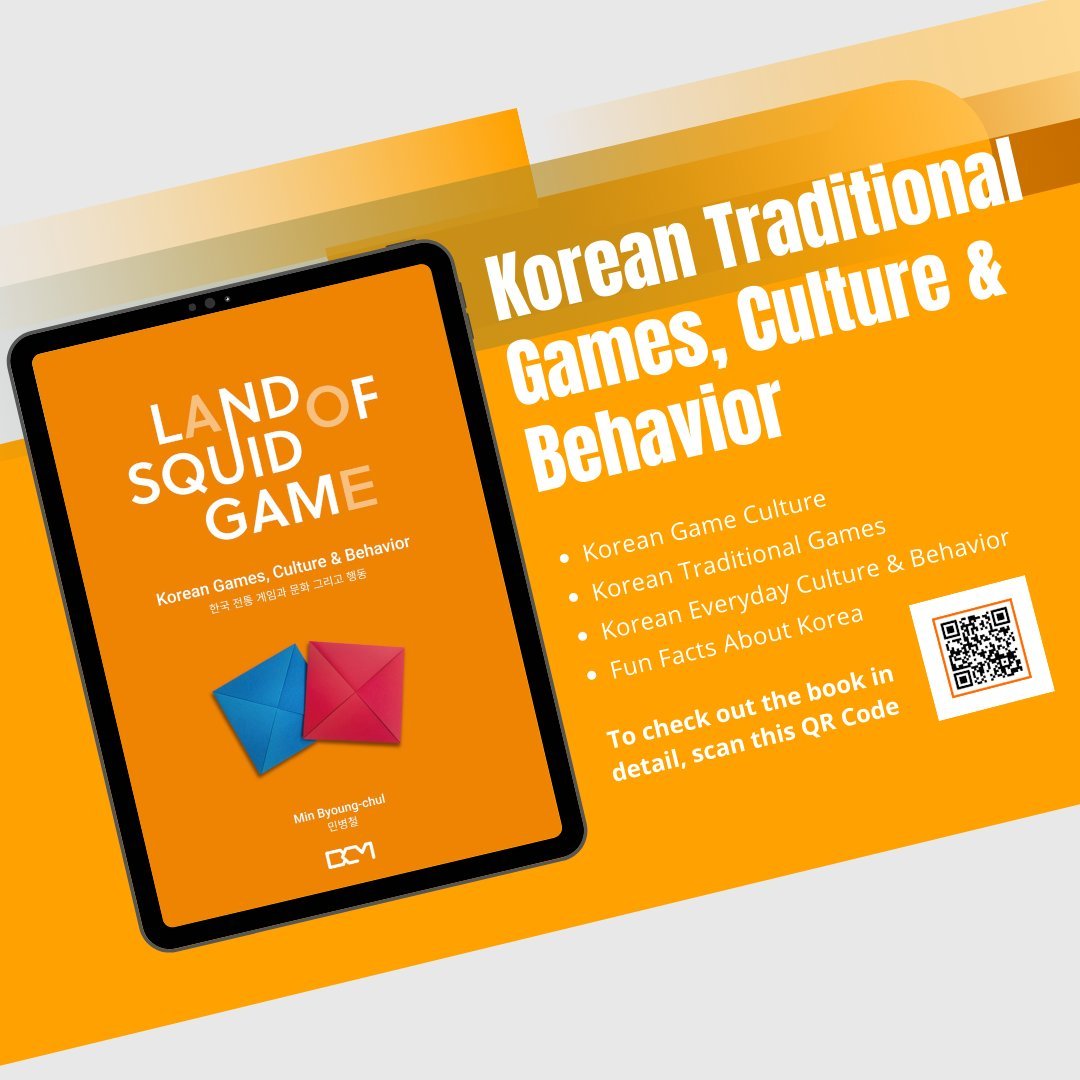