Herald Corp. to host H.eco Forum on May 26 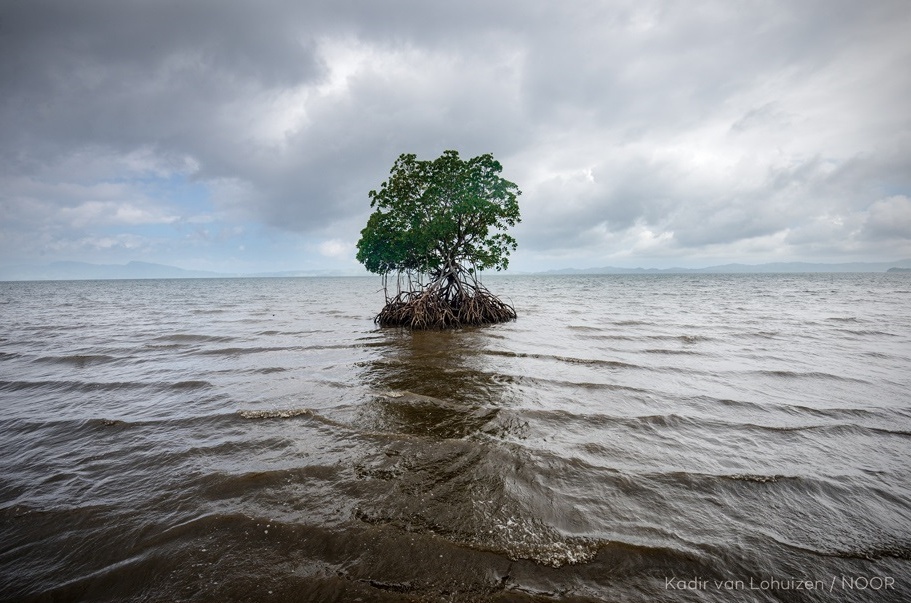 More than 70 percent of Earth’s surface is covered by oceans, which play a vital role in sustaining life for all on this planet.

In the face of climate change, the ocean is the center of many life-threatening challenges such as rising sea levels, water scarcity and changes in sea temperature.

This year, Herald Corp. will host the second edition of H.eco Forum, an annual event focused on environmental issues, on Nodeul Island on May 26, under the theme of “The Climate Crisis and the Ocean.”

The forum aims to shed light on the imminent sea crisis and host discussions on timely countermeasures.

The welcoming remarks by Herald Corp. CEO Jeon Chang-hyeop will be followed by speeches from Sylvia Earle, President and Chairman of Mission Blue and Anote Tong, former president of the Republic of Kiribati.