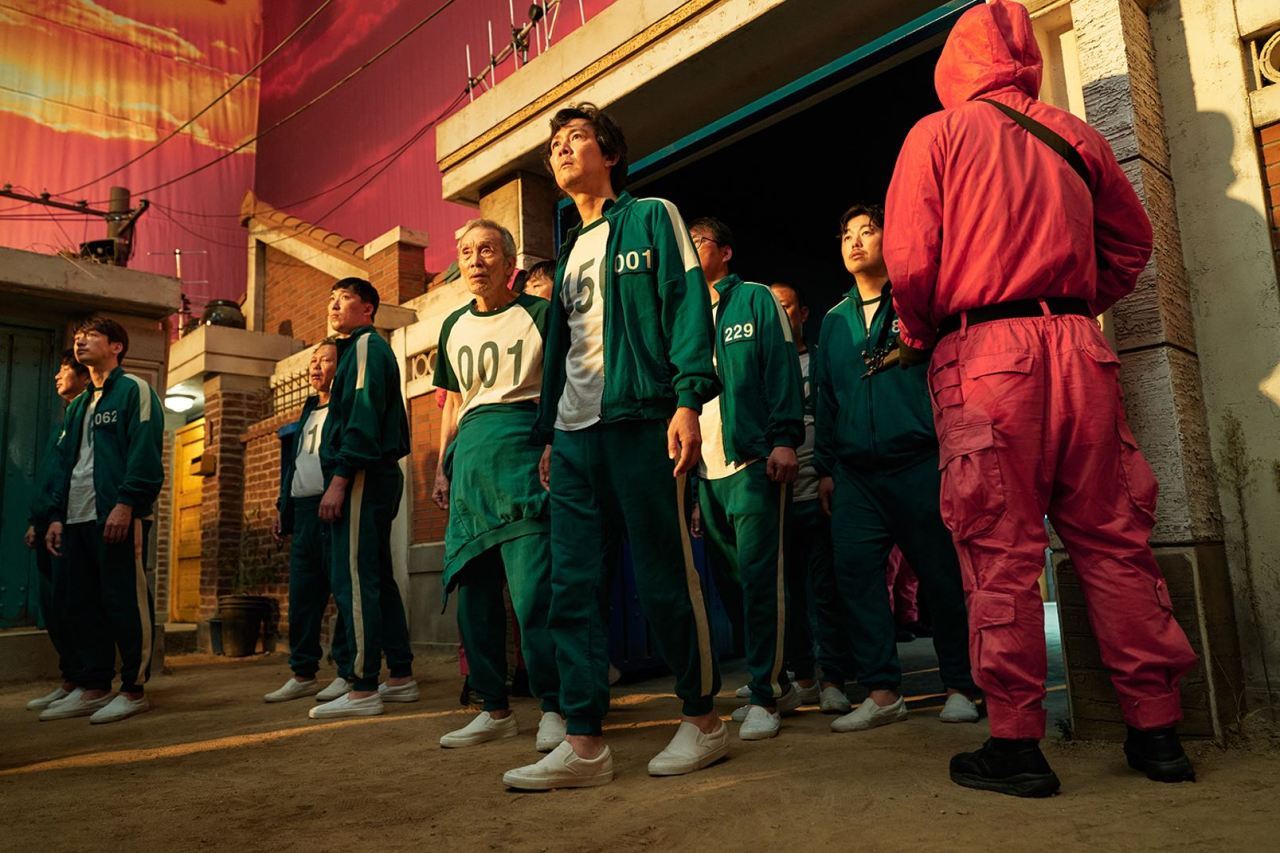 [1] Hwang Dong-hyuk, the director of “Squid Game,” is now enjoying the euphoria that the winning teams in the childhood game must have felt. The nine-episode Korean thriller, released Sept. 17, has soared to the No. 1 slot on Netflix’s global TV show list.

[2] The buzz generated by one Korean series after another on Netflix is telling. The streaming service has played an unparalleled role in bringing K-content to a wider range of audiences around the world.

[3] Netflix’s total subscriber base worldwide is estimated at 209 million, and the number of Korean subscribers was 9.1 million as of July. Well-made Korean dramas and films on Netflix could lead to an exponential growth of viewers across the globe, bringing in sizable profits that could in turn attract more talent from the domestic film and drama production industries.

[4] While Netflix and Disney+ will compete with their rich content pool, Korean streaming operators are under pressure to devise new strategies to retain subscribers and diversify their content.

[1] President Moon Jae-in on Monday stressed the need for discussions about a ban on dog meat, renewing a decades-old dispute here over the slaughter of animals, especially dogs, for food.

[3] Moon made the comments after he was briefed on the government’s new measures to protect abandoned animals, including upgrading a registration system and inspecting all animal protection centers to check for abuse or neglect.

[4] His shift in stance may come with a change in public sentiment in recent years amid a surge in the number of households with pet dogs or cats. According to the Agriculture Ministry, the number has almost tripled from 2.57 million in 2015 to 6.38 million in 2020. During the same period, demand for dog meat has been drastically reduced, with the country’s three biggest dog meat markets having shut down.