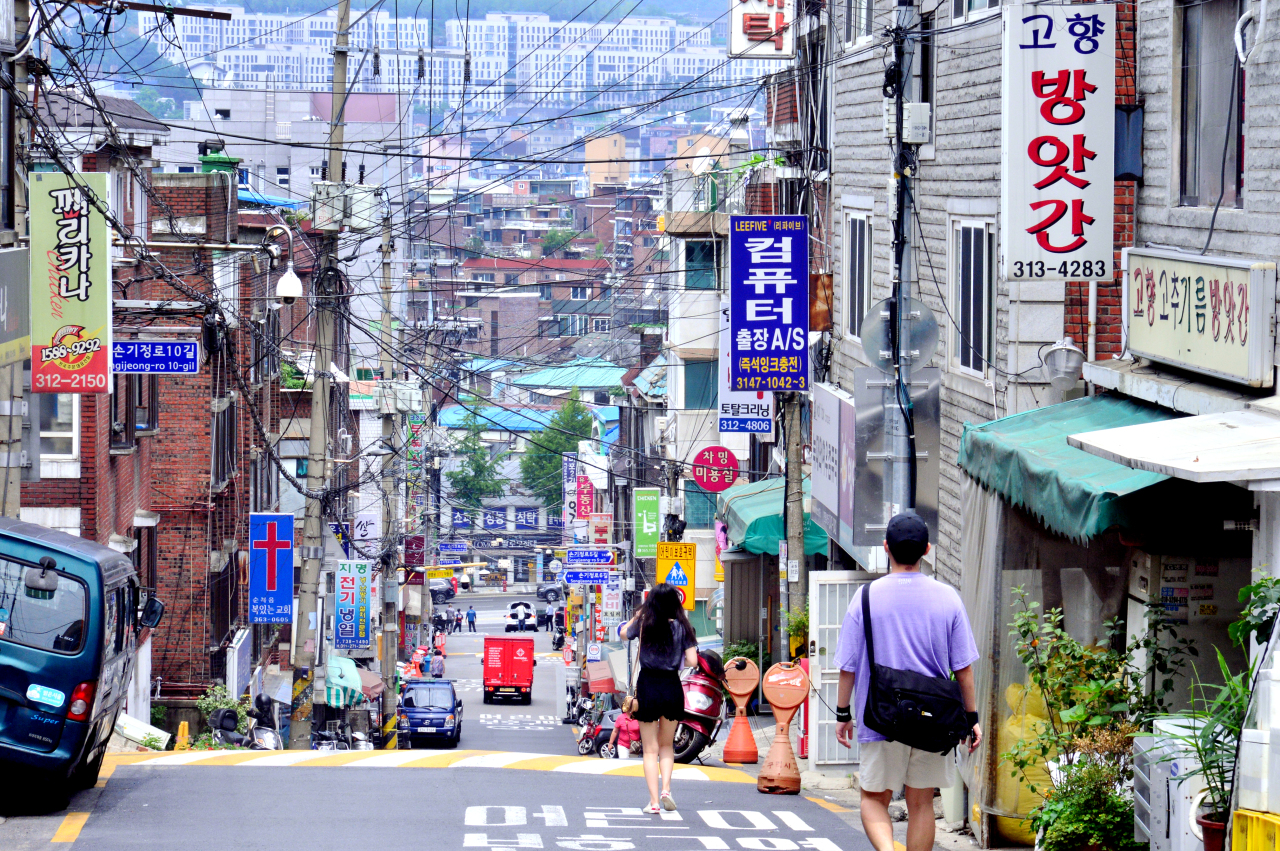 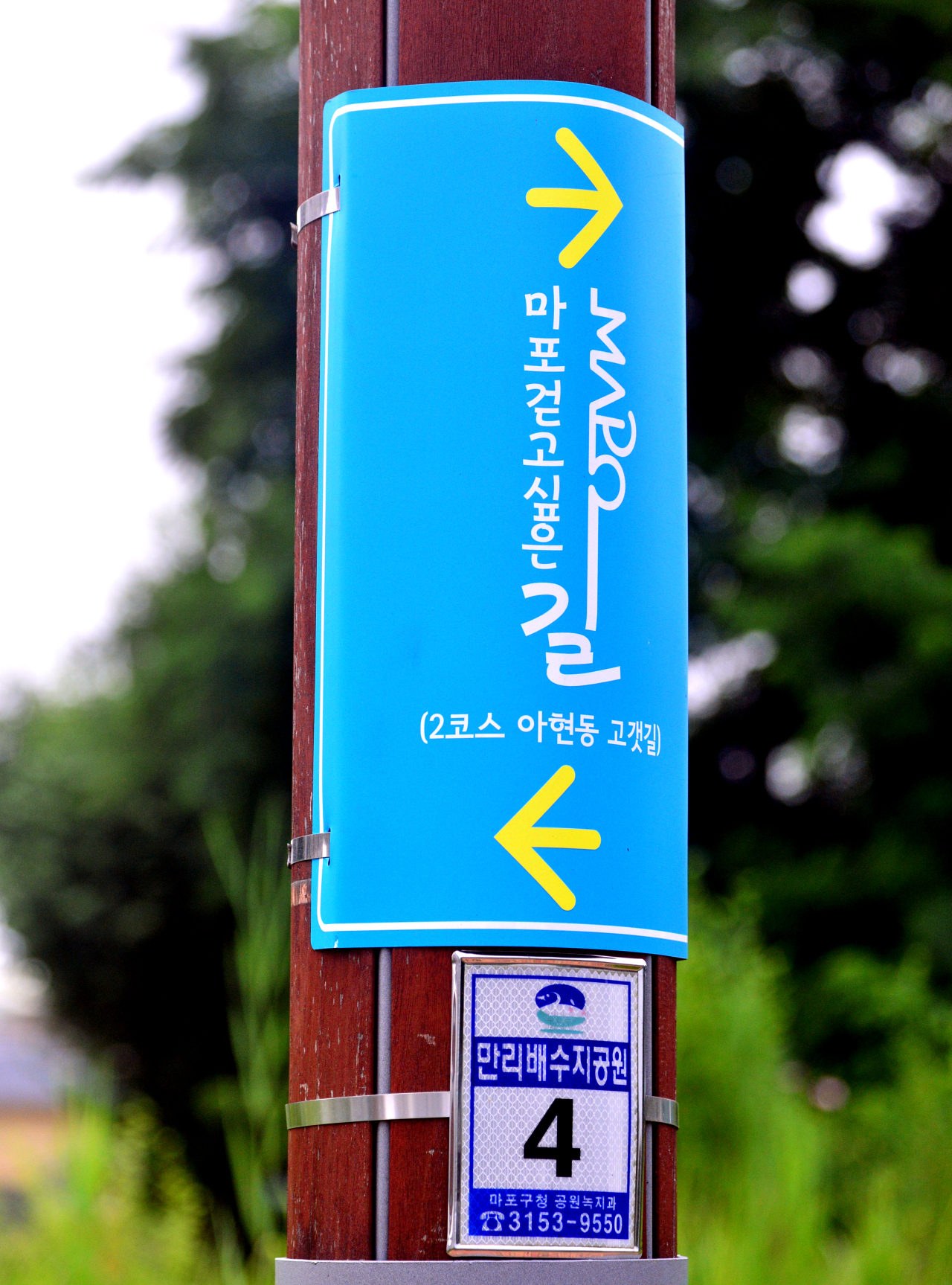 An area rich in history and culture, the hill street of Ahyeon-dong has one of 10 walking paths that Seoul’s western district of Mapo is promoting to visitors. The district has set up multiple signposts marking notable sights along the paths. 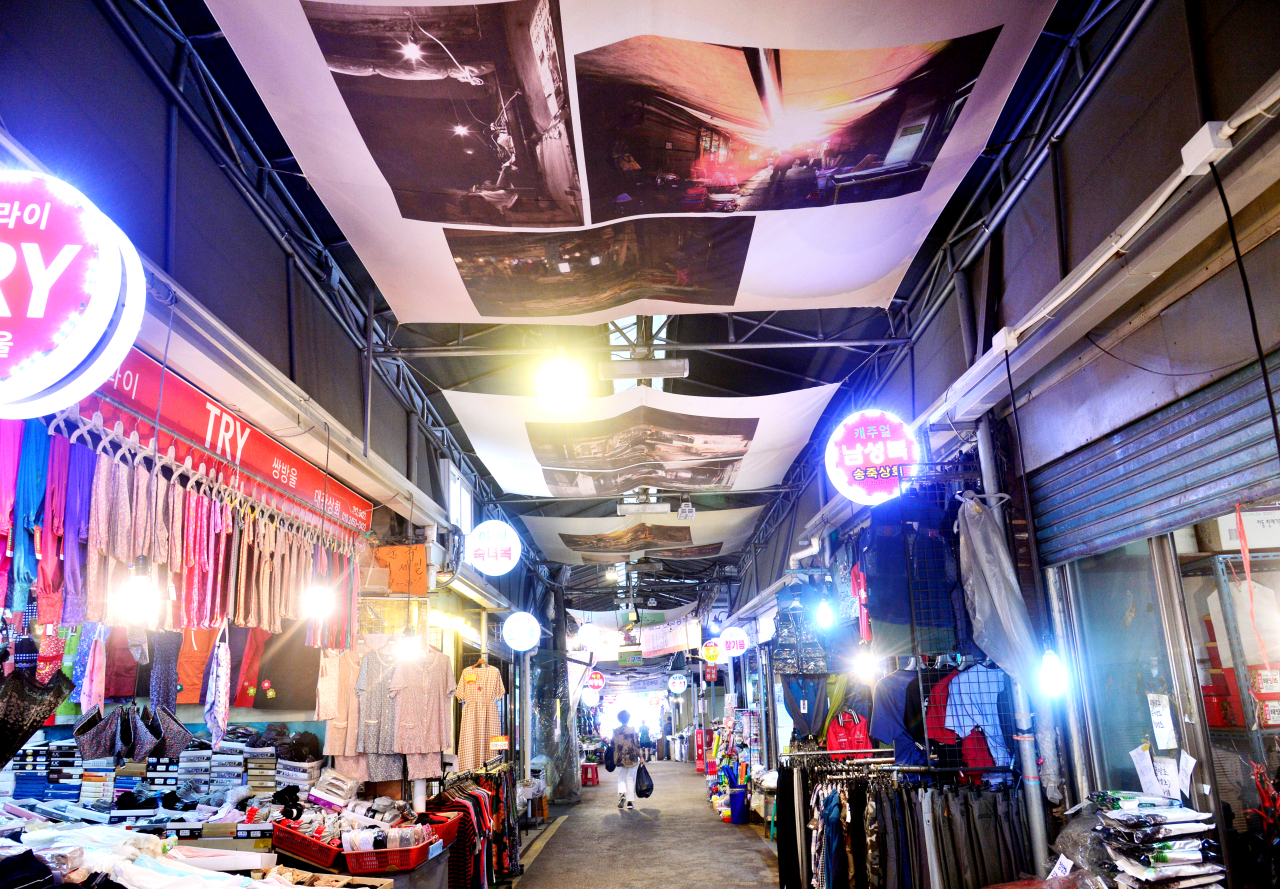 The course begins at Ahyeon Market, near Ahyeon Station on Subway Line No. 2, Exit No. 4. Since the market opened in 1930, it has embodied a typical Korean traditional street market. 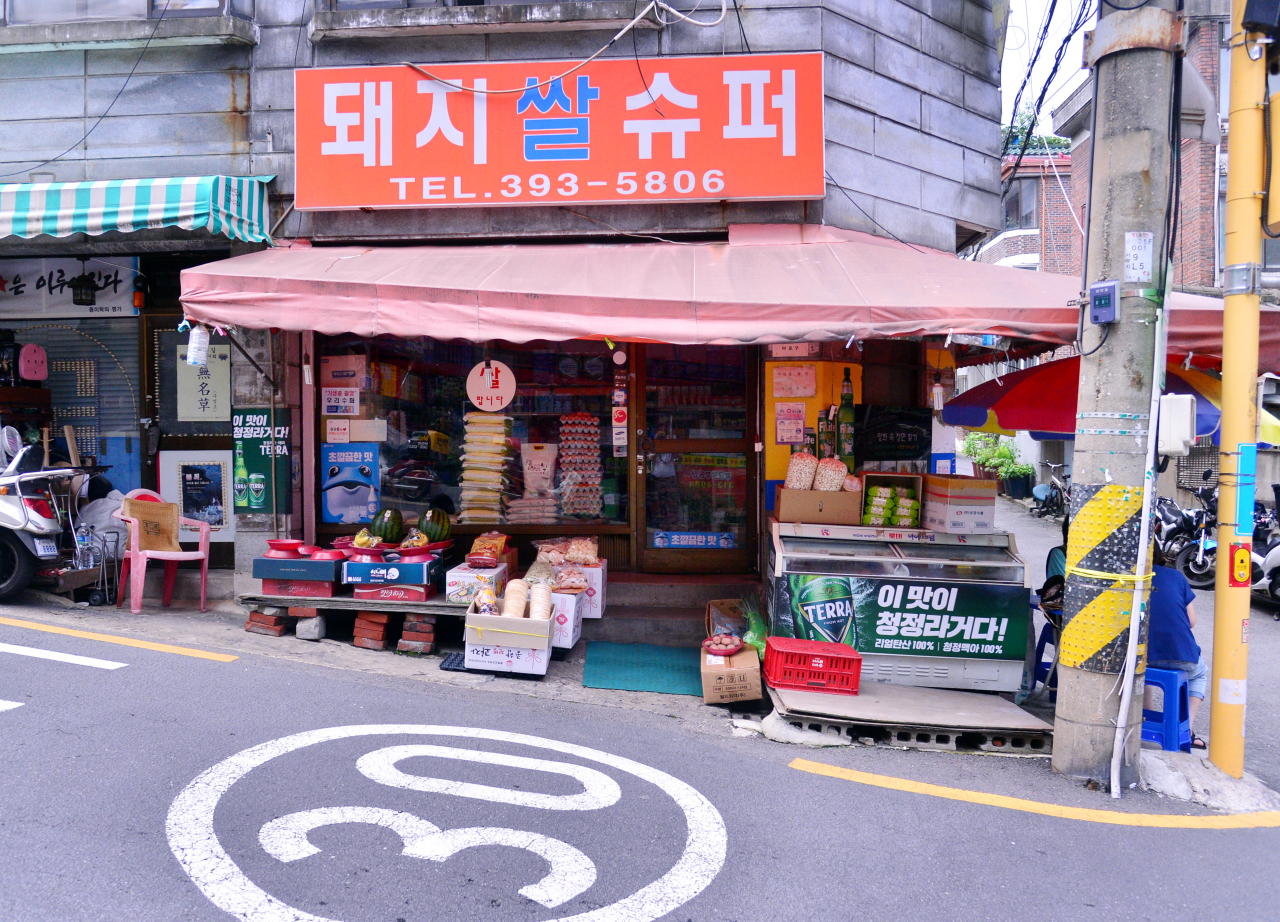 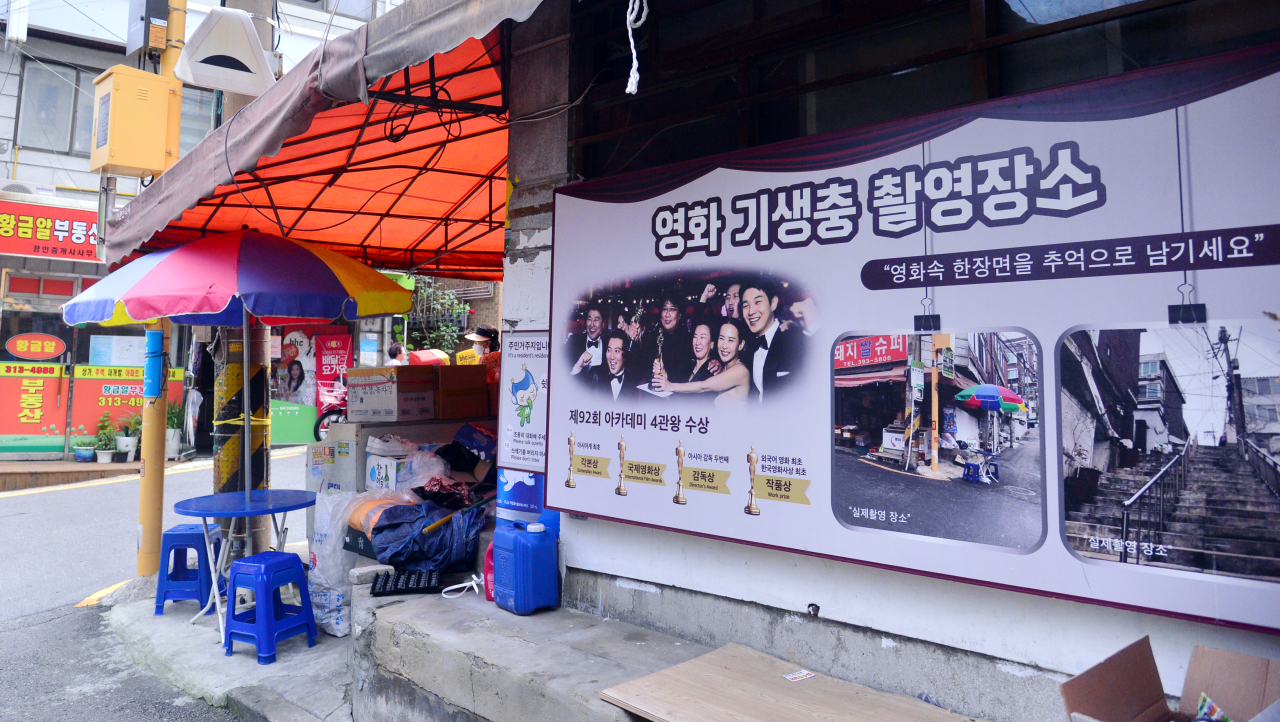 On a corner along the hill street, Doijissal Supermarket welcomes fans of South Korea’s first Oscar-winning film, “Parasite.” The small grocery store has become a popular tourist destination since its appearance in the movie as Woori Supermarket. 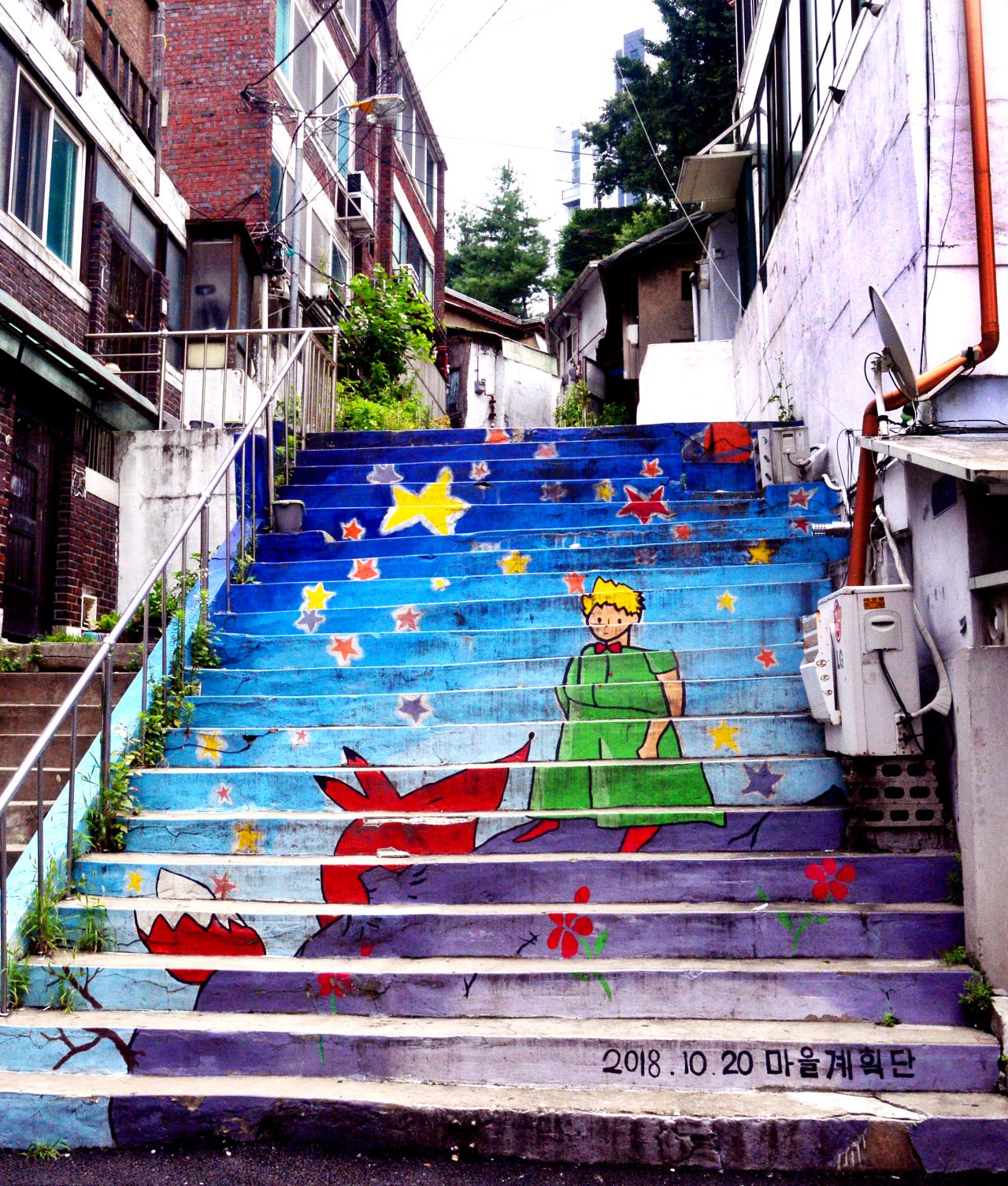 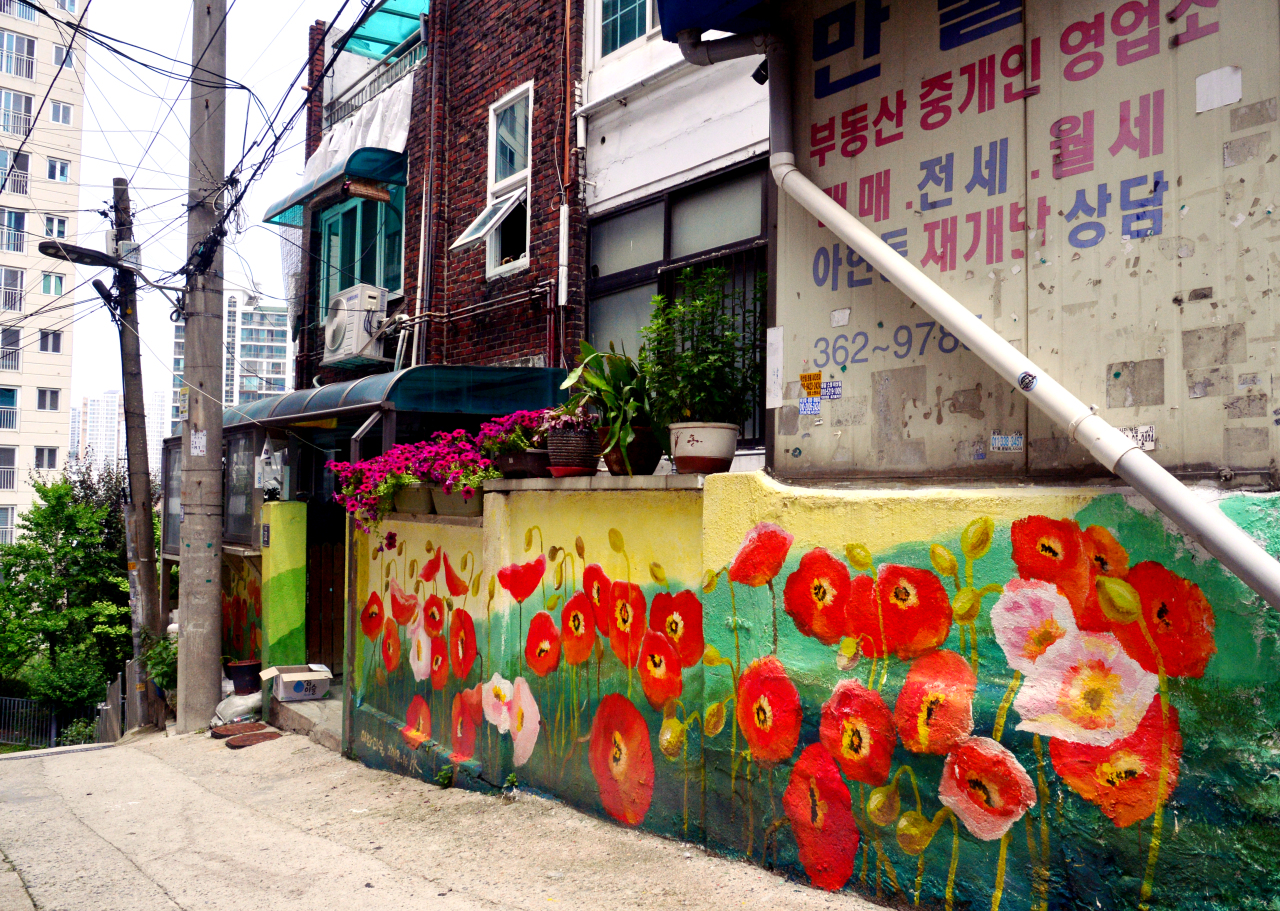 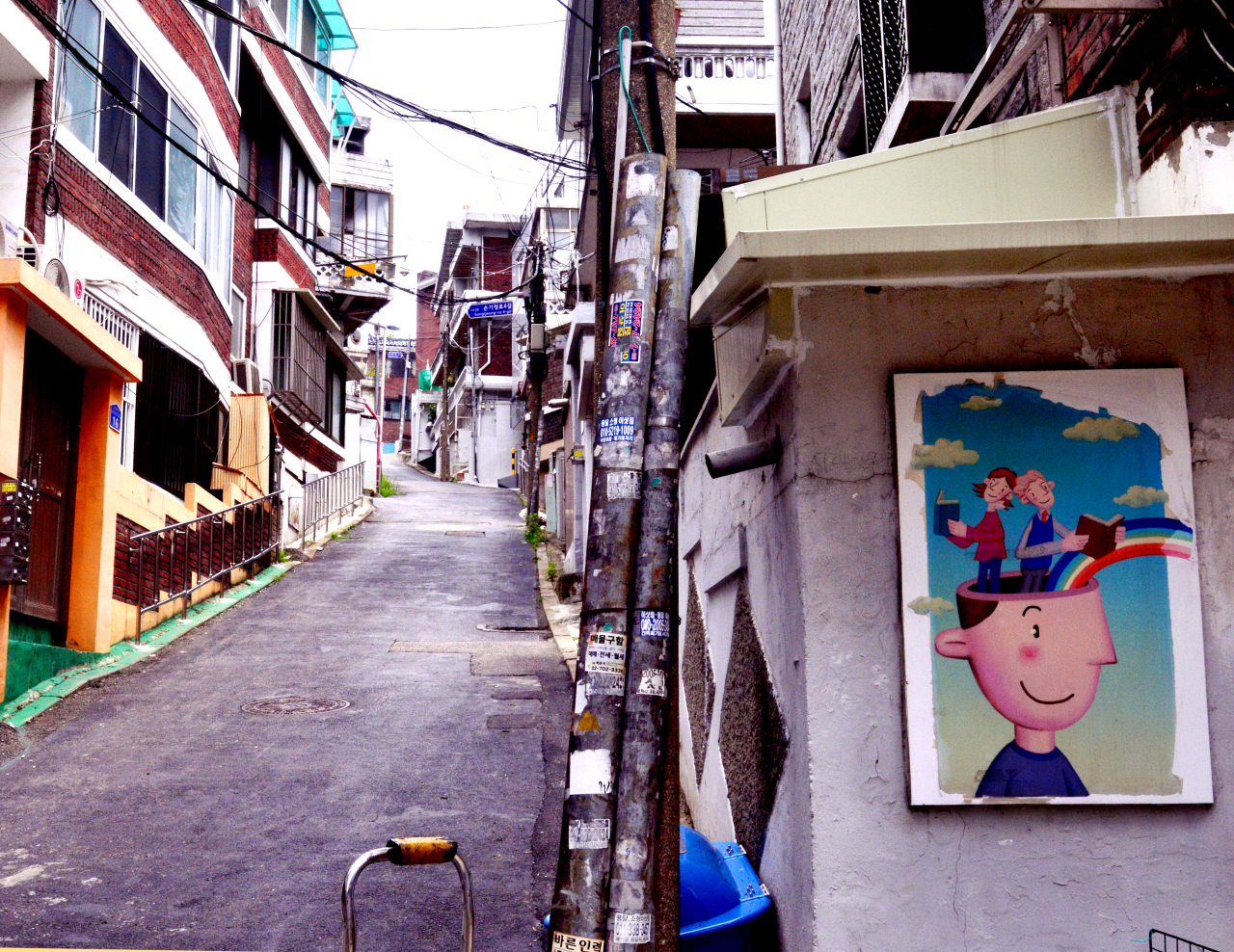 Though residents have painted murals along the streets, the district reminds visitors that Ahyeon-dong is still a residential area and asks them not to disturb the local people. 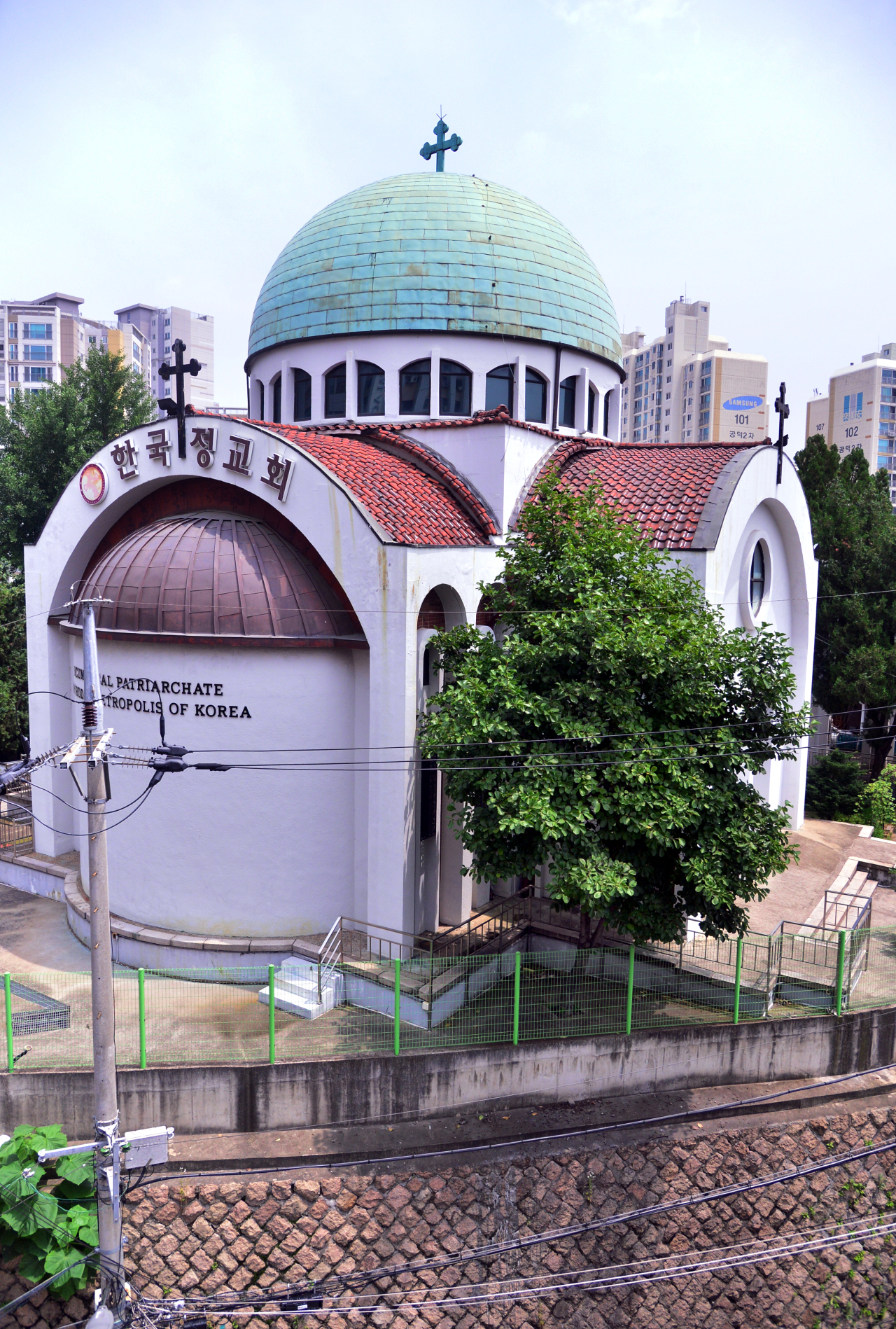 Visitors can also check out St. Nicholas Orthodox Cathedral, built in 1968. Designated as a Seoul Future Heritage in 2013, it is one of only two cathedrals in the country built in the Byzantine architectural style. 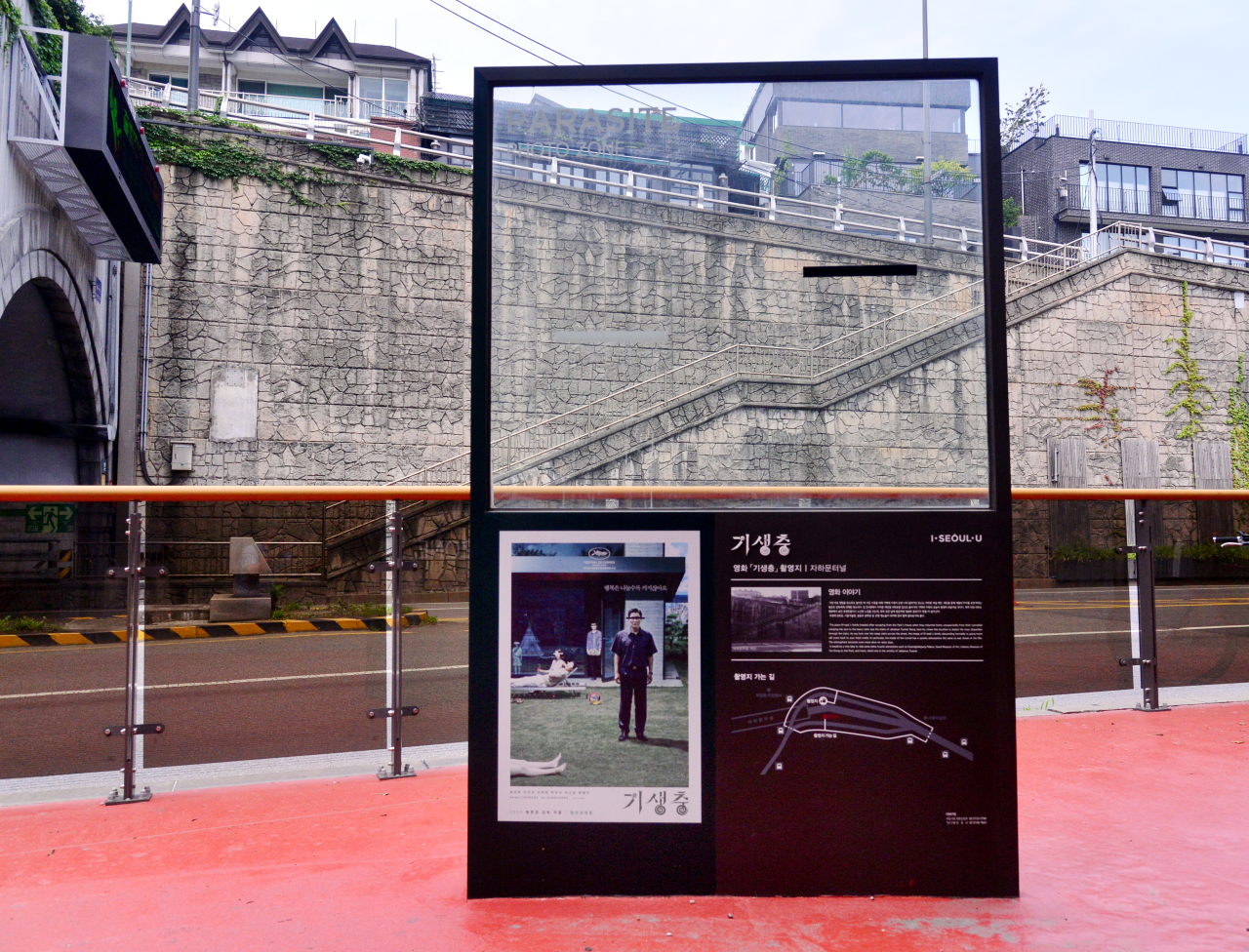 After spending some time in Ahyeon-dong, “Parasite” fans can travel to Jongno-gu to see the staircase outside Jahamun Tunnel, where the Kim family ran downstairs in heavy rain.