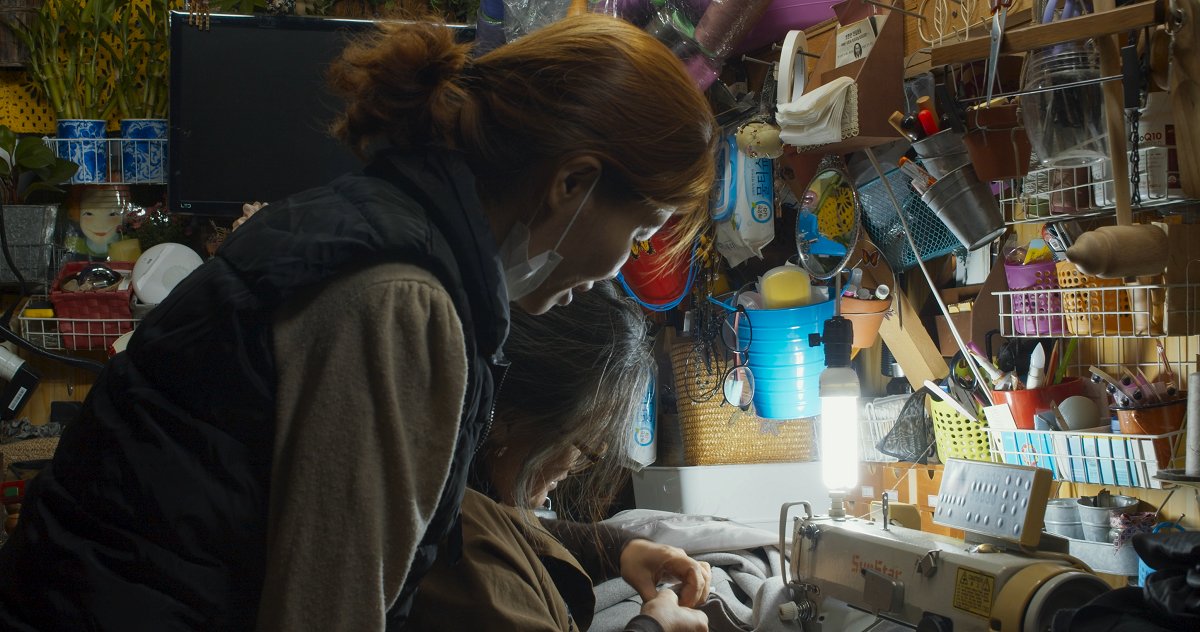 Indie Picnic, which kicked off in 2004, screens selected independent films around the country with the goal of supporting local theaters and indie films.

This year‘s screening tour will focus on short films. “As the changing movie distribution environment makes it harder for short films to be screened, we hope Indie Picnic can contribute to the development of short films. We hope people enjoy the new vigor of independent films,” said SIFF.

The 33 films will be divided into 15 screenings and shown at independent film theater Indiespace and cinematheque Seoul Art Cinema in Jongno, central Seoul.

Many of the 2020 SIFF awards winners will be screened during Indie Picnic.

“Thread” depicts the life of the female laborers at sewing factories in Changsin-dong, central Seoul, highlighting different people and their history, while “Gayang 7 Complex” shows the life of people living in an aged apartment in Seoul. “Ghosts” shows the relationship of a couple that suffers from a sense of ennui and become ghosts. “Silver Delivery” by director Kim Na-yeon featuring actor Byeon Jung-hui who won the Independent Star Award will also be screened.

Tickets cost 7,000 won ($6.21) and will be available through ticketing website YES24 and on site at the theaters on the day of the screening.