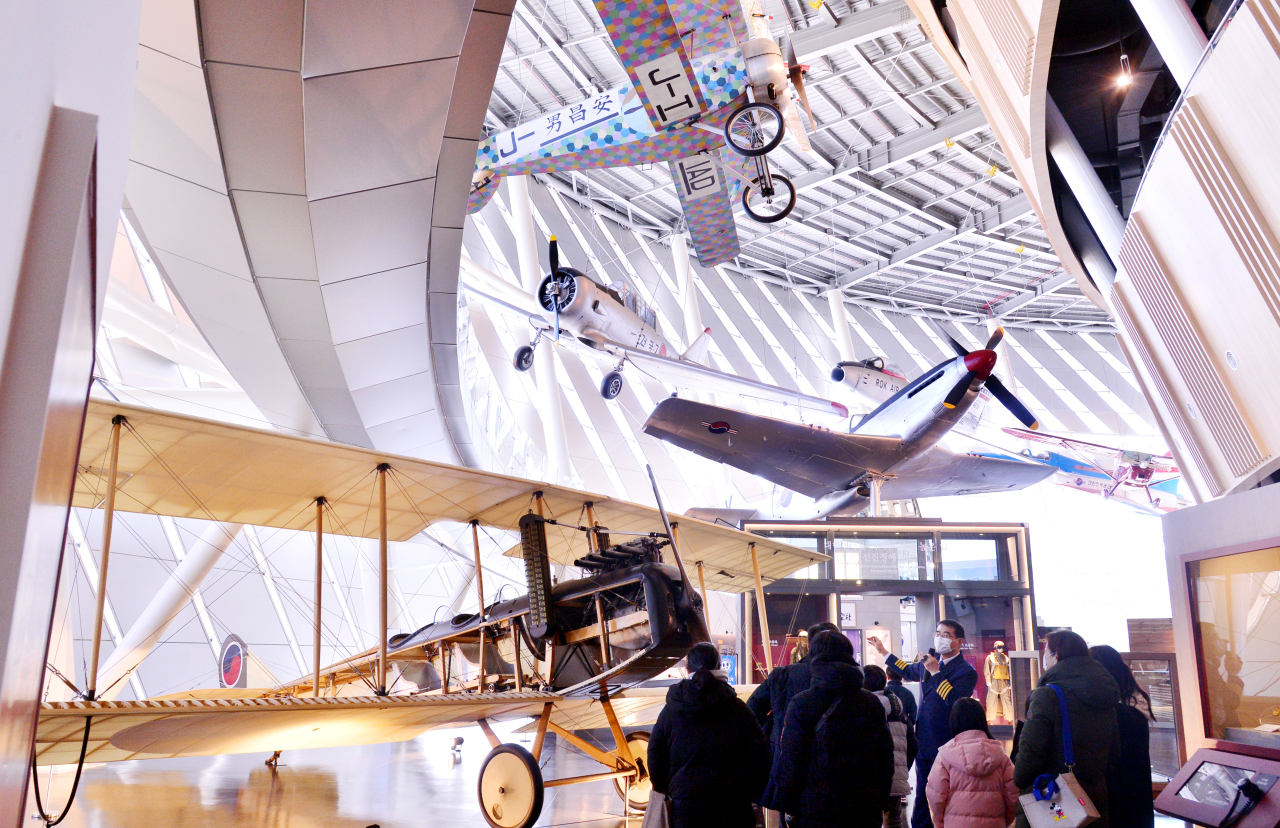 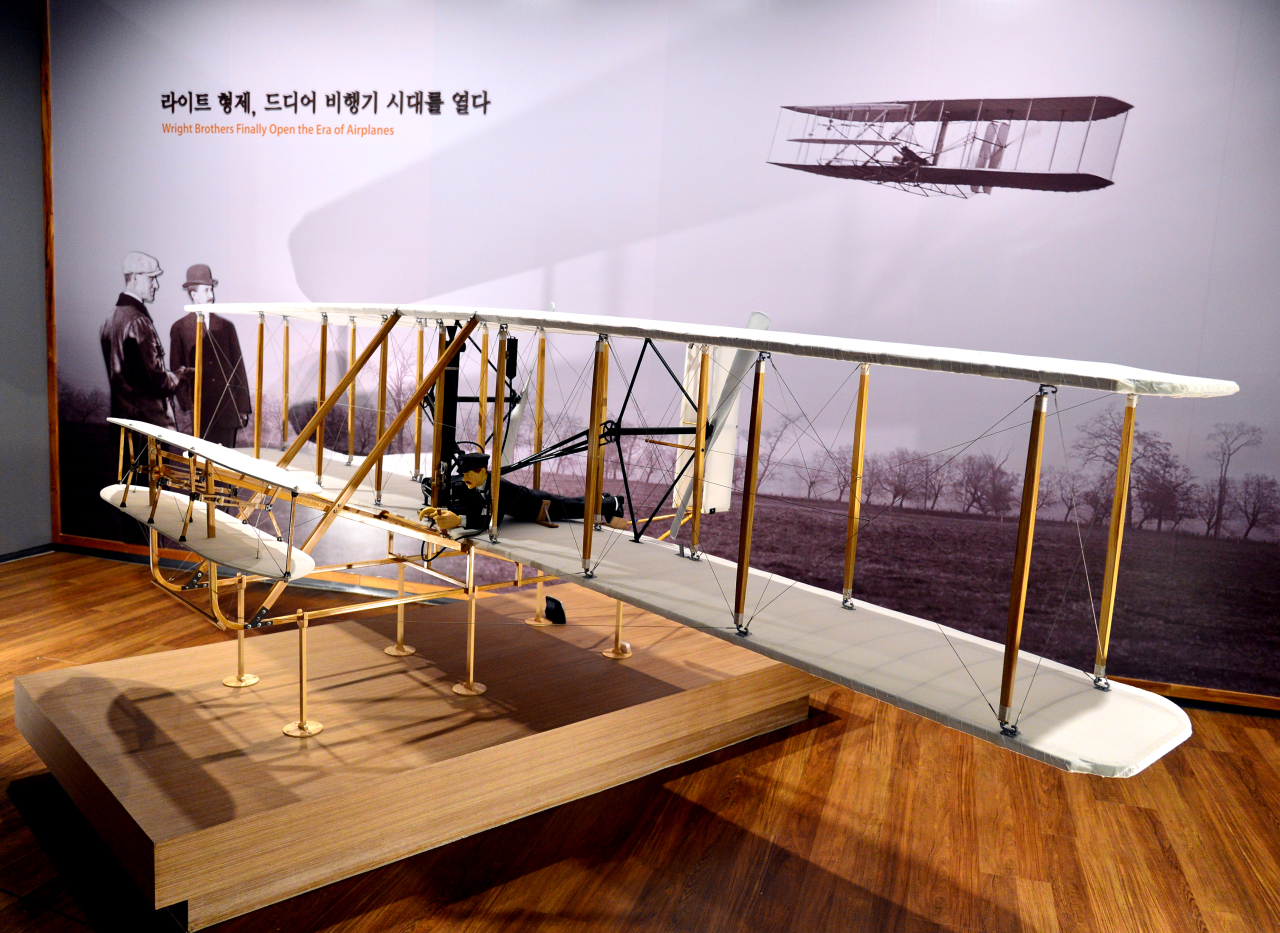 The National Aviation Museum of Korea opened its doors in Gonghang-dong of Gangseo-gu, western Seoul, on July 5, 2020. The first state-run museum in Korea focused on aviation near Gimpo Airport contains innovation and developments in the field over the past 100 years. 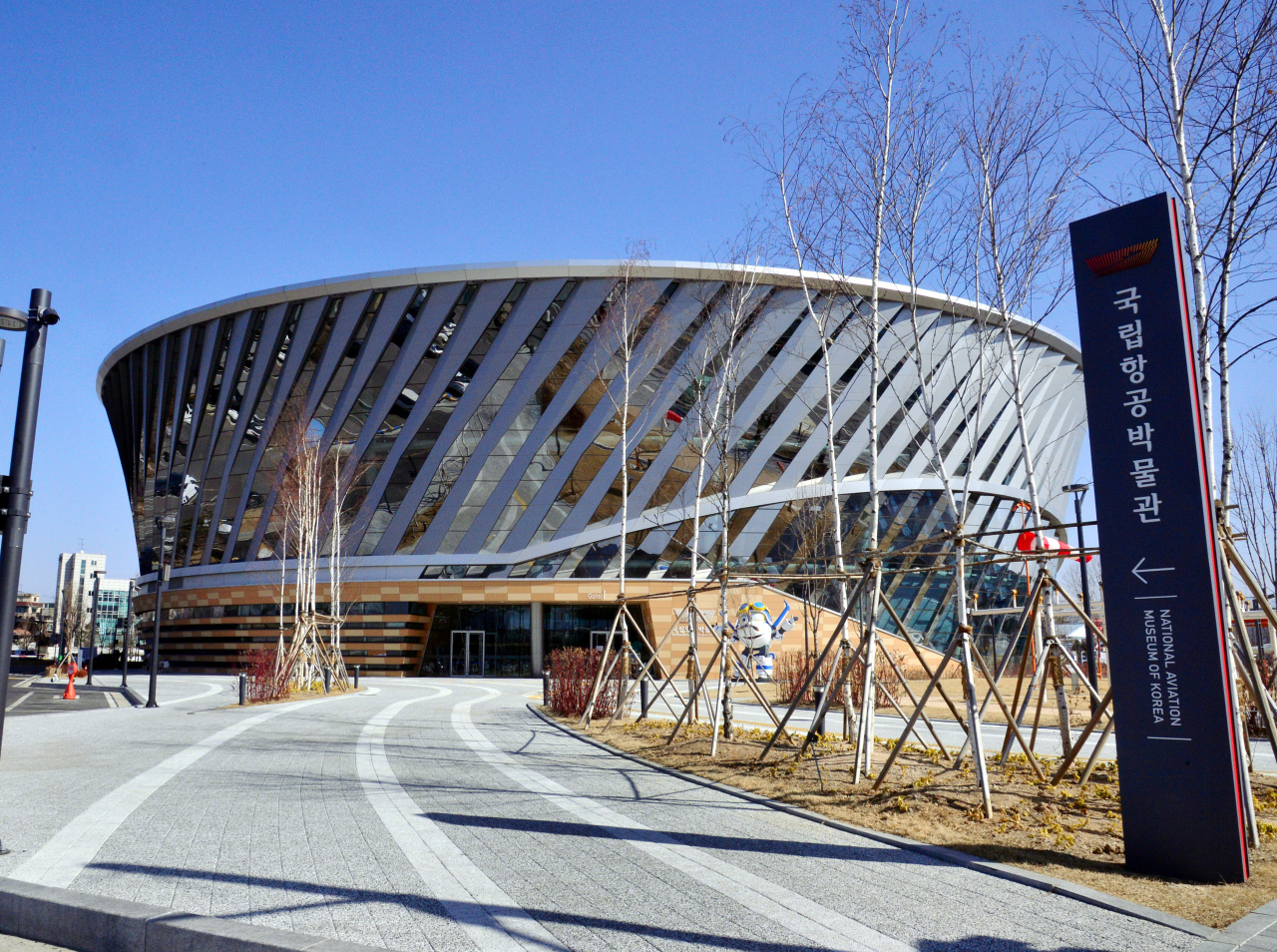 The local aviation industry effectively started in 1920 with the opening of the Korean Aviation Corps, the first-ever aviation school for Koreans that had three airplanes placed over 40 acres of land in the small town of Willows, California.

For Korea, aviation means much more than just flying in the air. It is a process of rescuing, defending, enriching and strengthening the country. 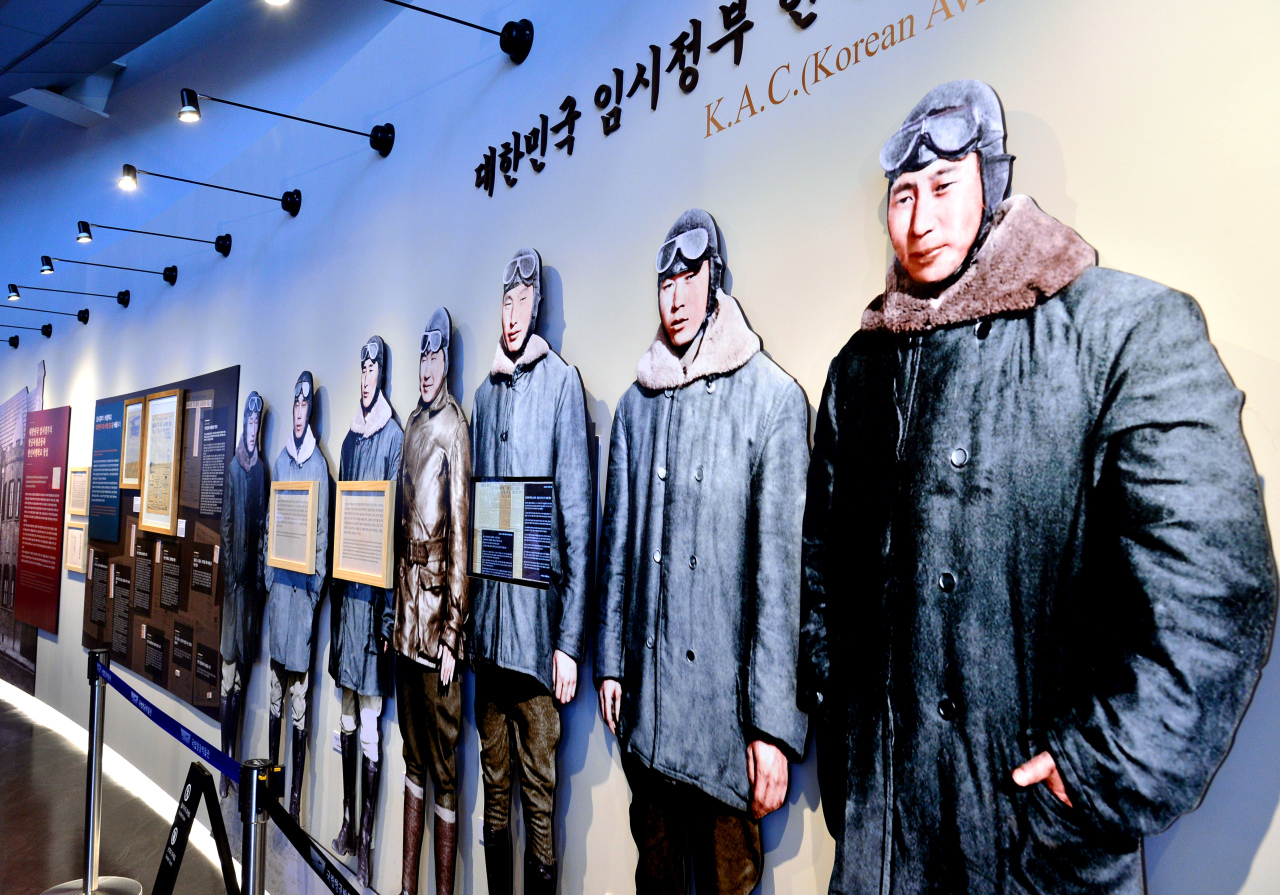 Korea and its people heavily concentrated on the aviation field with patriotism to overcome the struggles of the Korean War and for the future of the nation. 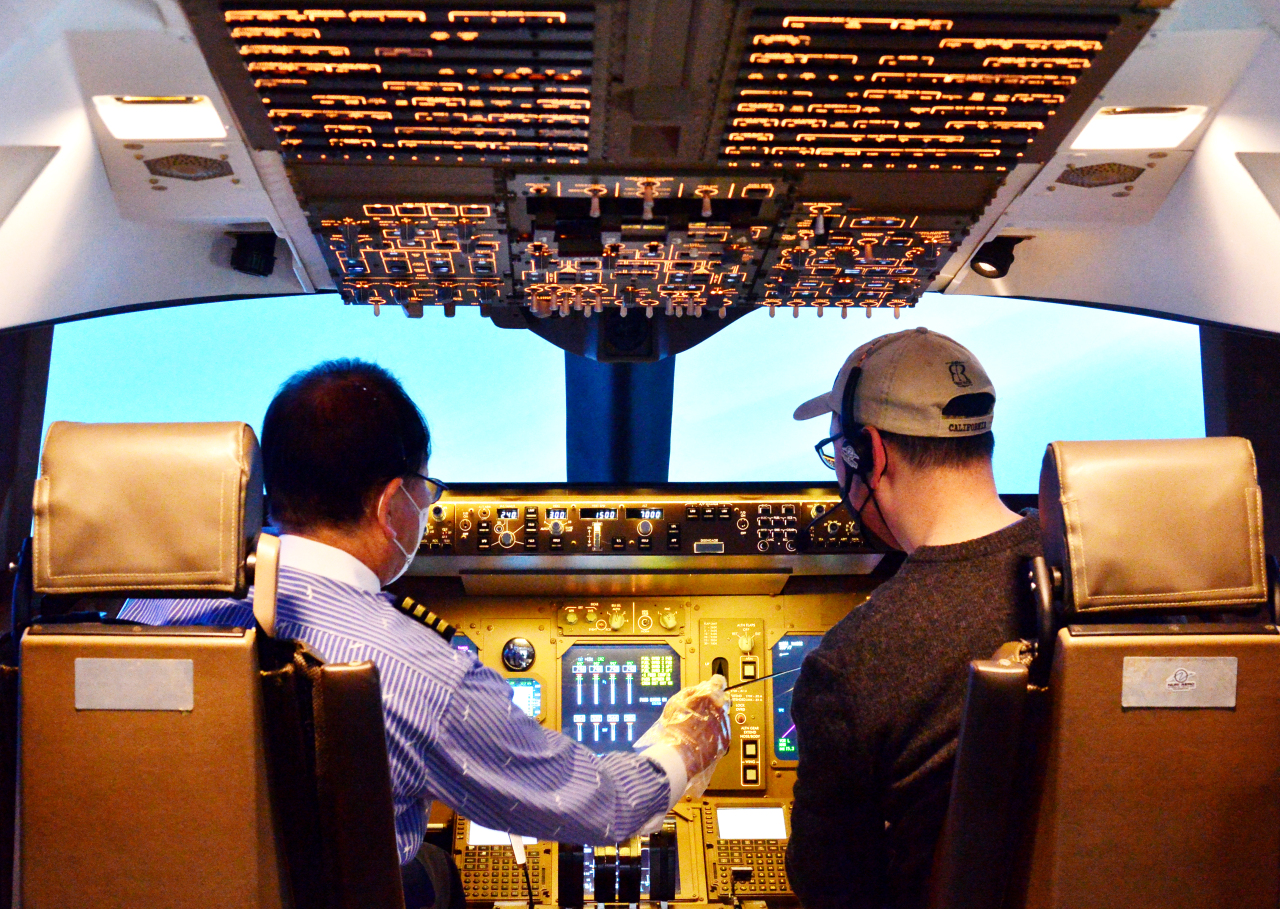 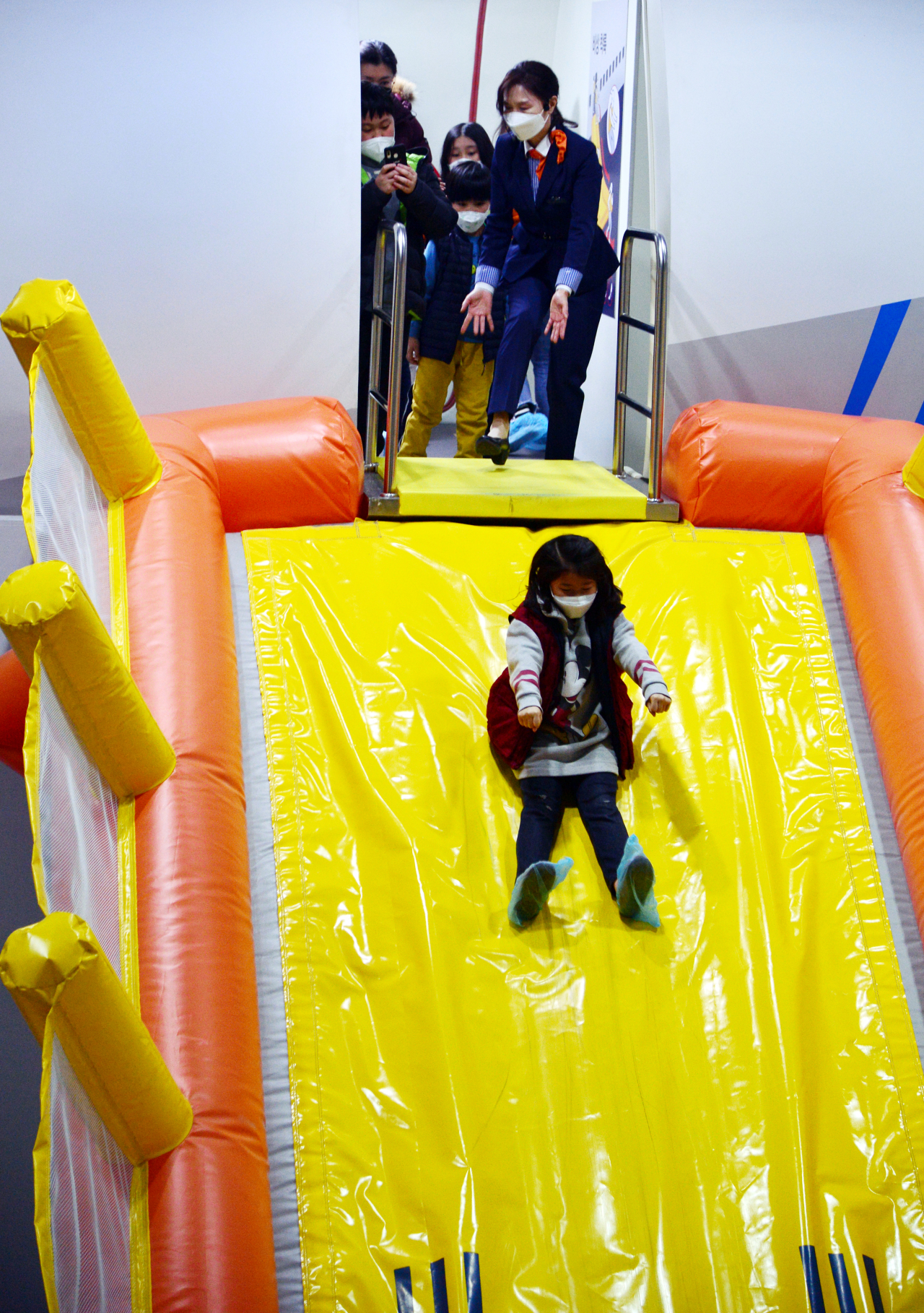 That dedication has helped Korea to now have more than 10 airlines running international flights across continents, a sharp contrast to just one airline named Korean National Airlines that was started in 1948. 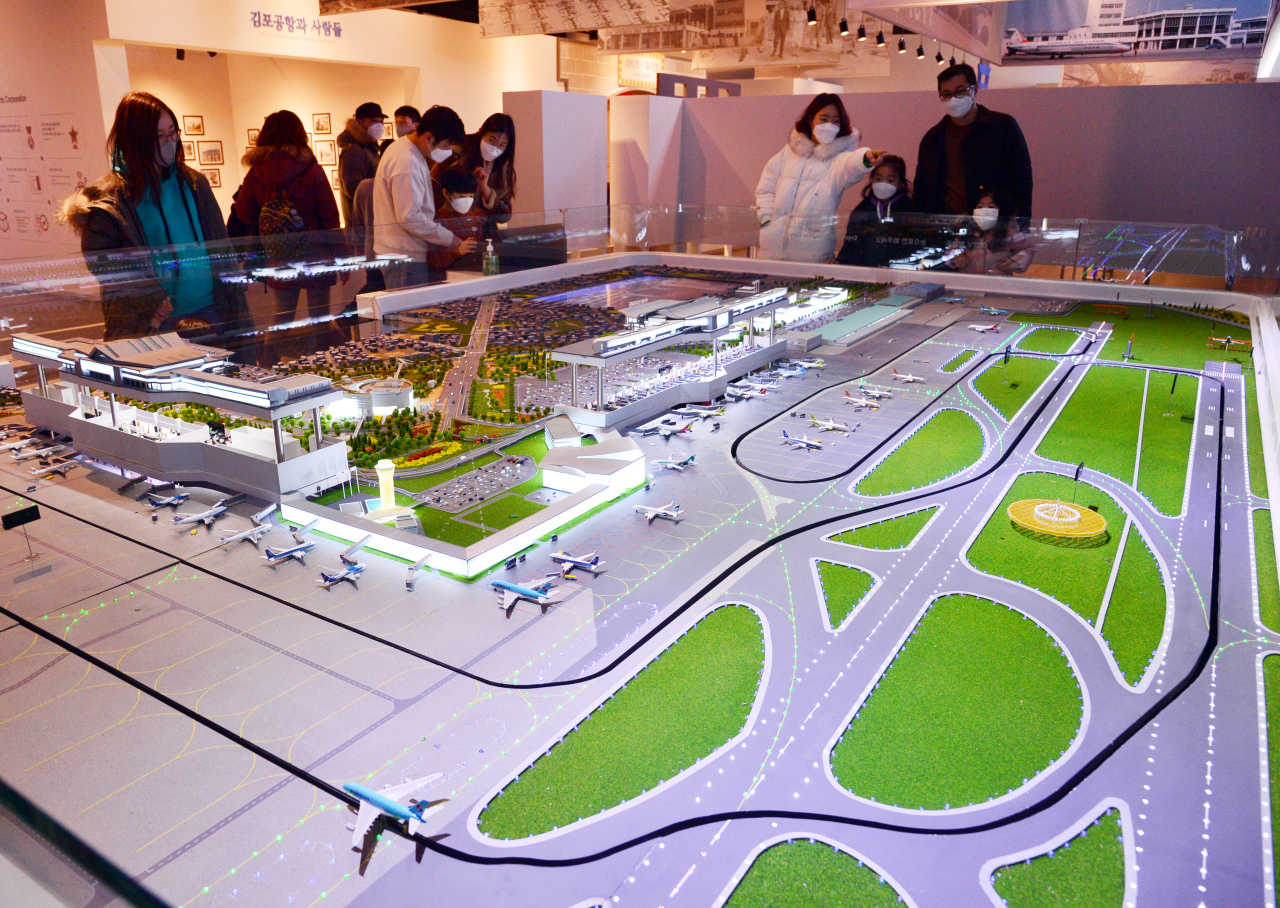 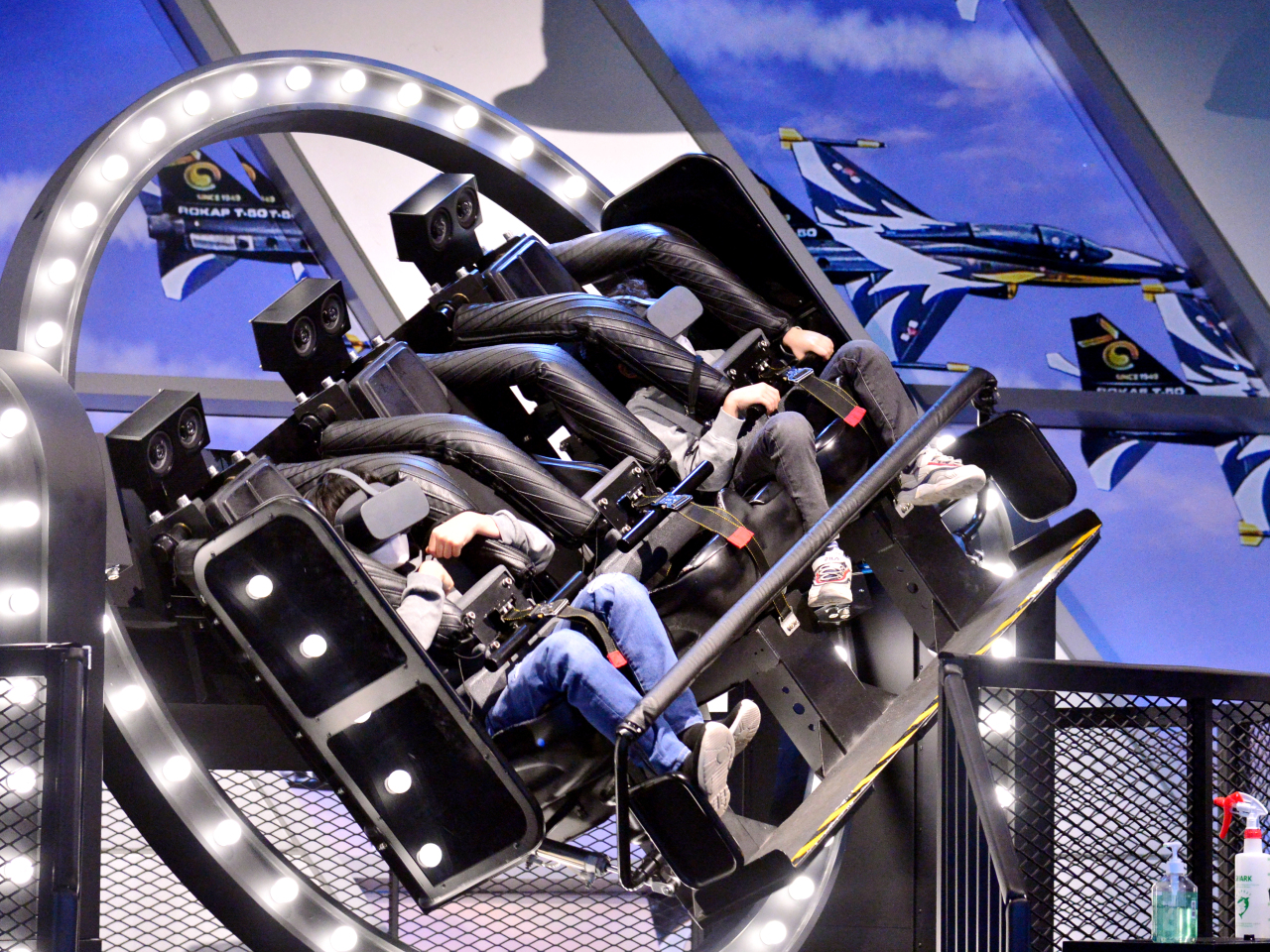 Korea’s aviation industry has grown from running just one airport in Yeouido, western Seoul, to now run eight international airports and seven domestic ones, The role that a small local-based Yeouido Airport took is now in the hands of Incheon International Airport. 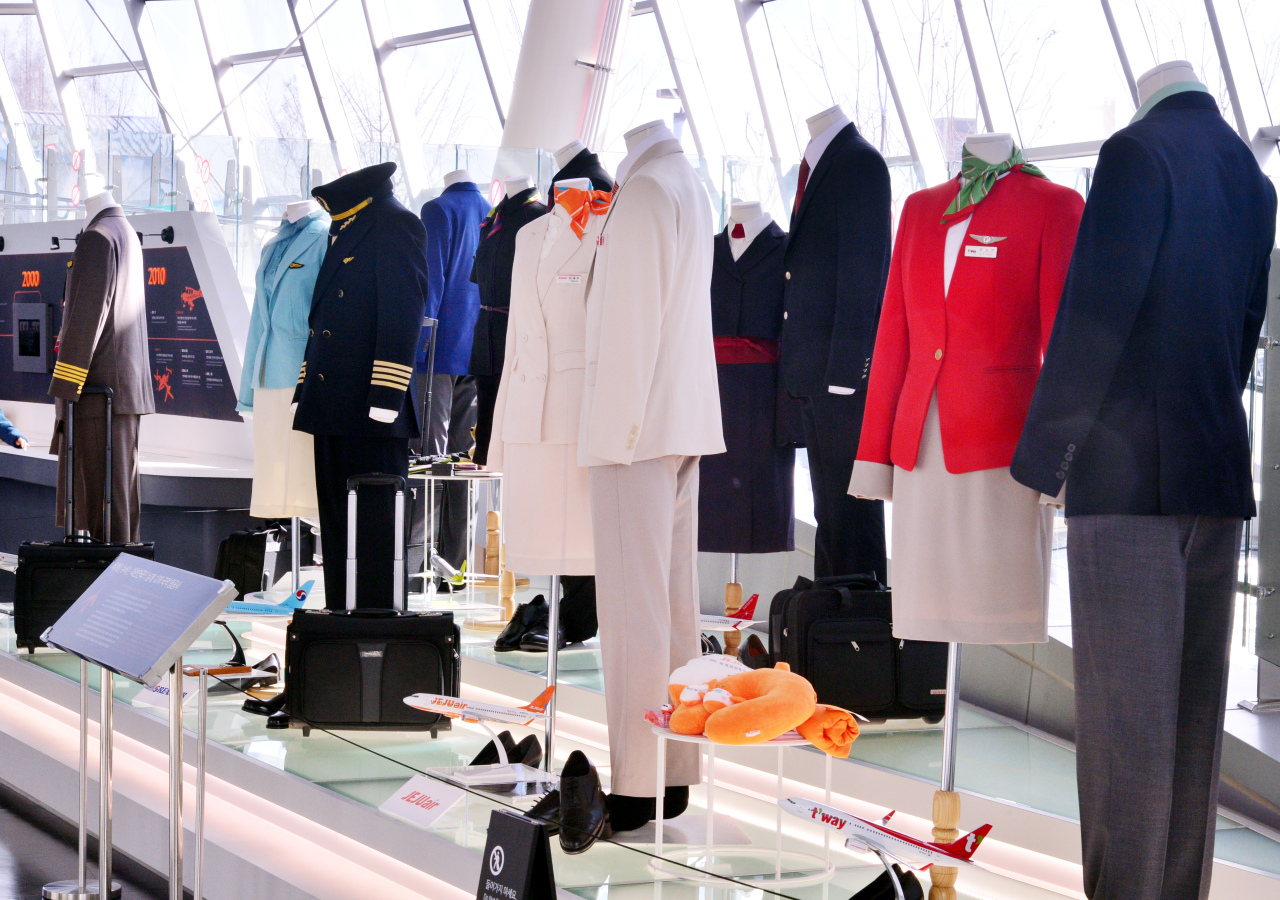 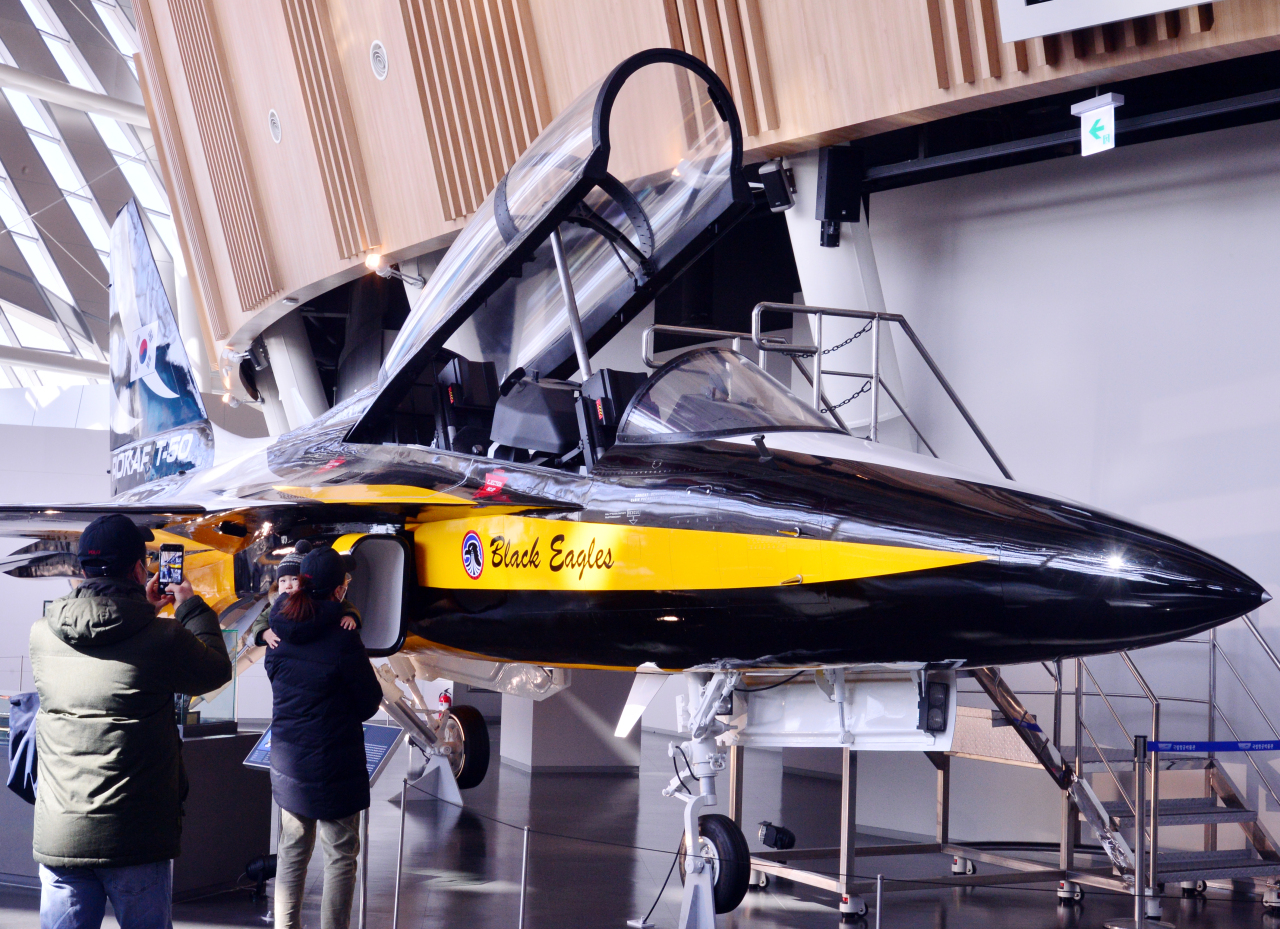 In the span of such short history, Korea has grown into one of the most recognizable leaders of the global aviation industry.