A drone show illuminates the sky above Seoul Olympic Park 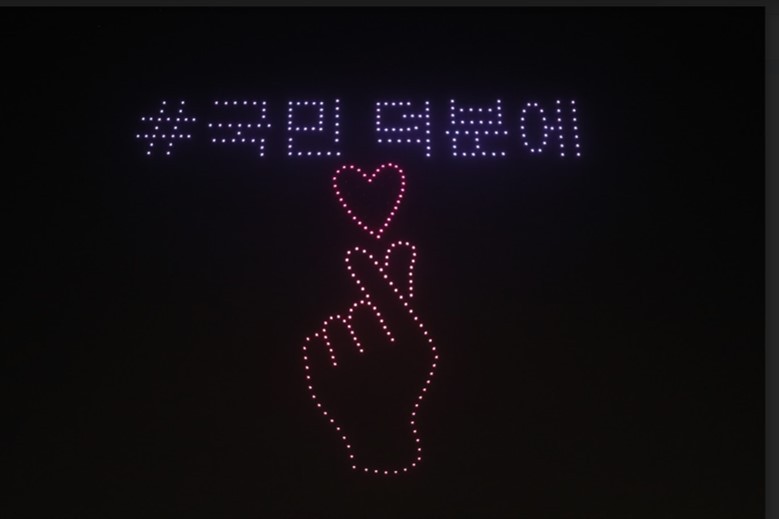 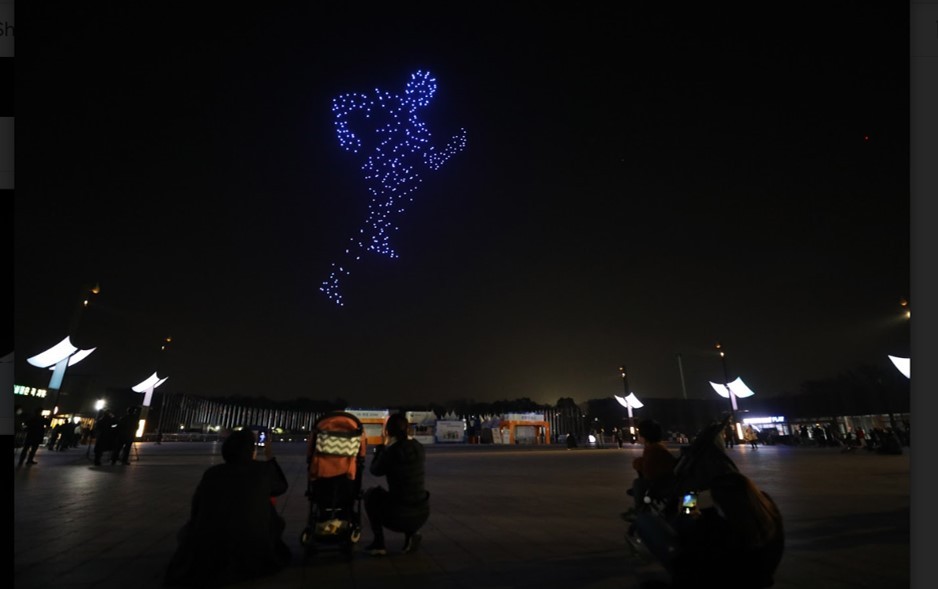 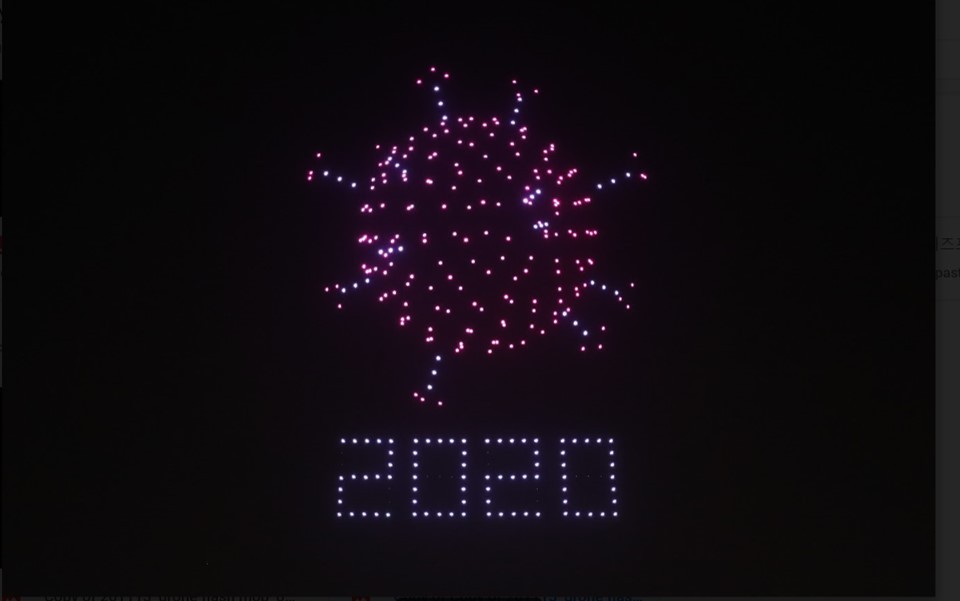 A drone show, displaying the symbols of a hopeful Korea, illuminated the autumn night sky at Seoul Olympic Park on Friday from 6:30 p.m., officials said.

The Ministry of Land, Infrastructure and Transport said a drone show on the themes of “Korean New Deal” and “Memory and Feeling of Victory” was held to deliver a message of gratitude to Korean citizens who are overcoming the COVID-19 crisis.

The drone industry, based on cutting-edge technologies including aeronautics, ICT, software and sensors, is an industry of convergence that many see as having great potential, and the ministry said it has supported the technology demonstrations of national drone companies since 2018 by introducing a “Drone Regulatory Sandbox.”