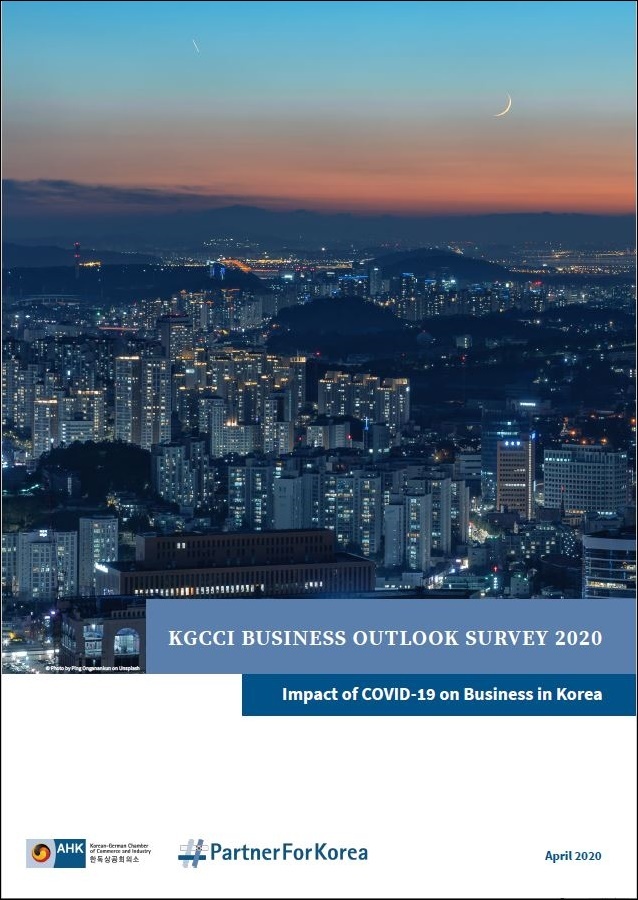 German companies doing business in South Korea are concerned about the impact of the COVID-19 pandemic on their business operations but are likely to retain their local workforce, a survey showed Tuesday.

The Korean-German Chamber of Commerce and Industry released the results of a survey measuring the impact of COVID-19 on its member companies. It was conducted from March 19 to April 2, and 82 companies took part.

According to the chamber, one-third of respondents said the current situation is bad. Sixty-seven percent said it is still satisfactory, but the outlook is somewhat doubtful from a long-term point of view.

Sixty-seven percent of the responding companies forecast a decline in revenue of up to 10 percent or more this year. The main drivers were described as “reduced consumer demand” (52 percent), “interruption of the supply chain” (21 percent) and “insecurity about future business and investments” (17 percent).

About two-thirds of the companies predicted a reduction in local investment. But 61 percent replied that local employment is likely to stay about the same or even increase over the next 12 months.