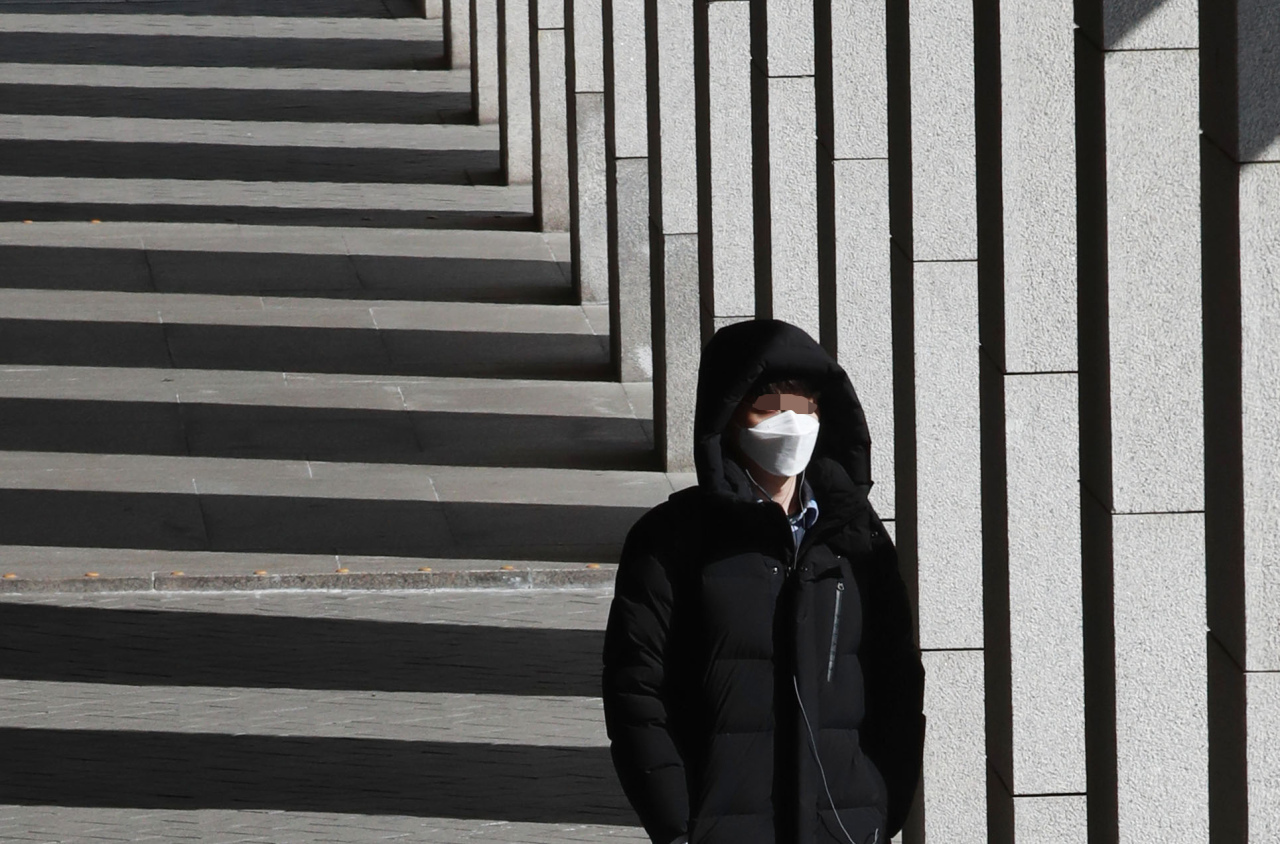 1. [Newsmaker] Korean punched in the face in NY for not wearing mask

[1] A 23-year-old South Korean student was punched in the face for not wearing a face mask in New York, in what appears to be a hate crime against Asians amid virus fears, reports said Friday.

[2] According to the reports, the student was entering a building in midtown Manhattan on Tuesday when she was grabbed by the hair and punched in the face. The alleged attacker reportedly attends an institution located in the same building as the victim’s language school.

[3] The victim was taken to a hospital and may have a dislocated jaw, according to reports.

[4] New York Gov. Andrew Cuomo issued a statement saying, “I am disgusted to hear that a woman of Asian descent was physically assaulted in Manhattan on Tuesday, an attack apparently motivated by the bigoted notion that an Asian person is more likely to carry or transmit the novel coronavirus.

[1] After the National Assembly passed a controversial bill last week that dealt a severe blow to ride-hailing service Tada, service operator VCNC has decided to “indefinitely suspend” the service on April 10, according to the company on Thursday.

[2] VCNC said that it has requested 30 percent of its 20 employees resign, following the company’s plan to downsize the workforce due to the suspension of the service.

[3] On Friday last week, Korean lawmakers voted to pass the revision of the transportation law, in an attempt to put an end to the conflict between the service operator and taxi companies prior to the general election in April.

[4] According to the amendment, ride-hailing companies will only be able to use rental vans with 11-15 seats at limited pickup points at air or sea ports.

[5] Although the bill will take effect one year after it is proclaimed into law with a six-month grace period, VCNC said CEO Park Jae-wook gave notice to Tada drivers on Wednesday that the company will terminate its main service Tada Basic from April 10.