[Eye Plus] Japanese colonial history in Korea at a glance

By Shin Ji-hye
Published : Aug 15, 2019 - 14:09       Updated : Aug 15, 2019 - 14:09
On Thursday, a national holiday marking Korea’s independence from Japanese colonial rule on Aug. 15, 1945, the Museum of Japanese Colonial History in Korea was very crowded with visitors wanting to better understand the history of the two neighboring countries amid a deepening diplomatic and trade rift. 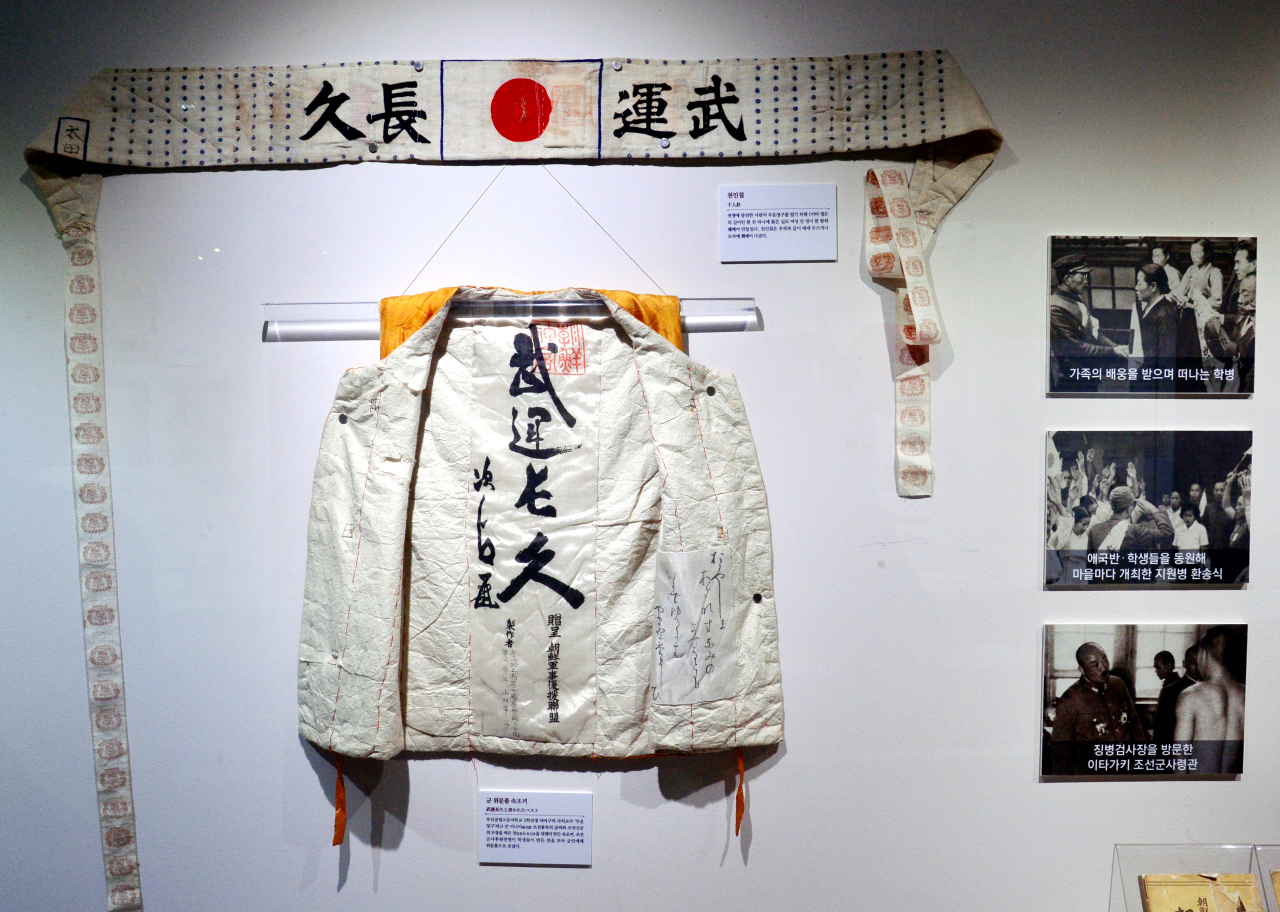 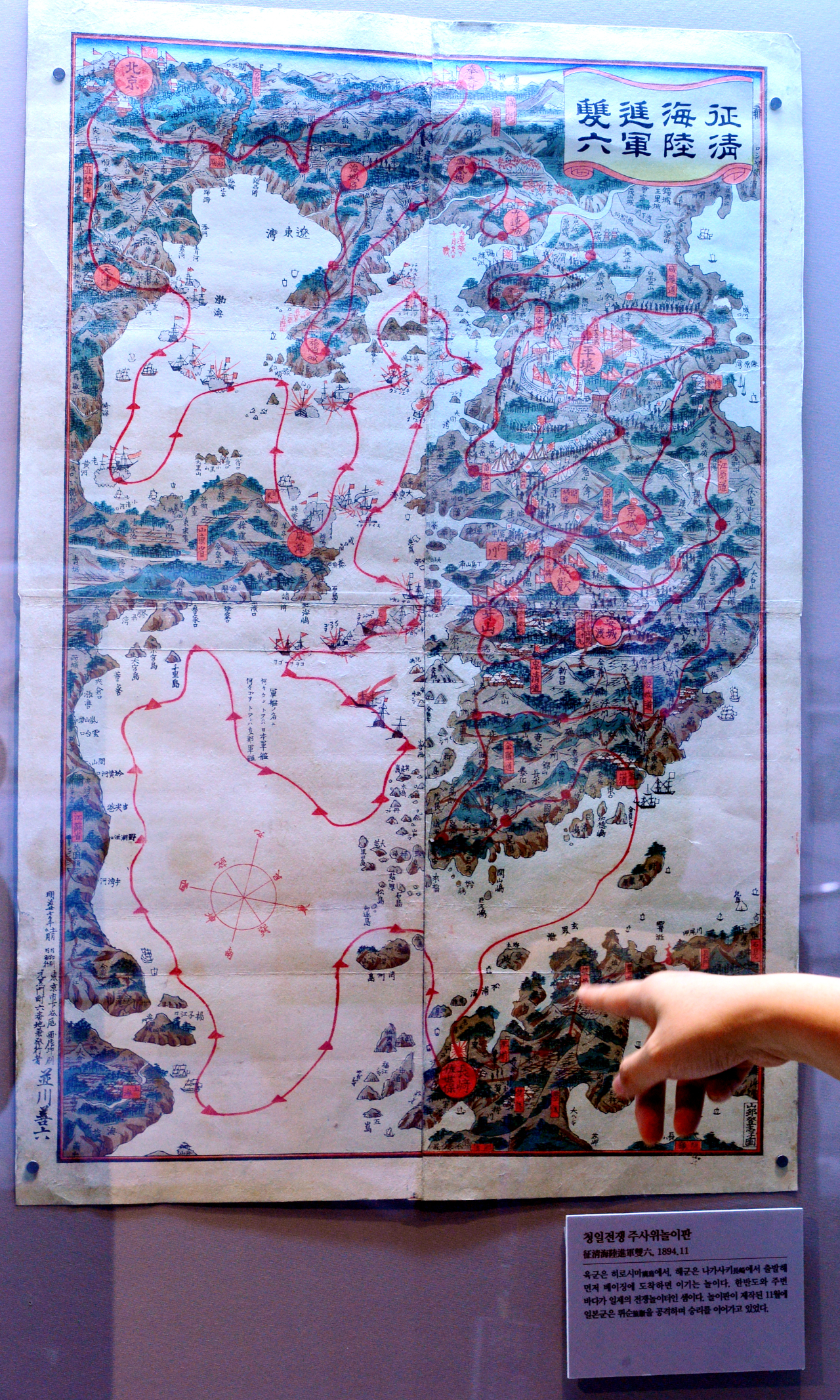 The two-story museum, which sits in a small alley in Yongsan, central Seoul, opened in August last year through donations from the public, civic groups and academics. It exhibits the history of the plunder by Japanese imperialists and the Korean resistance movement during the 1910-1945 Japanese rule. 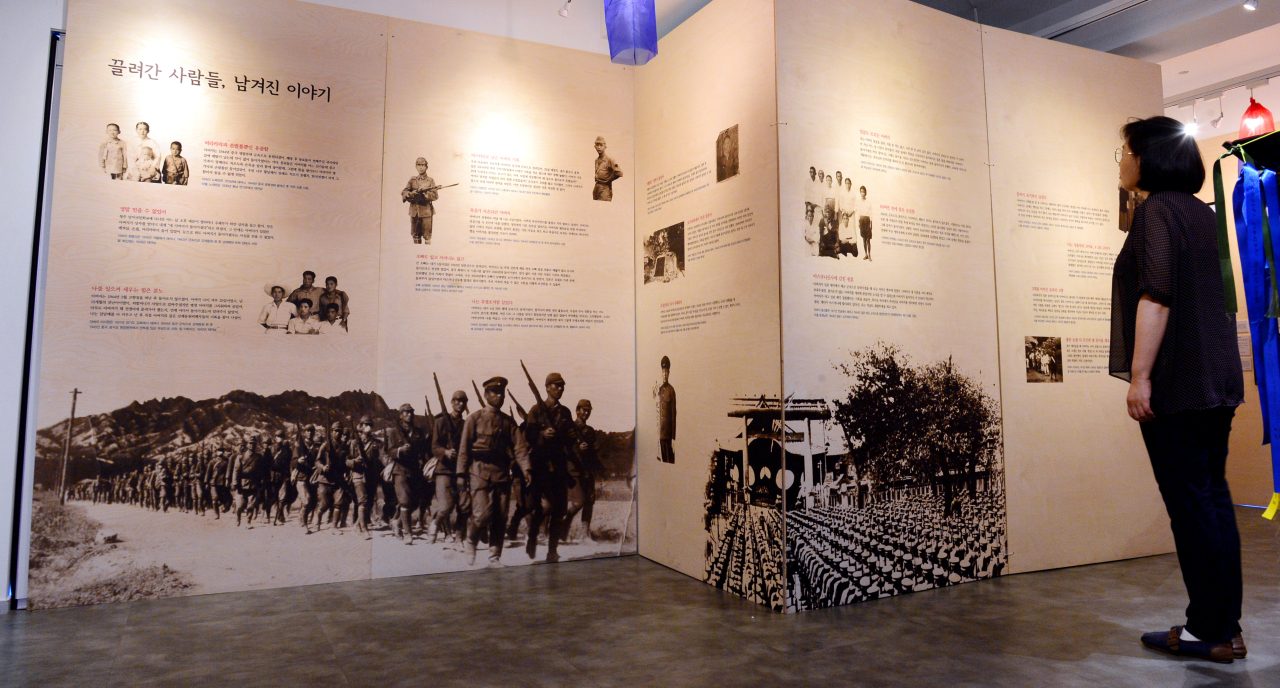 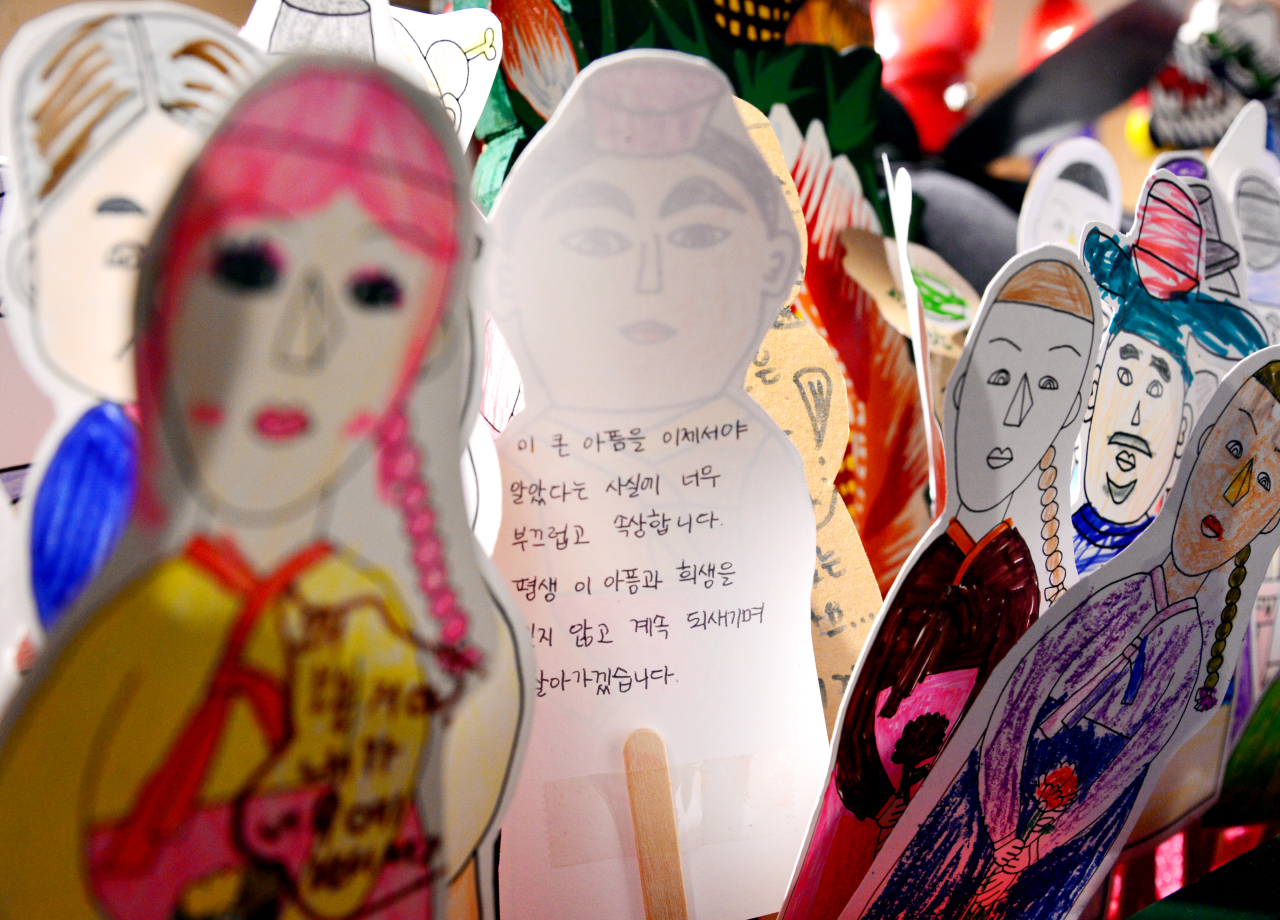 Although the museum is small, it is full of antiquities and bibliographical materials, including an original copy of the Declaration of Independence on March 1 and autobiography of Kim Gu, a leader of the Korean independence movement against the Japanese Empire. 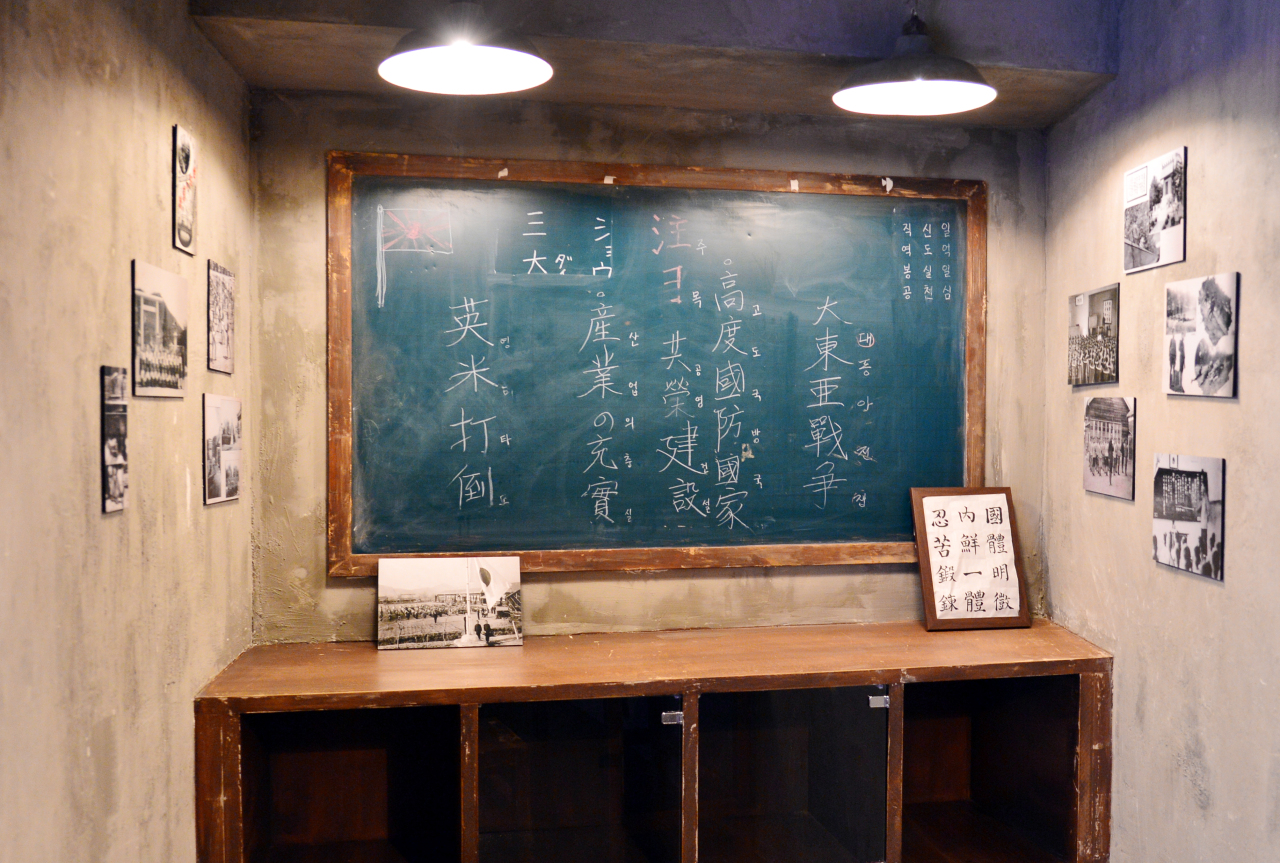 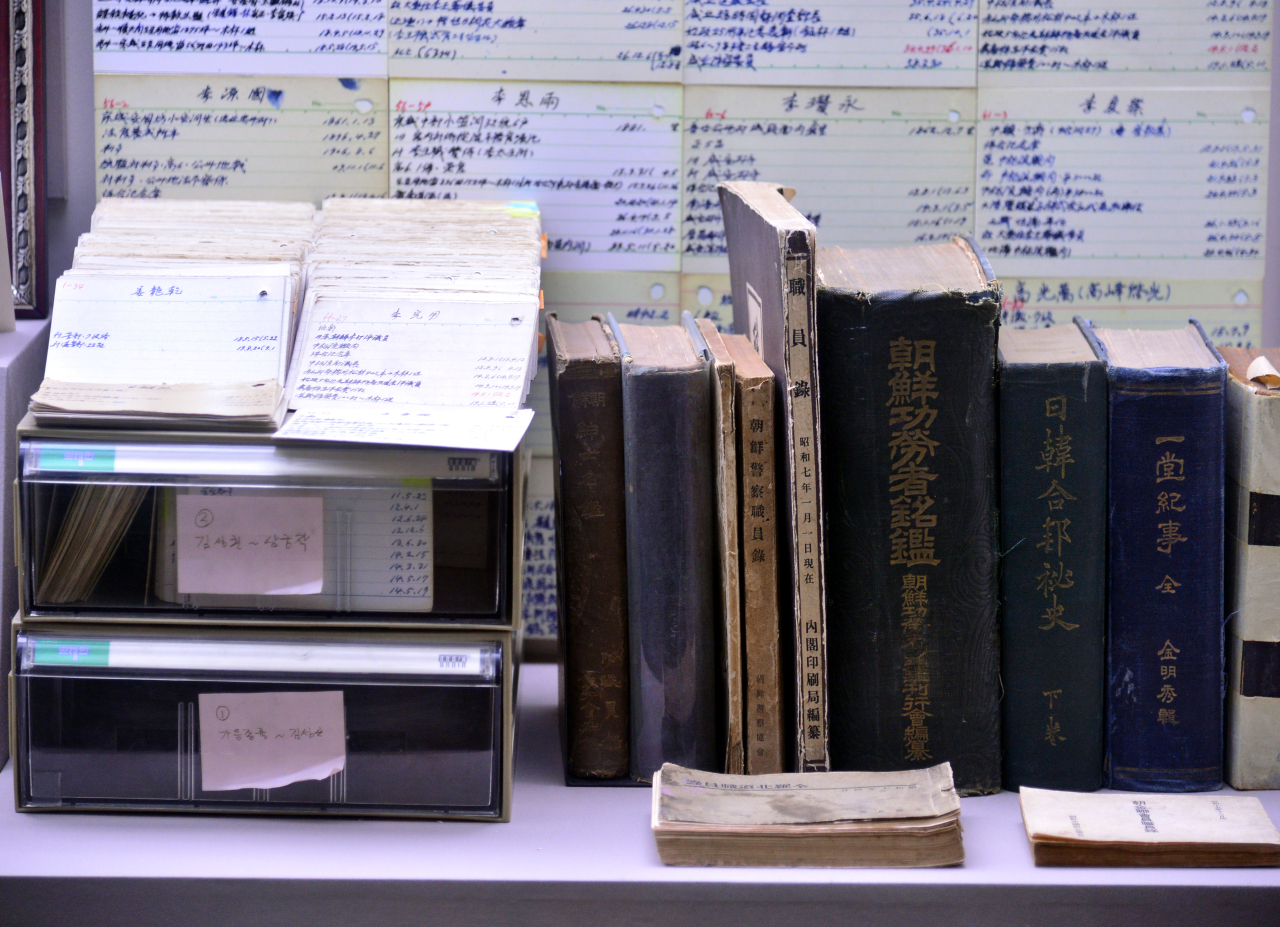 The Declaration of Independence is a statement adopted by 33 Korean representatives meeting in Seoul on March 1, 1919, after World War I, which proclaimed that Korea would no longer tolerate infringement of its sovereignty by the Japanese. This was the beginning of the March 1st Movement, which was violently suppressed by the Japanese authorities.

The declaration is estimated to have been found on the scene of the independence movement. On the back of the document, it reads, “The paper found by a person who died for a country.” 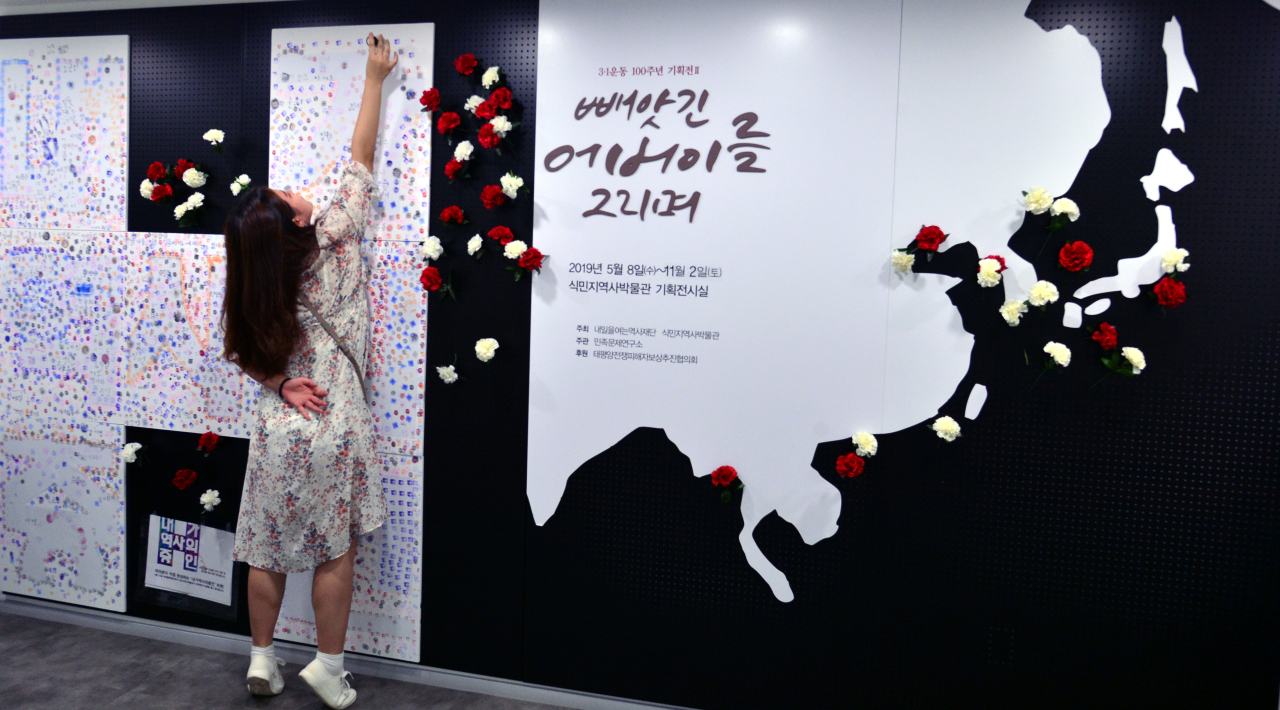 The museum also displays letters, diaries and photos of civilians, who were forced to work in Japanese factories and mines during World War II. There is a photo of Lim Yong-taek, who was drafted to World War II in December 1944. His family lost contact with him since.

There is a drawing of a prisoner’s camp showing the massacre of civilians and executing of prisoners. It was drawn by Oh Heng-suk, who was drafted into a prisoner’s camp as a lookout -- a civilian attached to the military.

The museum also displays a list of pro-Japanese groups who helped the Japanese physically and mentally torture Koreans. It exhibits their medals and certificates, which were given to Koreans who swore allegiance to the Japanese empire. 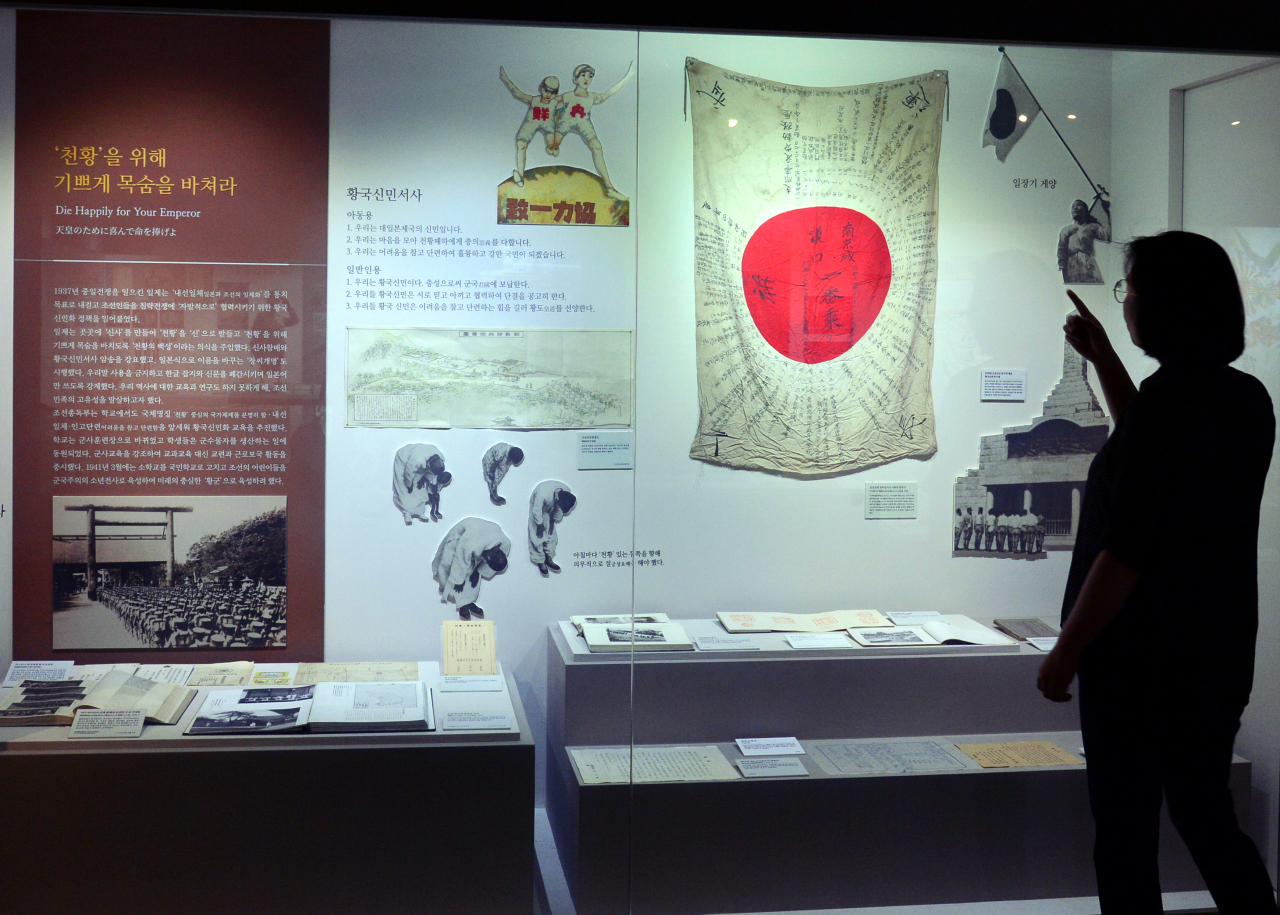 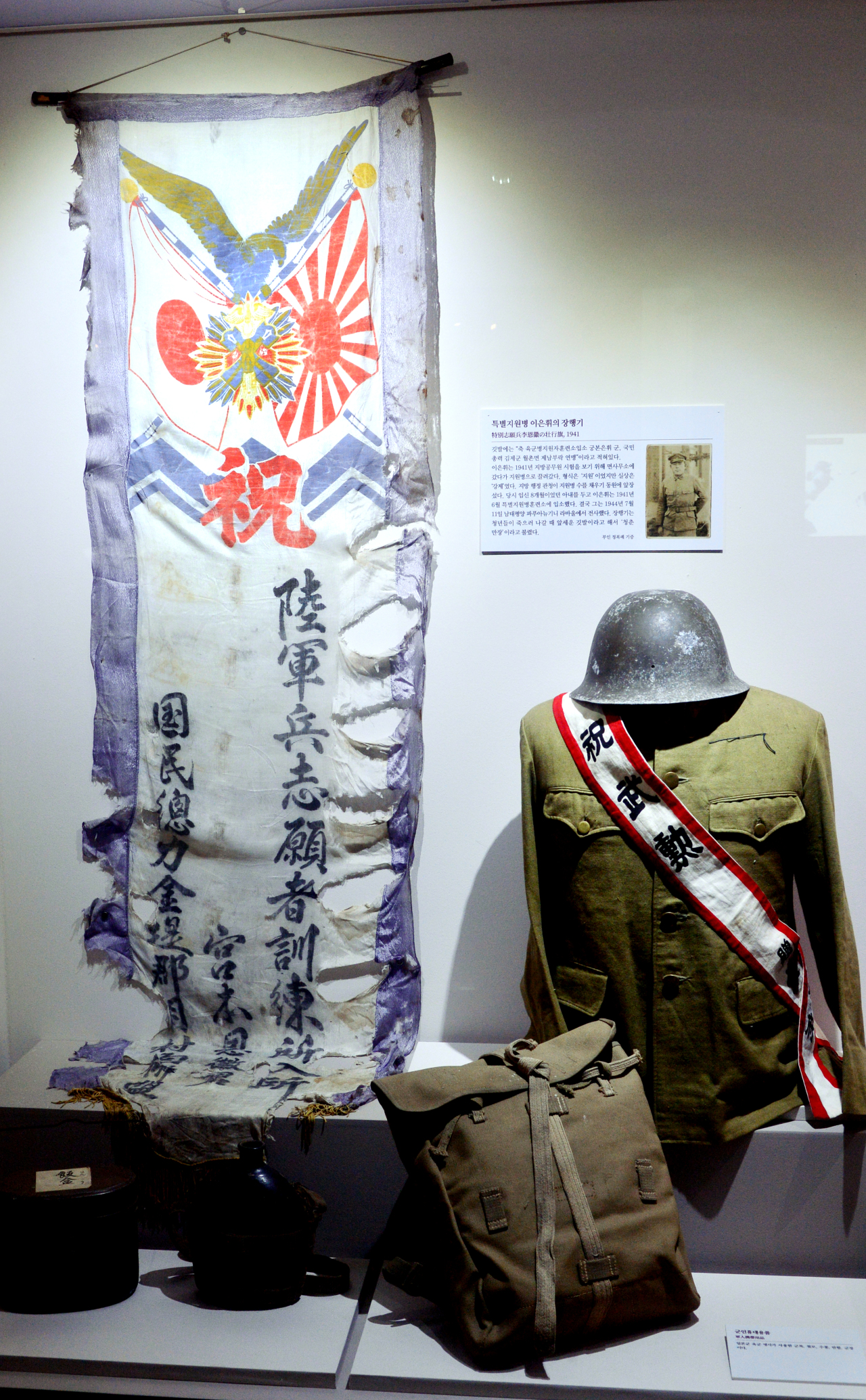 The museum is a must-visit for those who want to look at Korea’s colonial past at a glance. It opens from 10:30 a.m. to 6 p.m. six days a week, except Mondays. Admission is free of charge until December 2019.