North Korea on Saturday claimed that Japanese export restrictions targeting South Korean companies are politically motivated and aimed at getting more votes in an upcoming election. 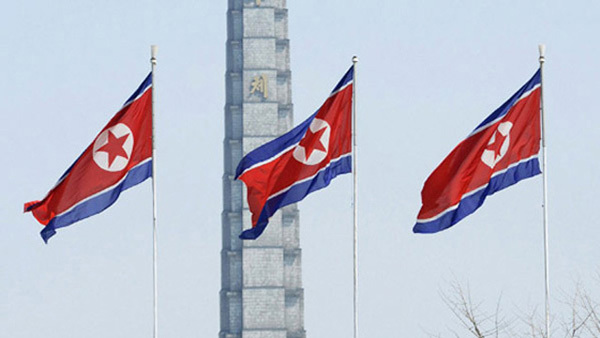 The North's official Korean Central News Agency said Japanese Prime Minister Shinzo Abe has the sinister intention of creating a favorable political climate ahead of the elections for the upper house of Japan's parliament on Sunday.

The Japanese reactionaries seek to rally support "for the rightwing forces at home through tightened restrictions on exports to South Korea so as to hold elections of the House of Councilors without difficulties and realize their long-desired aims including the revision of the Constitution," the KCNA said in a commentary. (Yonhap)