[From the Scene] Hamburg on mission to digitalize urban mobility

By Cho Chung-un
Published : Jun 19, 2019 - 17:52       Updated : Jun 19, 2019 - 17:52
HAMBURG, Germany -- In Hamburg, Germany, where the fight against carbon emissions is in full swing, having more electrified cars on the streets is not the only solution the city has in mind -- it also wants to have fewer cars, or more shared cars. To this end, the digitalization of urban mobility and creating space for future technologies to evolve is key.

Germany’s second-largest city with a population of 1.8 million, Hamburg is promoting itself as a “mobility lighthouse,” turning the entire city, its traffic system and infrastructure into a test bed for the digitalization of urban mobility.

“Our focus is how to integrate future mobility to the city and face the challenge,” said Britta Oehlrich, head of business development at Hamburger Hochbahn, the mass transit operator of the city.

“Hamburg is open for pilot projects, improving the quality of people’s lives is one of the most important goals.” 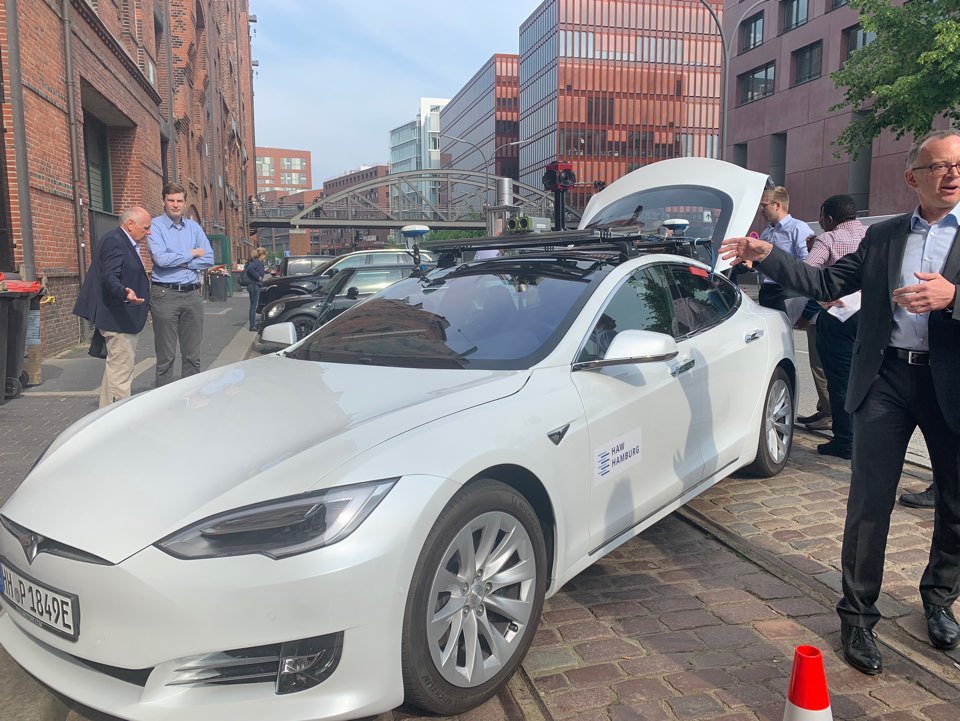 The city is eager to make substantial progress in projects before it hosts the Intelligent Transport Systems World Congress 2021, an international event in which it hopes to showcase its leading mobility technology and infrastructure.

Hamburg’s plan is to significantly reduce the number of cars coming into and leaving from central city areas, and encourage the use of public transportation instead, by strengthening traffic links with the newest mobility services, via the Switchh multimodal mobility platform.

The mobile platform combines public transport with a range of other mobility services, such as car- and bike-sharing to form one comprehensive system. The platform brings different types of shared mobility services together to offer various transportation means efficient and fast enough to replace privately owned vehicles. 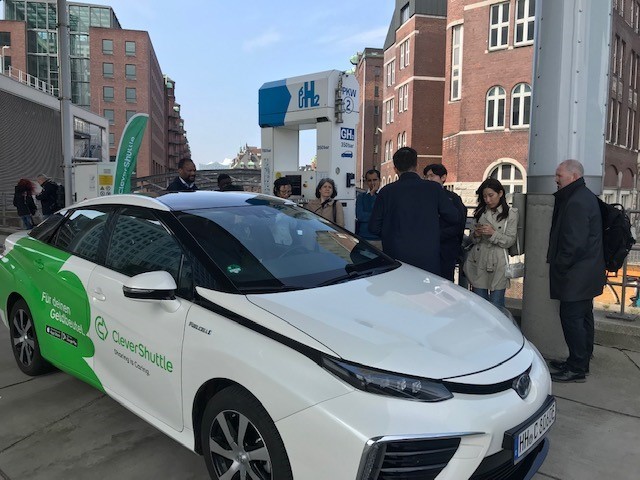 Volkswagen has been testing shuttle services designed for ride pooling in Hamburg, with plans to expand its operation in 50 cities in the US and Europe.

CleverShuttle, which bills itself as the greenest shuttle in the world, is in operation in Hamburg. The company uses only electric and hydrogen vehicles as well as plug-in hybrids and is the largest hydrogen fleet for individual transportation in Europe, said Fabio Adlassnigg from public relations at CleverShuttle. 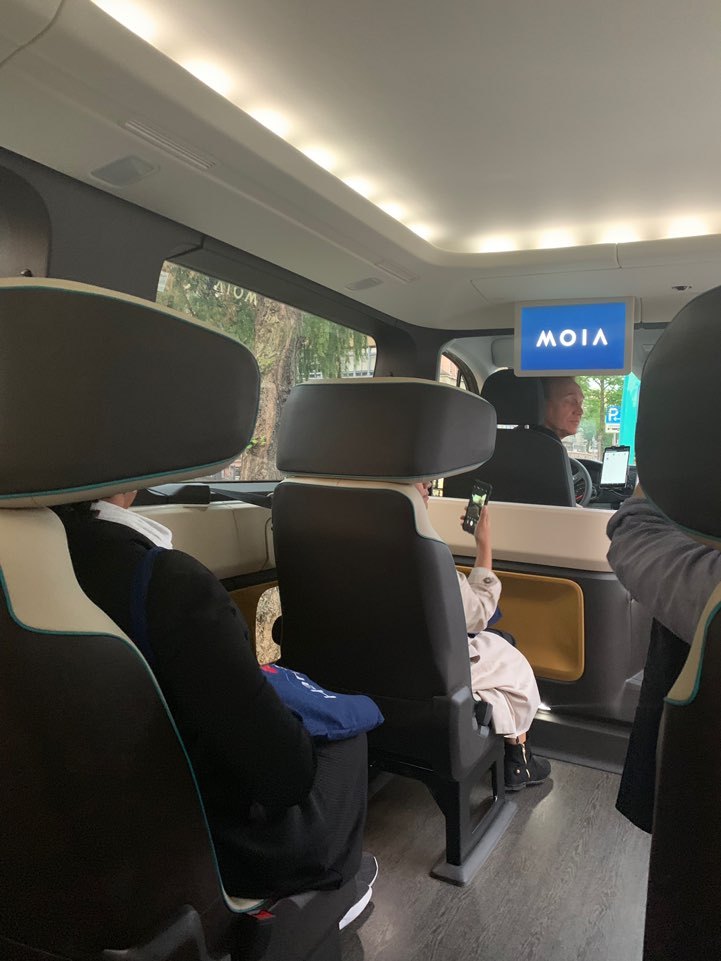 Hamburg-based taxi app Mytaxi has also introduced a new pricing model to provide passengers with maximum transparency by calculating a fixed price prior to booking a trip. It has been growing more than 100 percent, said Dennis Heinert of public relations at Mytaxi.

“Eliminating barriers for private hire vehicles and letting customers determine price flexibility is the key for success,” he said.

Hamburg has also become an urban mobility lab by operating an inner city test track for autonomous and connected driving.

“The track is to face challenges in dense urban areas, since GPS alone does not work when the vehicle (is) going through an urban canyon,” said professor Rasmus Rettig of the University of Applied Sciences Hamburg.

Hamburg, as the third-largest port city in Europe, is also seeking innovation at its harbor to increase efficiency and for a clean environment.

Terminal operator Hamburger Hafen and Logistik is working on the development of a high-speed container transport tube, otherwise known as a Hyperloop, said press spokeswoman Annet Kruger. Hamburger Hafen and Logistik together with Hyperloop Transportation Technologies have set up a joint venture to transport containers at speeds of up to 1,000 kilometers per hour through a tube to and from the port of Hamburg, she said.

Using drones to transport containers through skies over the Port of Hamburg is also under consideration.