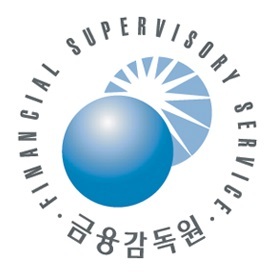 The financial market watchdog earlier conducted an investigation on 17 local brokerages, of which more than 10 turned out to have loopholes in their foreign stock trading systems, according to officials.

The inquiry came in the wake of a system error by Eugene Investment & Securities in May, when the company erroneously quadrupled the price of an overseas stock after a stock split, allowing a client to profiteer from the accident.

The FSS held a disciplinary committee on May 30 to impose fines on the brokerage, a decision to be confirmed later this month, before moving on to a separate inquiry to the industry in general.

“While handing down the given disciplinary measures, (the FSS) will also work on improving the overall stock trading system in Korea,” said an official.

The system control over the sale of overseas equities has risen to the financial authorities’ attention as local investors have increasingly been turning to offshore assets for profits.

The purchase of overseas stocks by Korean investors stood at $11.2 billion as of June 3, already outrunning last year’s total of $9.8 billion.