How far has Korea's FSS got in investigation of Merrill Lynch high-speed trading case?

About six months later, it remains to be seen how far the Financial Supervisory Service has come in terms of monitoring high-frequency trading and collecting evidence.

The FSS and KRX had strengthened their monitoring of the investment bank after a large number of retail investors -- especially those on the secondary bourse Kosdaq -- launched a petition on the presidential office’s website demanding that authorities limit Merrill Lynch’s trades here.

The petition accused the US company of engaging in high-frequency trading by placing massive buy orders on certain company stocks and then quickly selling them again to take advantage of price differences, which in turn would push down stock prices.

The retail investors said that the foreign brokerage engaged in high-frequency trading -- the use of computer programs to quickly execute a large number of orders automatically -- using complex algorithms that place orders based on an analysis of market conditions.

Though the practice is not illegal, it has had a major impact on stock prices of major listed firms. And the automated investment scheme has been criticized by some as a vehicle for market distortion.

The angry outcry among individual investors has even given rise to the phrase “avoid the myeolchi,” referring to the word for “anchovy” in Korean, which is pronounced similarly to Merrill Lynch in Korean.

Possibly indicating progress in its investigation, the FSS announced Wednesday the direction of its unfair trading surveillance for this year. It includes ways to step up the monitoring of foreign investment companies, zeroing in on their high-frequency trading activities.

Upon further inquiries, the FSS said the financial watchdog has been closely monitoring a foreign securities company’s high-speed trading activities over potential irregularities. That firm is widely believed to be Merrill Lynch. 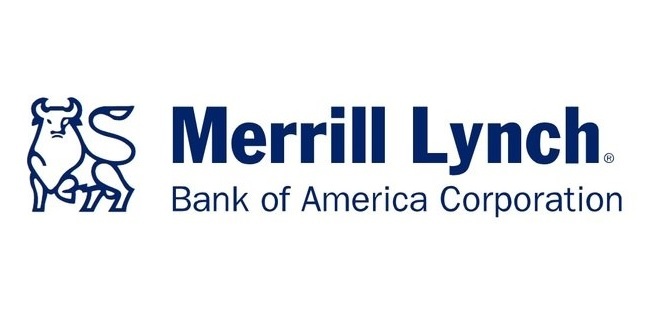 “We are currently looking into a ‘foreign securities company’ which was widely problematized by the media and investors last year for its algorithm-based high-speed trades,” a high-ranking FSS official told The Korea Herald. He did not specify the name of the company.

“As of now, we have identified the foreign companies behind these high-frequency trades that have been facilitated by the securities company. We’ve been closely monitoring those firms and have collected a significant amount of preliminary evidence on them,” he said.

The FSS plans to further elaborate if it finds sufficient grounds to confirm its suspicions and refer the case to the Financial Services Commission’s Securities and Futures Commission and the prosecution, according to the high-level official.

There has been limited information as to exactly who is carrying out the high-frequency trades. However, the culprit is widely rumored to be not Merrill Lynch itself, but an artificial intelligence-powered foreign hedge fund that is facilitating trades through the US investment bank.