‘Feminist’ tops list of most searched words on Naver dictionary

South Korea’s biggest internet portal Naver said Tuesday that “feminist” was the most searched word in the company’s online Korean dictionary last year, reflecting heated debate over gender equality amid the #MeToo movement that had swept the country.

Citing data for the period between Jan. 1 and Dec. 27 last year, Naver said “feminist” ranked the highest in the number of queries on the website’s Korean dictionary. The word took second place in 2017.

The second most searched word last year was “sa-saeng-a,” a Korean word referring to a child born out of wedlock. The third most popular word was “mut-da,” which means asking a question in Korean, Naver said. 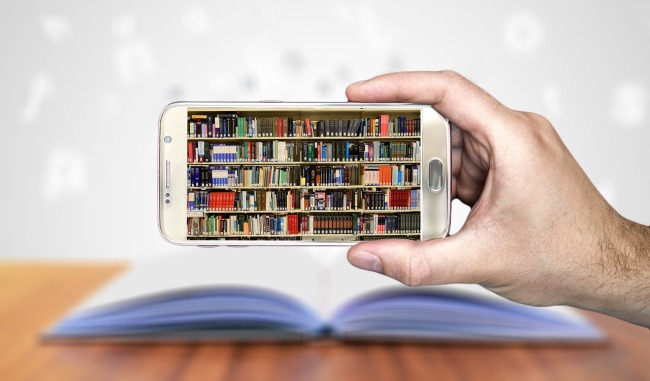 Regarding newly coined Korean words in 2018, Naver said “celeb” topped the list of most searched words in Naver’s dictionary. The word, short for “celebrity,” has been more frequently used among Koreans the same way the word is used among native English speakers.

“Tsundere” was the second most searched word in this category. Originally a Japanese term, the word describes a person who is initially cold before gradually showing a warmer, friendlier side over time.

The third most searched term among newly coined words was “haekinsa,” which refers to a person who becomes popular among peers by leading social trends. “Metoo” was picked as the fifth most popular in the category, Naver said.