[Eye Plus] Mangwon, a peek into Seoulites’ daily lives

At the core of the Mangwon vogue was the neighborhood’s traditional market, long appreciated by residents.

Having started off as a cluster of small stores in the 1970s in the backstreets of the neighborhood, the Mangwon Traditional Market gained its current status in 2008. An eight-meter-wide main passage was created, while sliding roofs, LED lights and fire alarms were installed for convenience and safety.

Now accommodating over 80 stores and over 300 merchants, the market is a popular space not only for grocery shopping, but also for leisure. While domestic visitors take a trip down memory lane, foreign tourists would come in search of an exotic experience.

A popular snack there is a cup of fried chicken balls in hot and sour sauce, a humble delicacy which went viral in a number of television shows.

For those looking for more romantic backgrounds, the nearby restaurant alley -- dubbed “Mangnidan-gil” after the popular Gyeongnidan-gil in Itaewon -- offers a wide variety of cozy and photographic restaurants and cafes.

As most of the stores are small, non-franchise operations, it’s common for excited visitors on weekends and holidays to queue up for a delicious treat. 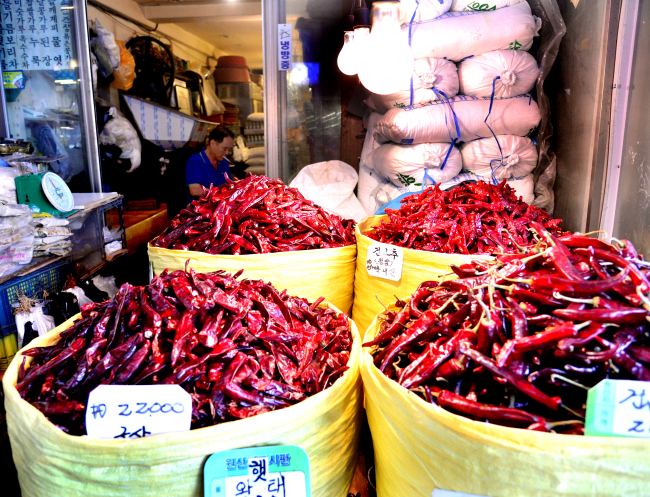 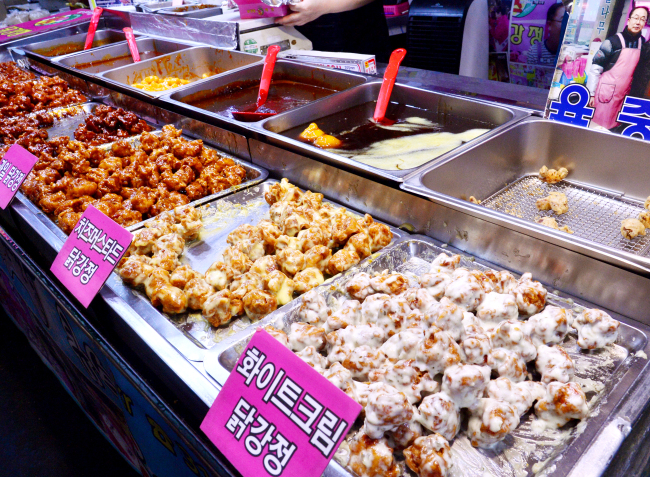 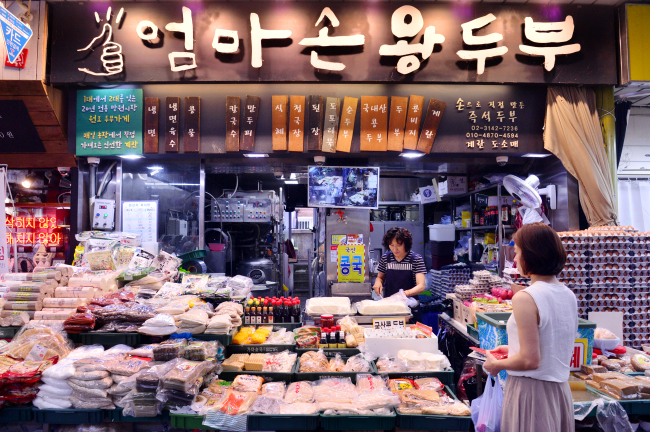 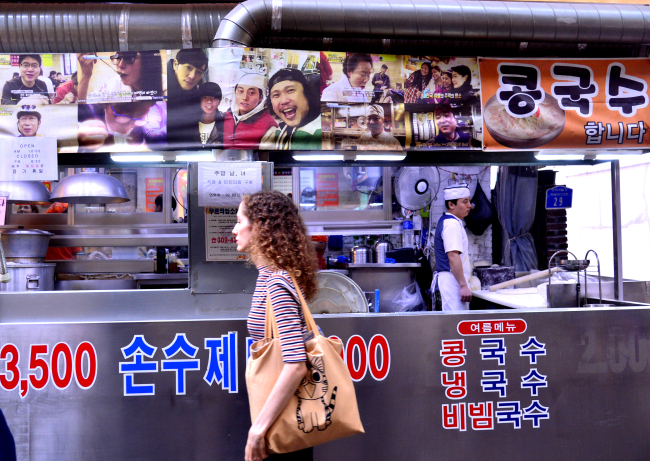 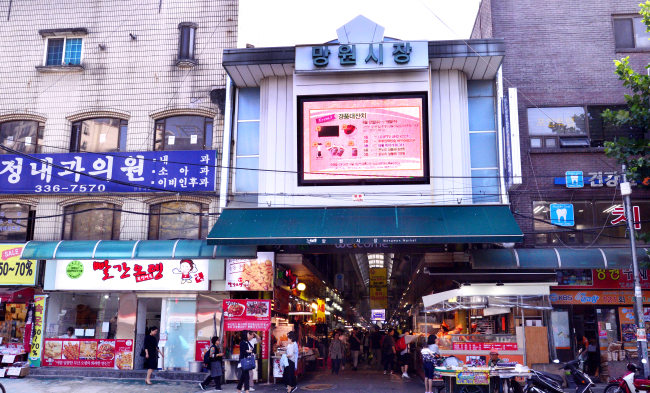 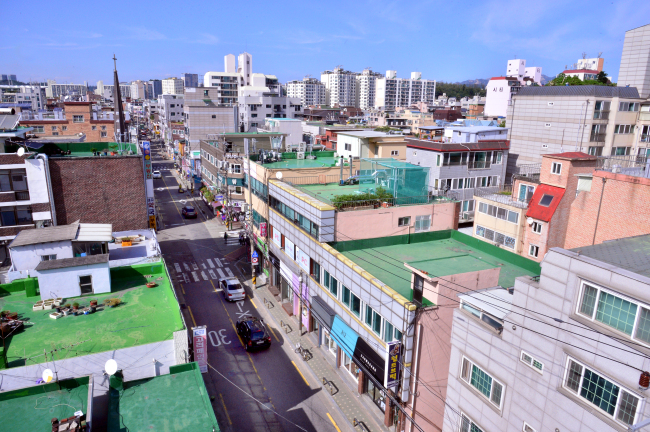 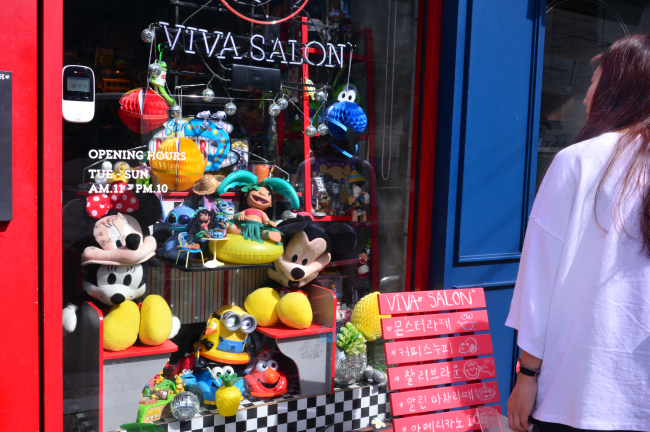 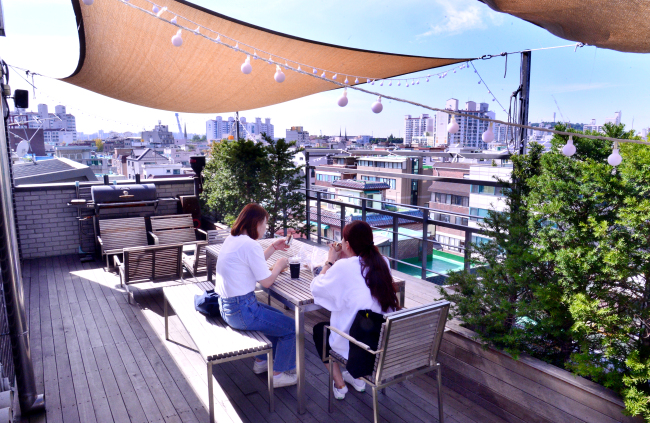