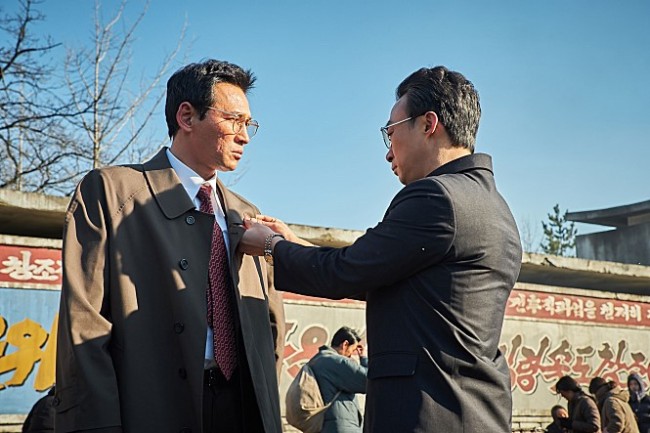 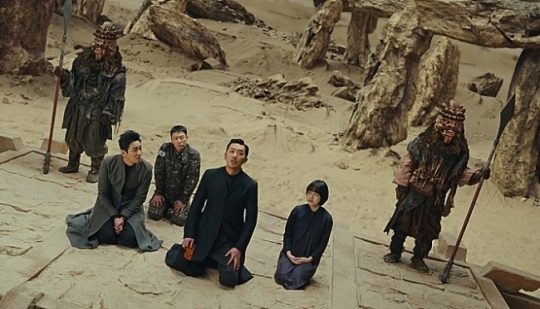 Gangrim (Ha Jung-woo), an agent of the afterlife, attempts to clear his client Kim Su-hong’s (Kim Dong-wook) charges in a trial after death, while his colleagues Haewonmak (Ju Ji-hoon) and Lee Deok-choon (Kim Hyang-gi) try to bring an elderly man living past his due time to the underworld. But the trio’s past threatens both missions. 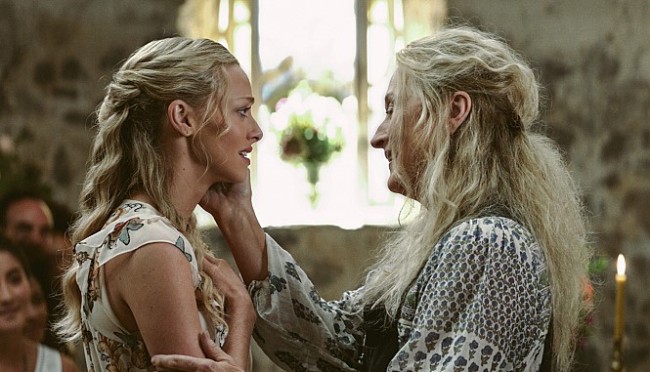 Five years after the events of “Mamma Mia! (2008),” Sophie (Amanda Seyfried) learns about the past of her mother Donna (Meryl Streep) while pregnant herself. The movie moves back and forth between the present and the past as it also follows the story of young Donna (Lily James). 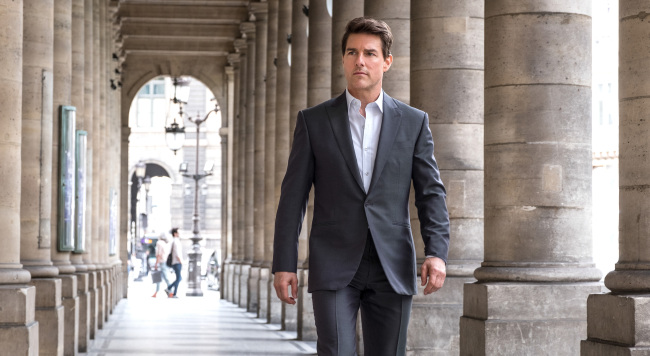