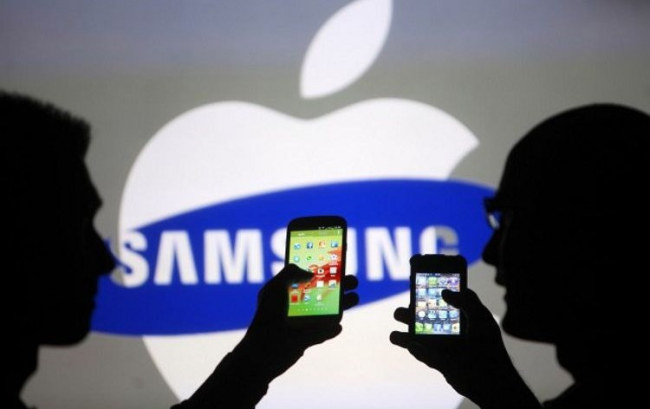 [1] More than 270,000 South Koreans have signed an online petition asking for the fair investigation of online and digital sexual violence cases, regardless of the perpetrators' gender, after a female suspect was arrested for secretly taking a photo of her male colleague while he was posing nude for university students, and then distributing it online without the victim’s consent.

the case has been just and ideal, the way they have been dealing with female victims of digital and online sexual violence has been extremely different from the way male victims are treated.

[3] “Women are also citizens of the Republic of Korea,” the petition reads. “In a country where victims and perpetrators are being treated differently according to their genders, no one really is safe including men.”

[4] The 25-year-old female suspect, who is only identified by her last name Ahn, was photographed by reporters as she was leaving a police station after being questioned Saturday. She was eventually brought into custody later in the day.

*be brought into custody : 구속되다

Samsung vs. Apple retrial to shine light on value of design in smartphone

[1] The retrial for the 7-year-old design patent suit between Samsung and Apple will commence Monday in California, local time. The final ruling from this retrial is set to draw a milestone on how much value a component design holds in an innovative product.

[2] The legal dispute started in 2011 when Apple sued Samsung. The South Korean tech giant countersued Apple in the same year. But in 2012, Samsung lost the case and was ordered to pay more than $1 billion to Apple for infringing on three of the US tech behemoth’s design patents related to mobile devices: the quick links to phone numbers, the slide-to-unlock feature and the auto-correct function.

[3] Under the US patent law, infringement of a design patent can result in a plaintiff receiving total profits made through the product. Samsung’s lawyers appealed the case, bringing down the compensation of $1 billion to $400 million in 2015 at the US Court of Appeals for the Federal Circuit.