Soldier arrested for taking photos of woman in ladies’ room 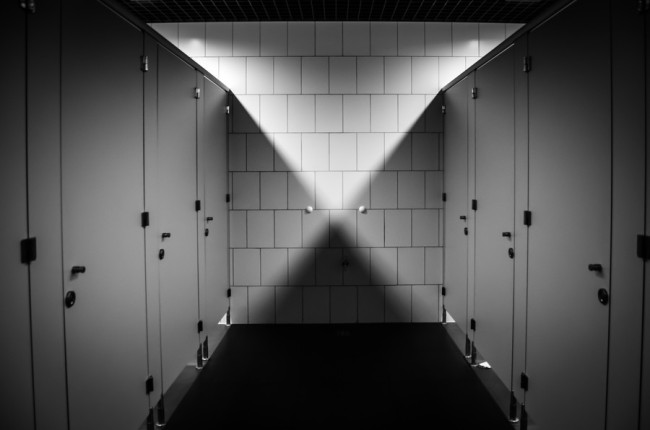 According to the police, a soldier was caught after he secretly took photos of a woman’s body at around 1:15 a.m., Sunday, in the restroom of a restaurant in Heungdeok-gu, Cheongju in North Chungcheong Province.

The man was arrested upon the woman’s report to the police.

The soldier took photos of the victim after drinking at the restaurant, while on vacation. He said he committed the act “while drunk, out of curiosity,” during questioning.

Since he is currently on service, he was transferred to the military police after arrest.