The man was indicted in September 2017 for threatening a neighbor with a weapon and injuring the victim’s face and hip bone in the hallway of his apartment building in Incheon.

He reportedly committed the offenses because he was enraged at the noise caused by the victim, who had been living upstairs. He set out to make the attack when he heard his neighbor leave home in the morning.

The man has also been ordered to attend 40 hours of anti-violence education, along with his jail sentence. 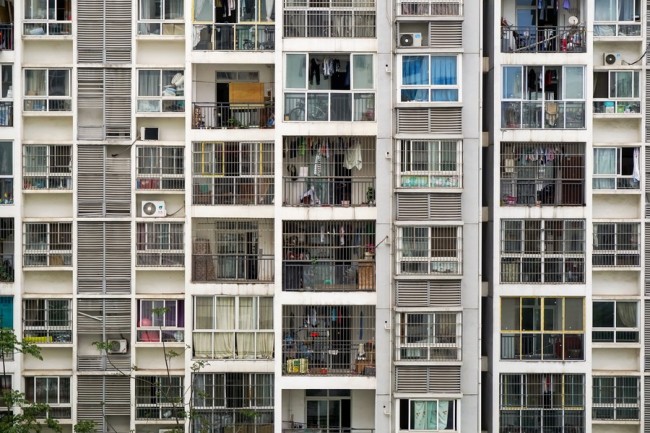