One pastor was arrested on Feb. 18 with his wife and two children at an airport in the northeastern Chinese city of Qingdao prior to a flight to South Korea, according to the group "Justice for North Korea." 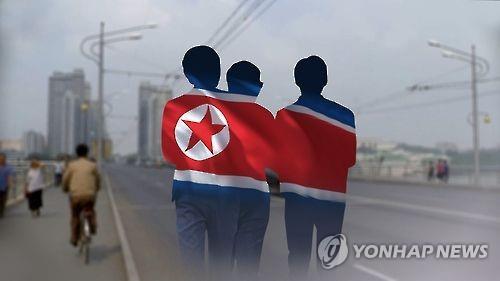 The other minister was caught with his wife at a hotel in the city of Qinhuangdao in China's northern province of Hebei, it said.

"The arrested pastors are known to have insisted that they helped North Korean defectors as they were at risk of being repatriated to the North where human rights violations are serious," said an official in the group.

The ministers were detained for helping North Korean defectors leave China, though their families were all released after two days of interrogation, he added.

They are currently being held at a detention center in Liaoning Province in the country's northeast, an official at Seoul's foreign ministry said.

"Our consulate general in Shenyang has held meetings with our (detained) nationals and provided practical consular assistance, including information on hiring a lawyer and requesting humanitarian treatment from the Chinese public safety authorities," the official said. "We will continue to provide consular help."

North Korea has long been labeled one of the worst human rights violators in the world. The North does not tolerate dissent, holds hundreds of thousands of people in political prison camps and keeps tight control over outside information.

The arrests came as Seoul and Beijing's relations have fallen to one of the lowest points over the deployment of an advanced US missile defense system.