They posted 764.9 billion won ($668 million) in combined net profits during the year, down 31.8 percent from 2015, according to the Financial Supervisory Service, which cited preliminary data. 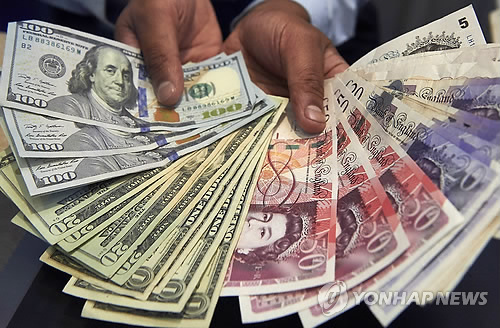 Their total assets came to 264.3 trillion won, a 2.4 percent fall compared to the previous year. (Yonhap)