Making of a ‘liberal icon’ charted 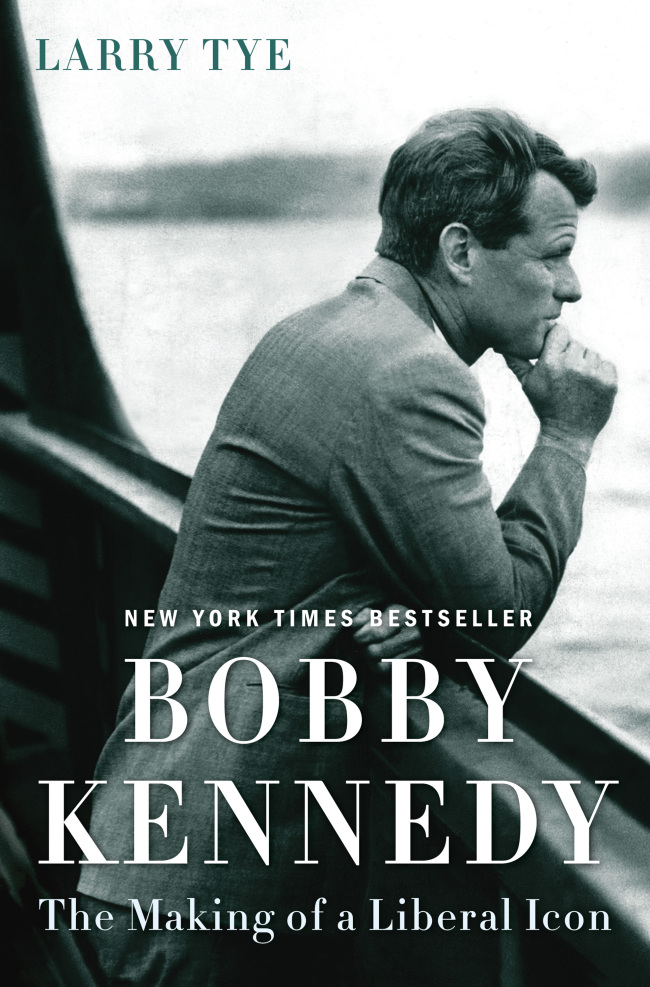 Unless you were old enough to remember the mid-1960s it might be hard to grasp the considerable impact the Kennedy family, particularly Sen. Robert F. Kennedy and the widowed first lady, Jacqueline, had on both the popular imagination and political discourse in the United States -- and, arguably, the world. Everything they did seemed to be news, even if it was just Jackie sporting a miniskirt in public (Fall 1966 and “cautious housewives over 30” followed suit, The New York Times noted later). This intense level of scrutiny, sparked by President John Kennedy‘s 1963 assassination and fueled by a yearning both for what once was and might just be again, kept the Kennedys in the spotlight.

Patience was not a virtue in the 1960s. The decade was all about change: Wonderful, horrific, bewildering, logical -- often all at the same time. Into that world and time strode Robert Kennedy. He was, as Larry Tye’s new biography, “Bobby Kennedy: The Making of a Liberal Icon,” shows, a man on a mission even if he wasn’t, perhaps, fully aware of where the mission would go.

“Some people see things as they are and say why?” Kennedy would famously say, paraphrasing George Bernard Shaw. “I dream things that never were and say, why not?”

Tye’s well-researched and carefully sourced book details how Kennedy used such forward thinking to address the major issues of that rapidly evolving decade. He saw change coming and turned to meet it.