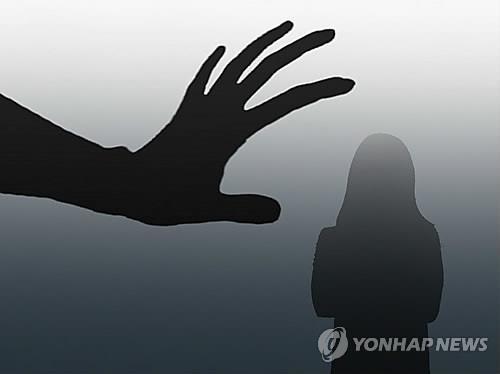 According to the court, the accused is being questioned for summoning the 16-year-old to his car and the 17-year-old to a karaoke room, where he allegedly touched them inappropriately, between January and March.

The case came to light through a counselling session between the students and the manager of their residential welfare center.

The prosecutors arrested the accused after detecting his attempted coercion of the students to give false testimonies in his favor.