Another slice of timeless neo-soul 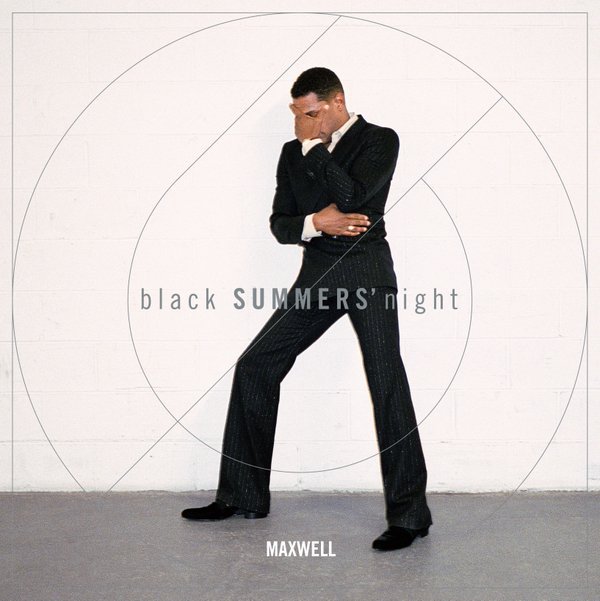 Maxwell isn’t all that concerned with timeliness.

When the neo-soul pioneer launched his “BLACKsummers’night” trilogy in 2009, no one really expected him to take seven years to release the next installment. But the second part, “blackSUMMERS’night” (Columbia), is so sleek and well-crafted that it’s hard to complain.

The first single, “Lake by the Ocean,” is really the only track that seems touched by current sounds and sadly that’s because of all the current tributes to the late Prince. Between Maxwell’s falsetto and the laid-back funk groove, “Lake by the Ocean” has the feel of early Aughts New Power Soul, though this was likely in the works long before the Purple One’s untimely death.

On “III,” there are current references to Michelle Obama and the High Line park, but it comes in a joyful, horn-punctuated smooth dance number that could have come from Marvin Gaye.

The rest of “blackSUMMERS’night” feels just as timeless, as if it could have come from any point in the past two decades of neo soul. That has to be by design, especially in gorgeous throwback soul tracks like “1990x,” with its lush string arrangements and its beats tinged with trip-hop. (TNS) 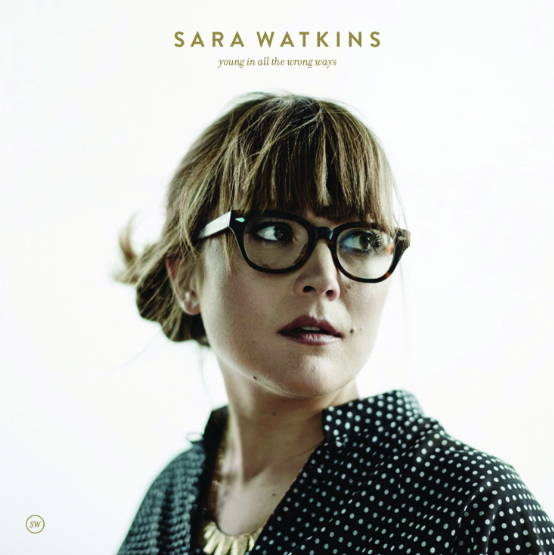 Sara Watkins describes her latest venture as “a breakup album with myself,” but it seems like there might have been someone else involved.

The songs on “Young in All the Wrong Ways” have bite to them. There is anger here, a jarring departure from Watkins’ previous work. A couple of the songs push into hard-edged rock, her voice straining against a jagged electric guitar.

At times she seems to be shouting.

Watkins explains that she’s branching out, leaving old patterns and relationships behind. Luckily, she leaves a few reminders of what made her appealing in the first place.

She arrived on the scene with Nickel Creek, the Grammy-winning trio she formed with her brother, Sean Watkins, and Chris Thile. They may not have invented the idea of flavoring bluegrass music with pop sensibilities, but they certainly ran with it.

Still, if there was a knock on Nickel Creek it was that they had too much polish. Their work never had the feel of a Friday night firehouse jam session.

Watkins is at her best, both as a singer and songwriter, on the ballads, especially “Like New Year’s Day” and “Say So,” both co-written with Dan Wilson. Neither song has the buttoned-down feel that sometimes held Nickel Creek back. (AP) 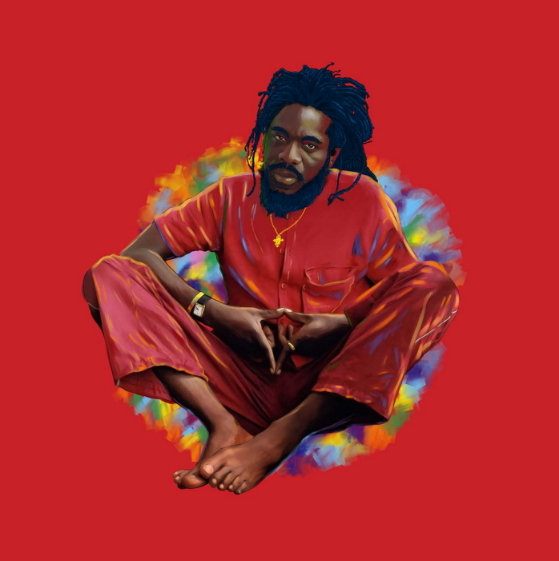 “We Remember Dennis Brown” is a much-deserved tribute to one of reggae’s top crooners, a vocal marvel whose music was widely acclaimed in Jamaica and Britain and merits even broader attention worldwide.

Brown, who died at age 42 in 1999, launched his career not yet a teenager and quickly flourished into one of the most influential singers and songwriters of the genre.

The 30-track, two-CD set dedicates one disc to Brown’s political and devotional songs, such as “Words of Wisdom,” “Promised Land” and “Wolves and Leopards.” Disc two covers Brown’s romantic side, with tracks like “Money In My Pocket,” one of his signature tunes, “Love Has Found Its Way” and “If I Had the World.”

Among the many highlights are R&B singer Marsha Ambrosius’ take on “Have You Ever,” lover’s rock maestro Gyptian’s “How Could I,” Hawaiian band The Green’s inspiring “Promised Land” and former Black Uhuru frontman Michael “Mykal” Rose’s tongue-tripping “Easy Take It Easy.”

As often happens with reggae artists, Brown’s discography is so extensive -- dozens of albums and hundreds of singles on numerous labels, as well as countless compilations and reissues -- that it can be difficult to know where to start. (AP)