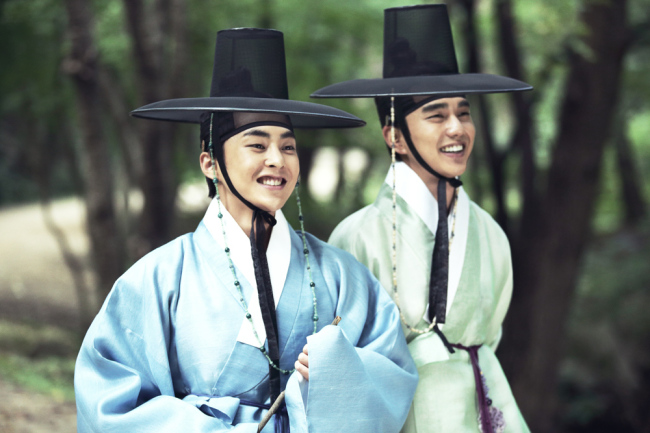 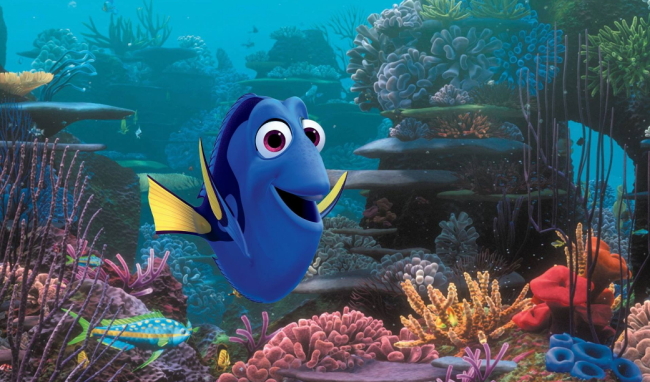 Dory, a comically amnesiac regal blue tang (Ellen DeGeneres), one day dreams about her parents and embarks on a journey to find them, accompanied by Nemo (Hayden Rolence) and Marlin (Albert Brooks). 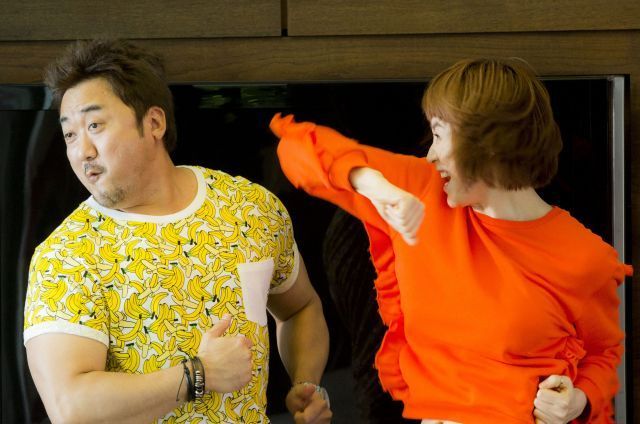 Self-absorbed diva Ju-yeon (Kim Hye-soo) has so far in life pursued fame, money and handsome young men. Now that she has entered her 40s, Ju-yeon realizes what she needs in life is a baby. 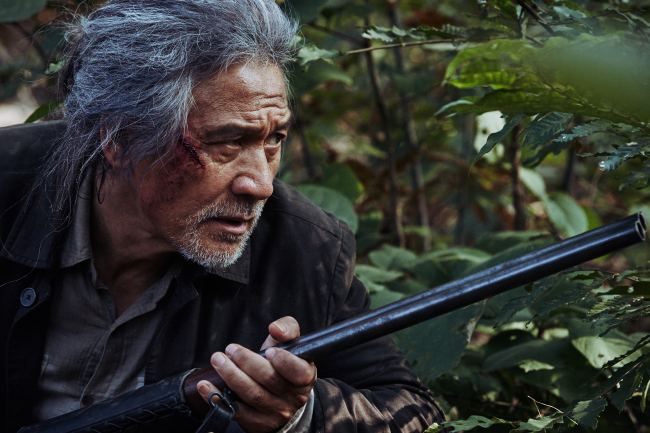 Dong-geun (Cho Jin-woong) ventures deep into the mountains when he hears gold has been discovered in a collapsed coal mining site. There, he meets Ki-seong (Ahn Sung-ki), the sole survivor of the disaster who is protecting something important. 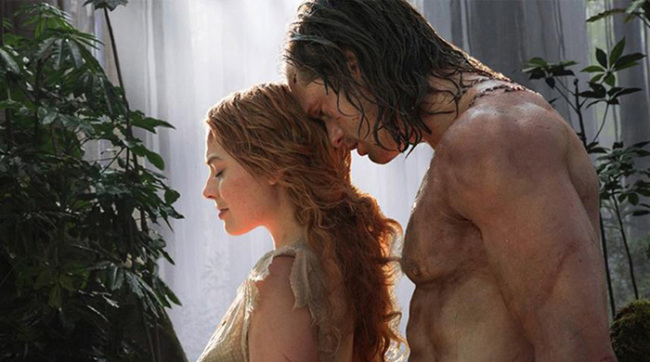 Tarzan (Alexander Skarsgard), who left Africa to live in England with his wife Jane (Margot Robbie) almost a decade ago, must return to the jungle when treacherous animals begin plotting a scheme against the couple.