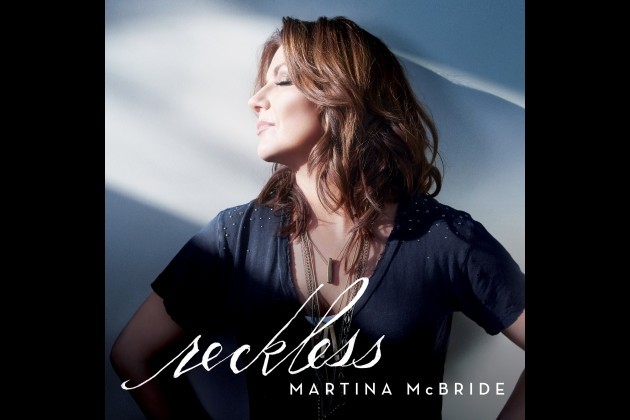 Perhaps accordingly then, the album presents something old and something new. The four-time CMA female vocalist of the year tosses out a few pop-country trifles: “We’ll Pick Up Where We Left Off” and “That’s the Thing About Love” feature powerhouse performances and bright arrangements, but the lyrics are too contrived to mean anything to anyone.

Elsewhere, however, McBride shows how effective she can be when moving away from formula. She excels on wholly modern tunes, such as “Everybody Wants to Be Loved” and “It Ain’t Pretty,” both of which feature inventive arrangements that suggest this 49-year-old could beat youngsters half her age at their own game.

Similarly, the timelessness and superb taste shown on the stripped-down piano and vocal stunner “You and You Alone” and the spare, breezy Buddy Miller duet, “The Real Thing,” reveal that McBride remains an artist of the first order. (AP) 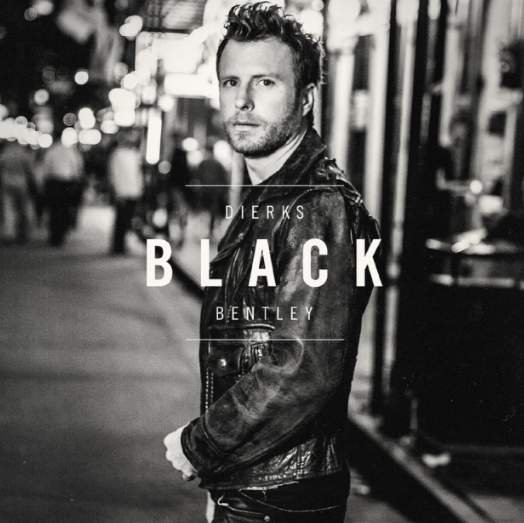 On his eighth studio album, country singer Dierks Bentley goes on a wide-ranging if uneven 13-track journey through relationships, applying his gritty country tenor to the adventures of the heart.

The album, he says, explores “breakups, hookups, mess-ups and everything in between, shining a light on the things that happen after the sun goes down.” It comes across as a buffet of relationship songs.

“Black” draws its title from the maiden name of Bentley’s wife, Cassidy, but it doubles to describe the eyes-closed thrill of sexual ecstasy on the title cut. That might qualify as too much information for some listeners, but the music offers a welcome distraction from the libidinous lyrics.

Bentley’s expressive singing is just about the only thing definitively country about this record, which draws as much influence from the anthem-rock stylings of Coldplay and U2 as from anything Merle Haggard ever contemplated.

The first single, “Somewhere on a Beach,” has already gotten attention, but there are better songs here. There’s a funny drunk-dialing song called “What the Hell Did I Say,” and the musically appealing “Different for Girls,” a duet with the fabulous Elle King that traffics in unfortunate stereotypes. (AP) 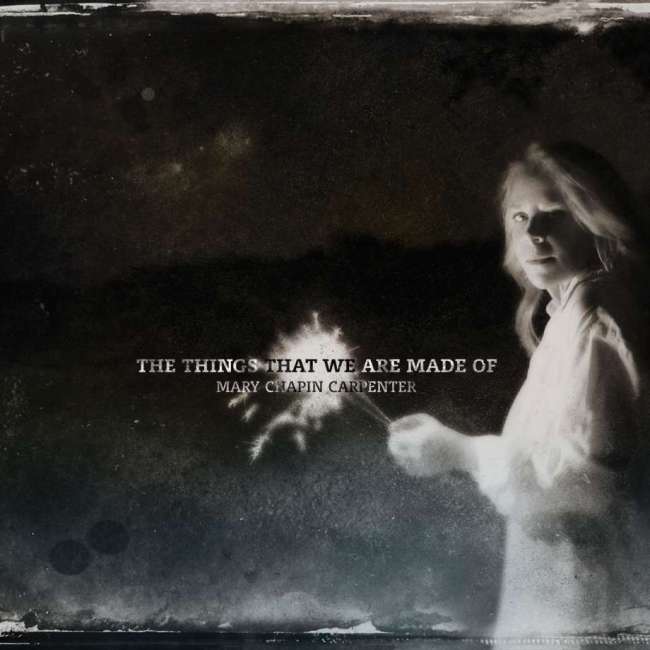 “The Things That We Are Made Of”

Mary Chapin Carpenter at her best doesn’t really do mainstream country. She’s tried here and there, as with the too-catchy but Grammy-winning “Shut Up and Kiss Me,” but she’s always been better when she wasn’t straining for a hit.

On her latest release, “The Things That We Are Made Of,” the five-time Grammy winner is back in her comfort zone with an evocative collection of songs backed by a soothing guitar-piano ensemble with occasional violin touches -- and, yes, on this record, it’s more violin than fiddle.

Carpenter’s finest work could best be described as ache-country, or maybe Sunday-morning back porch music. It’s polite and unobtrusive, but still capable of drawing listeners in with an unexpectedly poignant turn of phrase. She’s at a different place in her life now but still looking for emotional connections -- whether walking through New York pondering the underappreciated gospel legend Sister Rosetta Tharpe or driving down a lonely road.

“I’m staring down the great big lonesome,” she sings wistfully on “Something Tamed Something Wild.” “As I’m listening for the dwindling of time.” (AP)