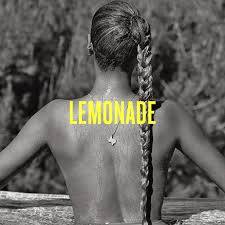 And so it was this weekend, amid deep mourning for a lost icon, music’s queen dropped “Lemonade,” an arresting display of what technically qualifies as videos and singles, but is better described as a work of art that appeared deeply personal, yet is a bold social and political statement as well.

It contains revenge anthems for scorned wives, a requiem for side chicks, a display of #BlackGirlMagic and support of #BlackLivesMatter, and an ode to forgiveness, all wrapped into an hourlong HBO special Saturday night that would of course land on Tidal, the music streaming service owned by hubby Jay Z, moments after the special ended.

“Are you cheating on me?” Beyonce’s husky voice intones early on. For the first half of “Lemonade,” it seems that Jay Z’s 100th problem is here, and unfixable. While Beyonce has used rumors of infidelity to fuel her music for years, from “Ring the Alarm” to “Jealous,” it seemed as if she was spilling all the tea on her much-scrutinized marriage with “Lemonade.” (AP) 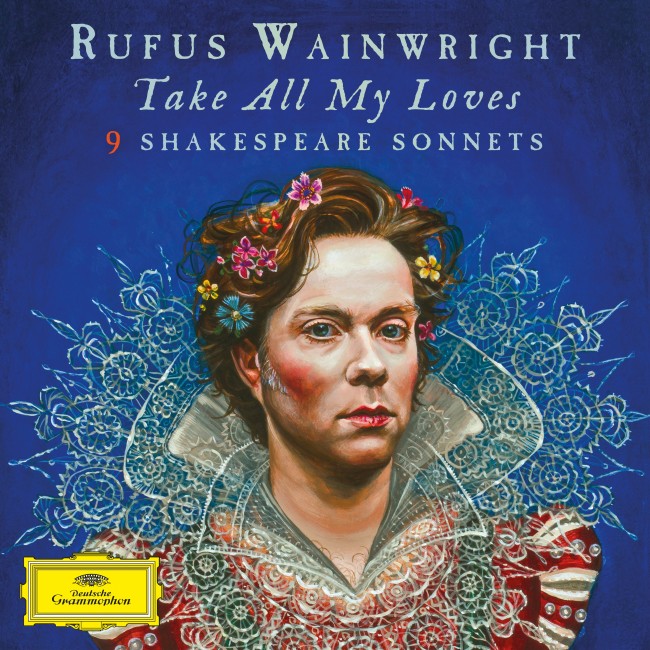 Rufus Wainwright appears in many guises on “Take All My Loves,” composing, producing, arranging and, least of all, singing.

Instead, he presents nine of the Bard of Avon’s sonnets as individual or combined performances by singers like sister Martha Wainwright and Florence Welch (without The Machine) and thespians like Helena-Bonham Carter, Carrie Fisher and William Shatner.

Nearly all the poems are recited and sung, sometimes within the same track. Five arias by coloratura soprano Anna Prohaska, accompanied by the BBC Symphony Orchestra, alternate with five different shades of pop songs. The contrasts can be jarring, but the recitations act as buffers.

In a take both sensuous and tender, Wainwright has only one genuine solo spot, reprising “A Woman’s Face (Sonnet 20)” from an earlier album.

Welch sings splendidly on “When in Disgrace with Fortune and Men’s Eyes (Sonnet 29),” which has a waltz-like feel, if not the } time, while Wainwright and Marius De Vries turn “Take All My Loves (Sonnet 40)” into a percussive music box. 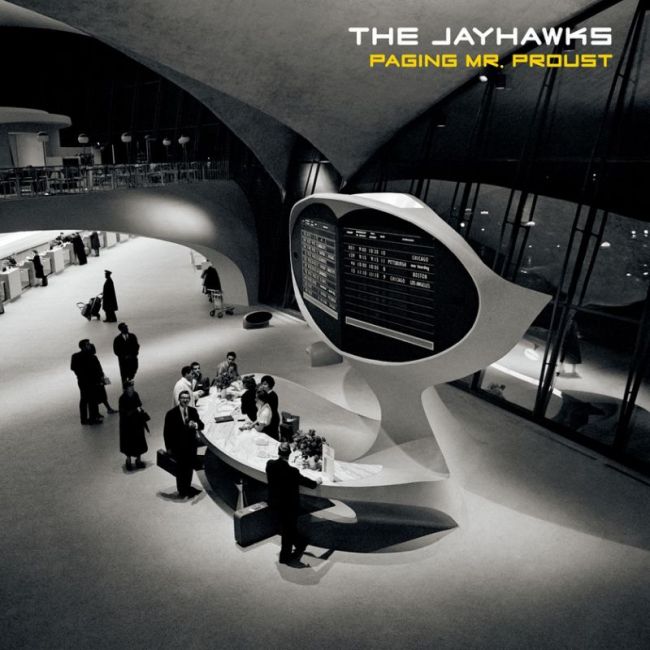 Paging Jayhawks fans: The Americana band of renown has returned with a timeless gem that belongs among the best of the group and its loose, expansive genre.

“Paging Mr. Proust” kicks off with a one-two punch that‘s a good guide for the rest of the collection. The leadoff, “Quiet Corners & Empty Spaces,” shimmers with a beauty and familiarity that wouldn’t have been out of place on the band’s “Tomorrow the Green Grass” or “Rainy Day Music.” It’s followed by “Lost The Summer,” which equally rocks but the jangle is replaced with a slightly less common funky syncopation and distortion.

Gary Louris, who leads a band that’s cohesive despite the at-times acrimonious comings and goings of absent co-founder Mark Olson and others, revels in musical dichotomy: For every song that‘s straightforward and clean (the first track and “Isabel’s Daughter”), there’s something more crooked and cacophonous (“Pretty Roses in Your Hair” and “Ace”).

That mostly works. “Ace” might be the only track that doesn’t totally land -- it’s groovy, smoky and swampy, yet seems more like an opportunity to let off some steam before embarking on the rest of the musical journey. (AP)