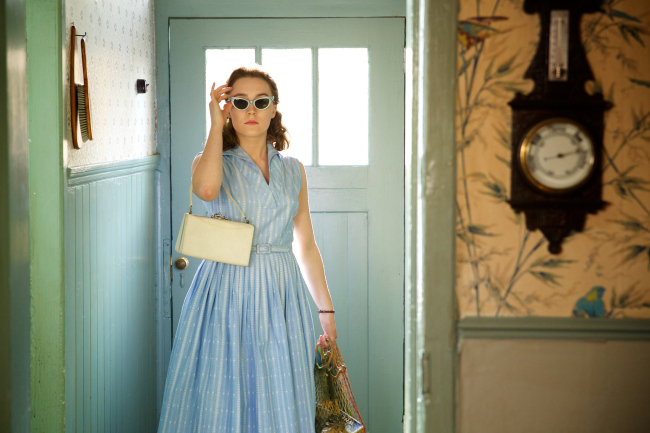 A young Irish immigrant, Eilis Lacey (Saoirse Ronan) arrives in Brooklyn seeking a better future and falls in love with the Italian Tony Fiorello (Emory Cohen). She must choose, however, between the two countries and two lives. 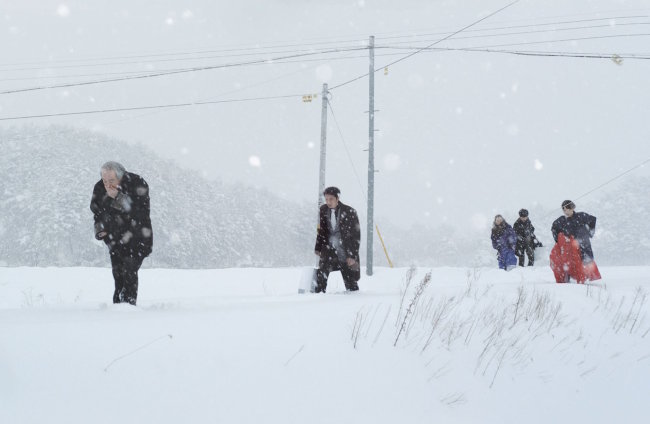 A family is stranded in Cheorwon due to a snowstorm. Tension simmers among the family members -- the father (Moon Chang-gil), the mother (Lee Young-ran), the eldest son (Kim Min-hyuk), the daughter-in-law (Lee Sang-hee), and the youngest son (Heo Jae-won). 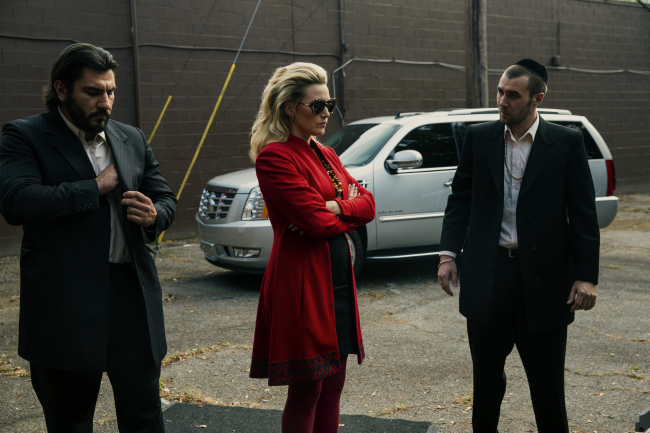 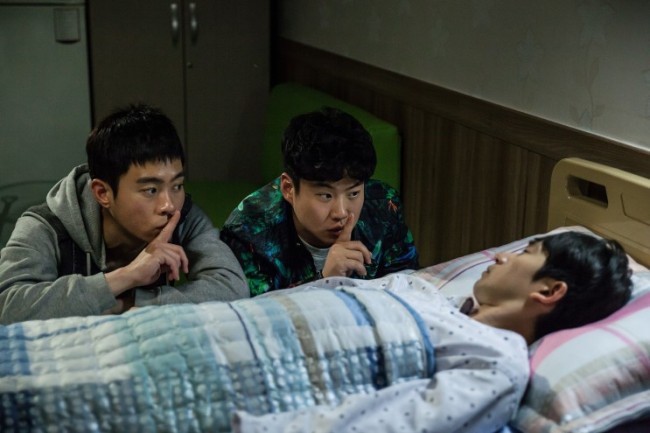 Nam-joon (Kim Dong-young) wants more than anything to be a macho man, but often fails at the feat. Gab-deok (Ahn Jae-hong) has been born into a rich household, but always gets into trouble. When their friend Go-hwan (Ryu Deok-hwan) is diagnosed with a terminal disease, the duo decide to help him fulfill his wildest wishes.