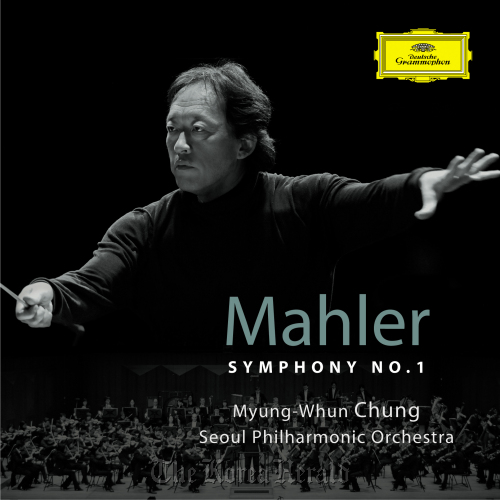 After releasing the debut album “Debussy and Ravel” under Deutsche Grammophon, the Seoul Philharmonic Orchestra and its music director Chung Myung-whun will launch their live recording of Mahler Symphony No. 1 “Titan” on Nov. 3. The program was recorded at the Seoul Arts Center’s Concert Hall on Nov. 3, 2010, as part of the SPO’s “Mahler Series” concerts and was hugely popular among classical music lovers in Korea.

Gustav Mahler conducted his own composition Symphony No. 1 for the last time in New York in 1909, exactly 20 years after its premier in Budapest.

Mahler once subtitled the work with the name “Titan” and some have speculated that the composer was interested in a novel with the same name. But why he used the name still remains unanswered.

It’s not often that you listen to a song and think, “This would sound terrific in a stadium surrounded by 20,000 other people.”

The thought comes instantly to mind upon hearing “Hurts Like Heaven,” with its shimmering guitars, soaring vocals and atmospheric keyboards. Good thing, because Coldplay is one of the few remaining bands that can regularly fill such places -- both the seats and with their music.

On “Mylo Xyloto,” Coldplay sounds comfortable experimenting with their sound without sacrificing accessibility. The cathedral-like aura of their music recalls Simple Minds, but with better tunes, and U2, of course. Coldplay shares producer Brian Eno with U2, and he seems like a fifth member here. “Princess of China” is the best example of shaking things up, sampling a Sigur Ros track and adding vocals from Rihanna (who recorded them in L.A. while the band worked in London and Barbados). (AP) 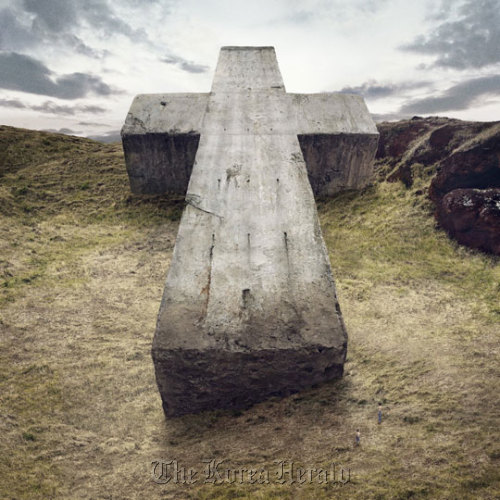 Justice earned a Grammy nomination for best electronic/dance album for its 2007 debut, “Cross.” They should earn another one for their new effort, but it could be for another category: Best alternative album.

“Audio, Video, Disco” is an 11-track set that is groovy, psychedelic and rock-filled, a departure for the French-based duo.

“Horsepower,” the opening track, is light and dreamy, and ends with the sound of the electric guitar. “Ohio,” which features Vincent Vendetta of Australian band Midnight Juggernauts, starts off like a futuristic gospel medley with its vocal layers, and “On’n’on” could easily be mistaken for a song by MGMT.

As great as the group’s sophomore album is, it’s not as good as “Cross,” which featured some of the past decade’s best dance tracks with “D.A.N.C.E.’’ and the epic jam “Tthhee Ppaarrttyy,” with fellow Parisian Uffie on vocals. It’s a sound you’ll miss, though you’ll get a hint of it on the upbeat “Helix’’ and the title track, which nicely closes the album. (AP)