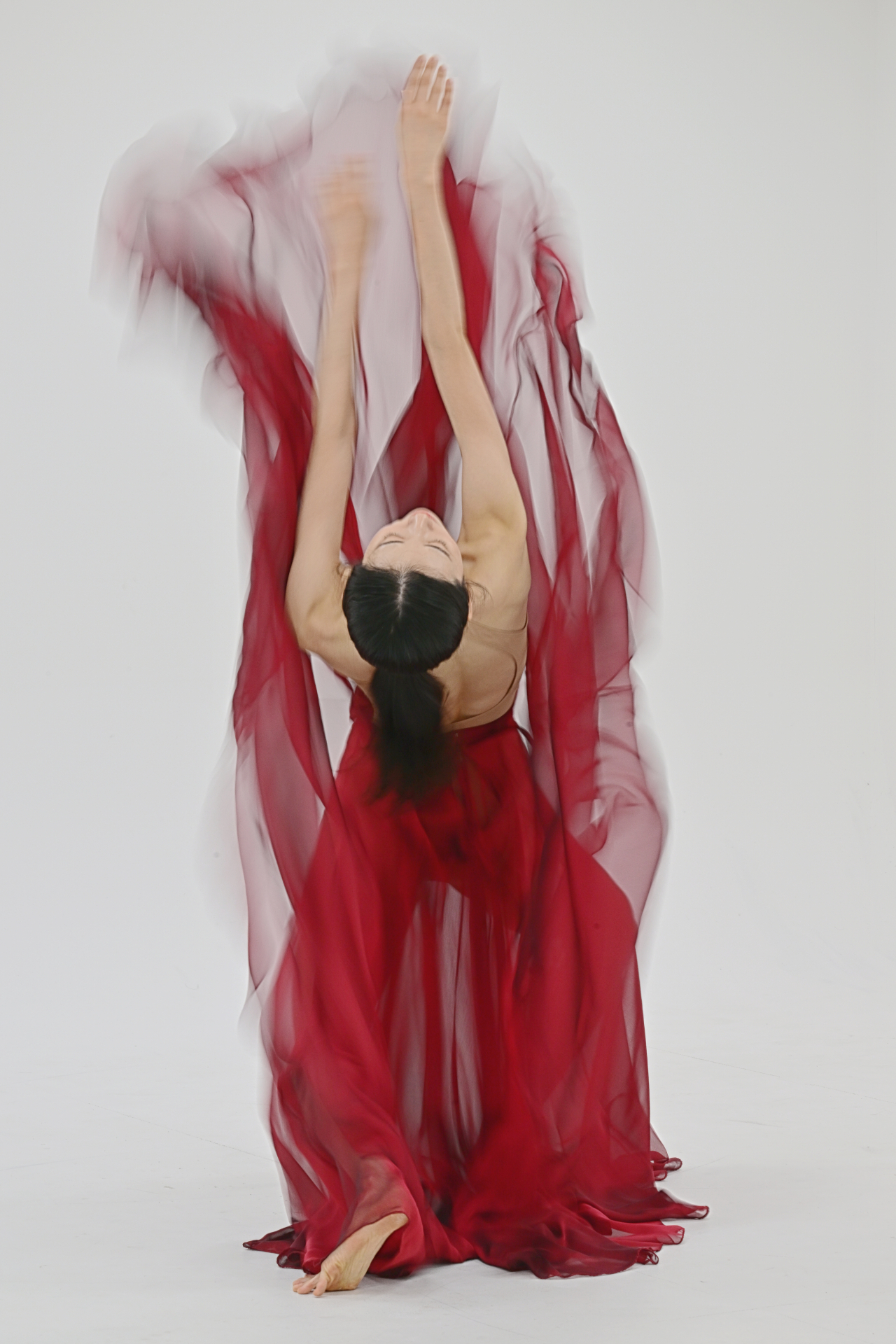 Korean traditional dance is something that comes out “naturally” in the everyday life of Koreans, says Park So-young, a 28-year-old dancer of the National Dance Company of Korea.

Park specializes in Korean dance at the national dance troupe, performing works inspired by traditional dances. She focuses on displaying the features of Korea’s traditional emotions and lifestyle into dance while seeking ways to share the tradition with contemporary audience.

The young professional dancer finds the real beauty of Korean traditional dances in elderly farmers’ dance movements that can be found in the countryside. “Korean dance, I think, is to focus on harmonizing nature and everyday life, rather than artificial technique that goes against nature,” she said. 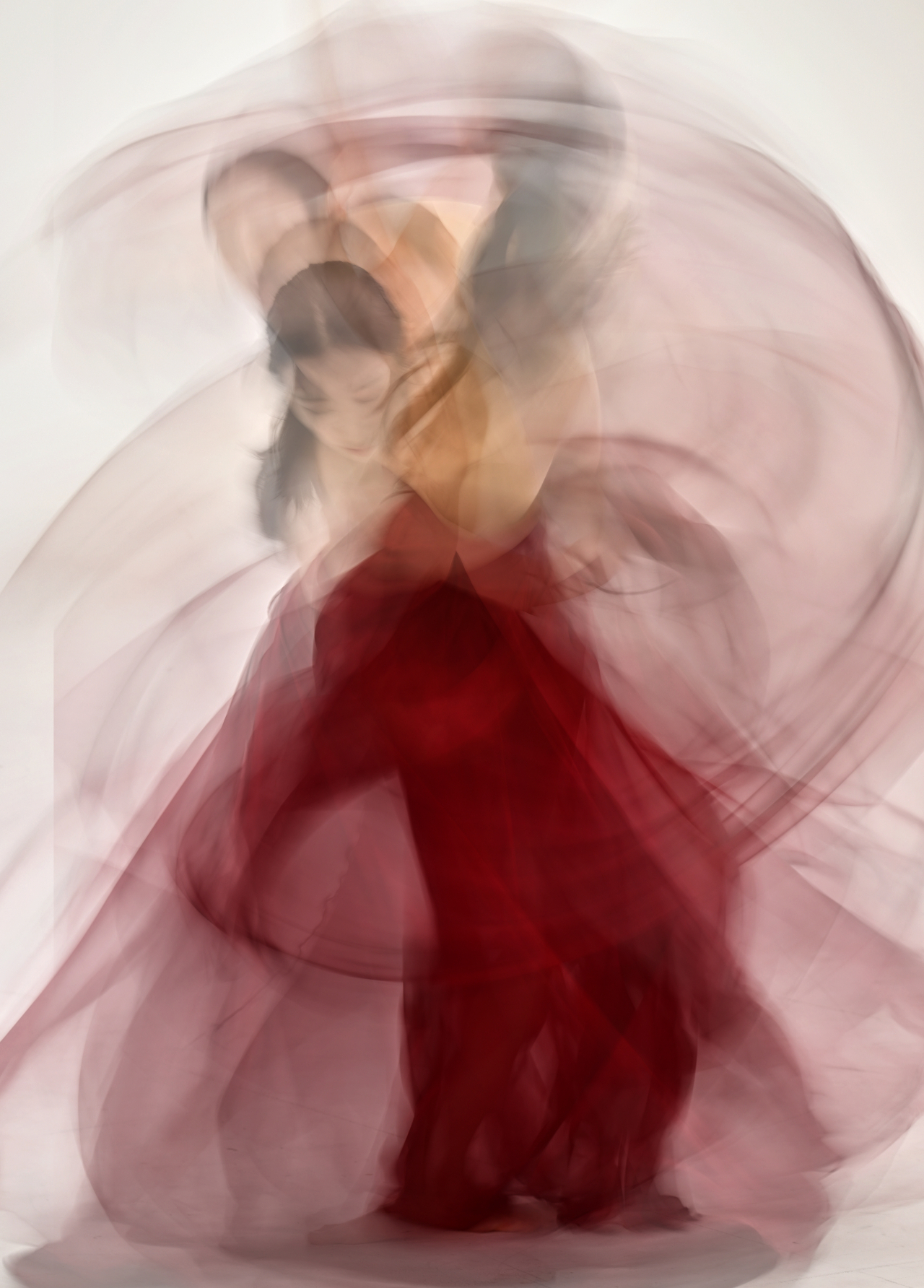 Founded in 1962, the National Dance Company of Korea has conserved traditional Korean dance, including for royal ceremonies to folklore dancing. With the group of Korea’s top dancers, the troupe also produces a modern take on traditional dancing.

“We are all making tireless efforts to create works based on Korea’s dance tradition that can win hearts of today’s audience,” said Park.

“Though traditional dances have not earned national popularity so far, I believe it’s my mission to study them and carry the national spirit of Korea,” she added. 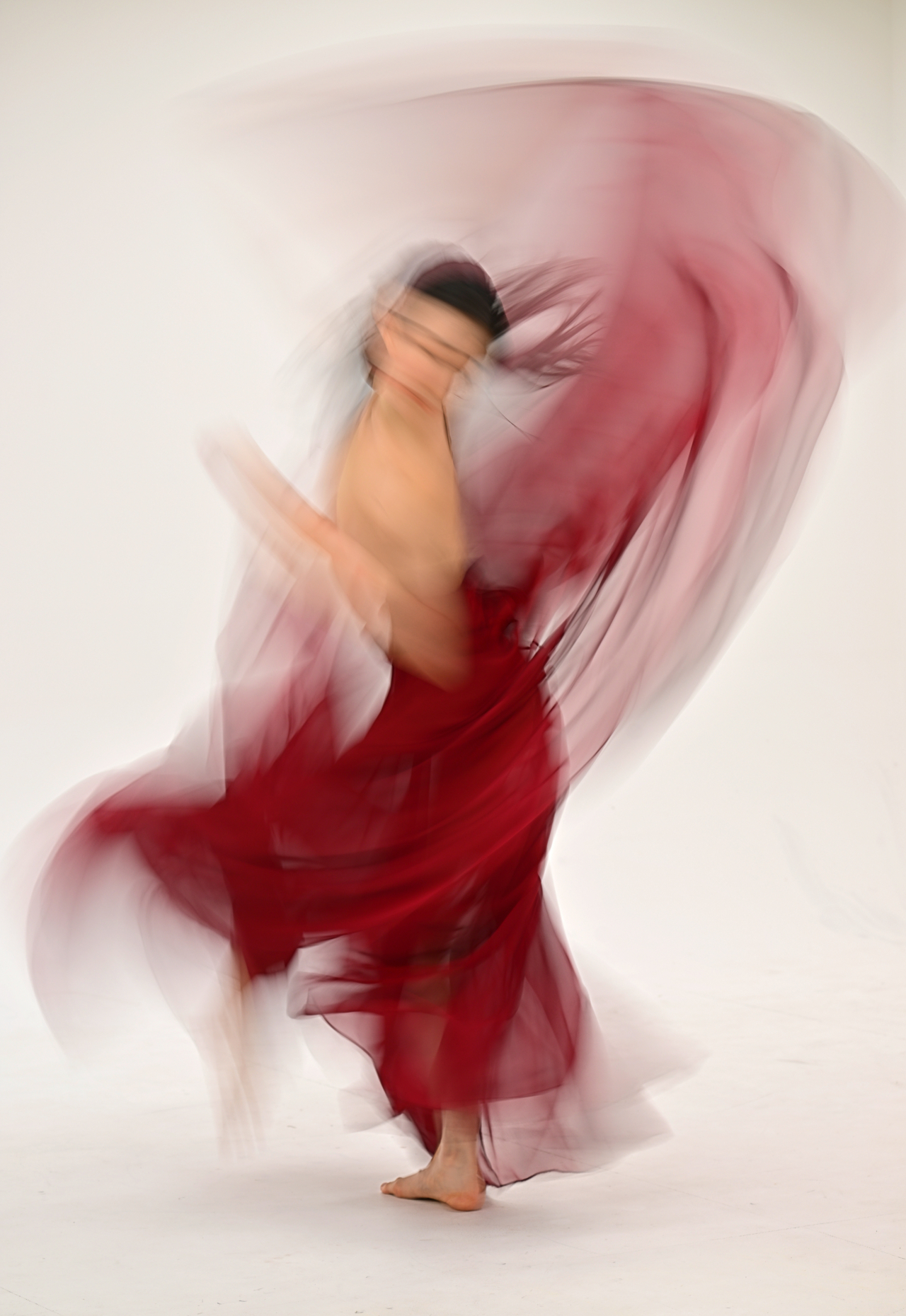 Park dreams of making a performance that has a positive influence on people, by drawing empathy from the public.

“Korean dancing embraces people, leading them to share the moment and go forward all together. It is the very essence of Korean dancing,” Park said.