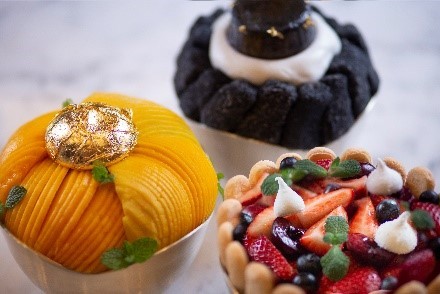 Four Seasons Hotel Seoul is presenting seven varieties of bingsu in homage to global desserts at the hotel’s lobby lounge Maru, through Sept. 30.

The golden Jeju apple mango bingsu, which is priced at 96,000 won, captures the flavor of sweet apple mango. Black sesame creme brulee bingsu, priced at 65,000 won, is an homage to the classic French dessert. Summer fruits Charlotte bingsu is a tribute to Charlotte, a traditional European dessert with ladyfinger cookies, and is priced at 68,000 won. 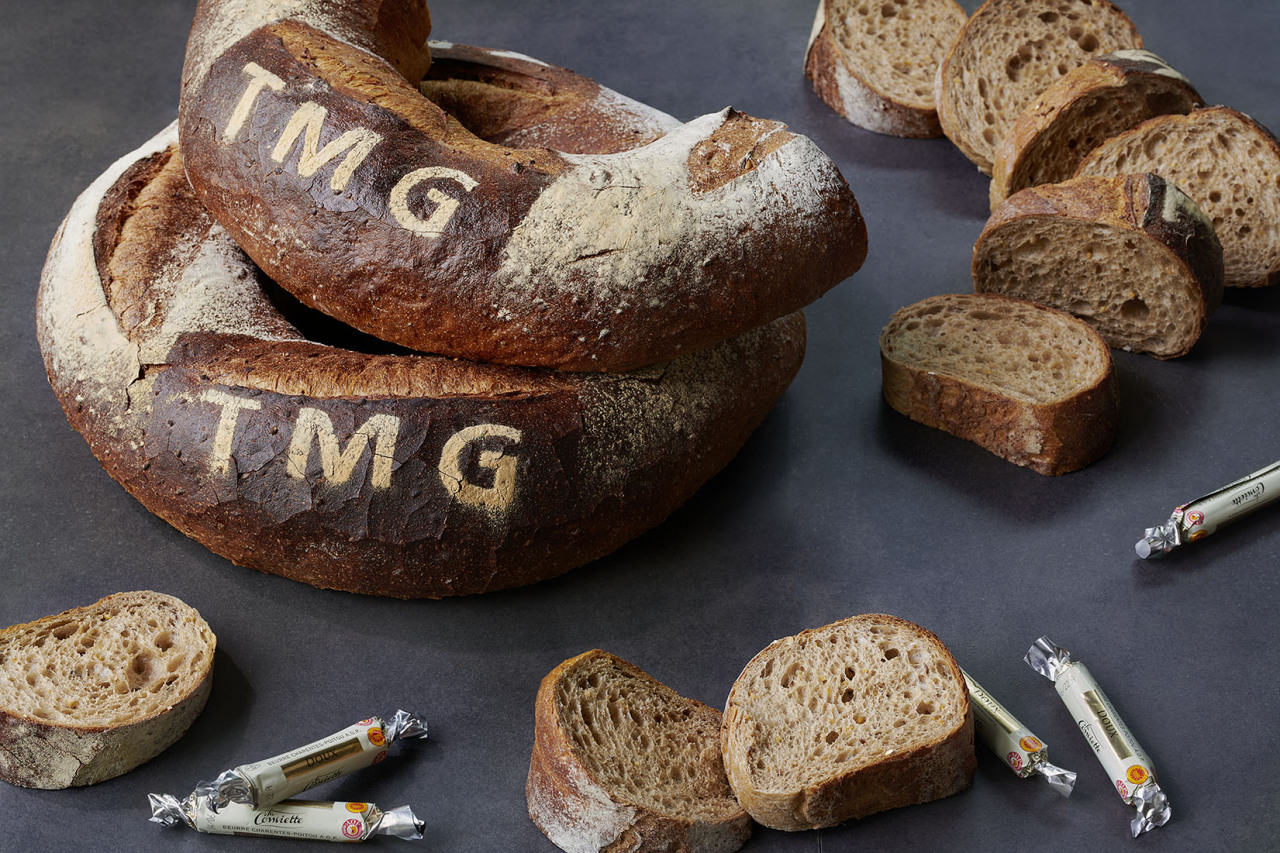 JW Marriott Hotel Seoul announces the launch of retail sales of the Margaux Grill’s naturally fermented premeal signature bread in response to guests’ demands, at Cafe One on the ground floor of the hotel.

The Margaux Grill’s signature bread is made using natural levain starter created through low-temperature fermentation with a small amount of fresh yeast added. Featuring a blend of seven grains, it is stone-baked to bring out natural aromas. 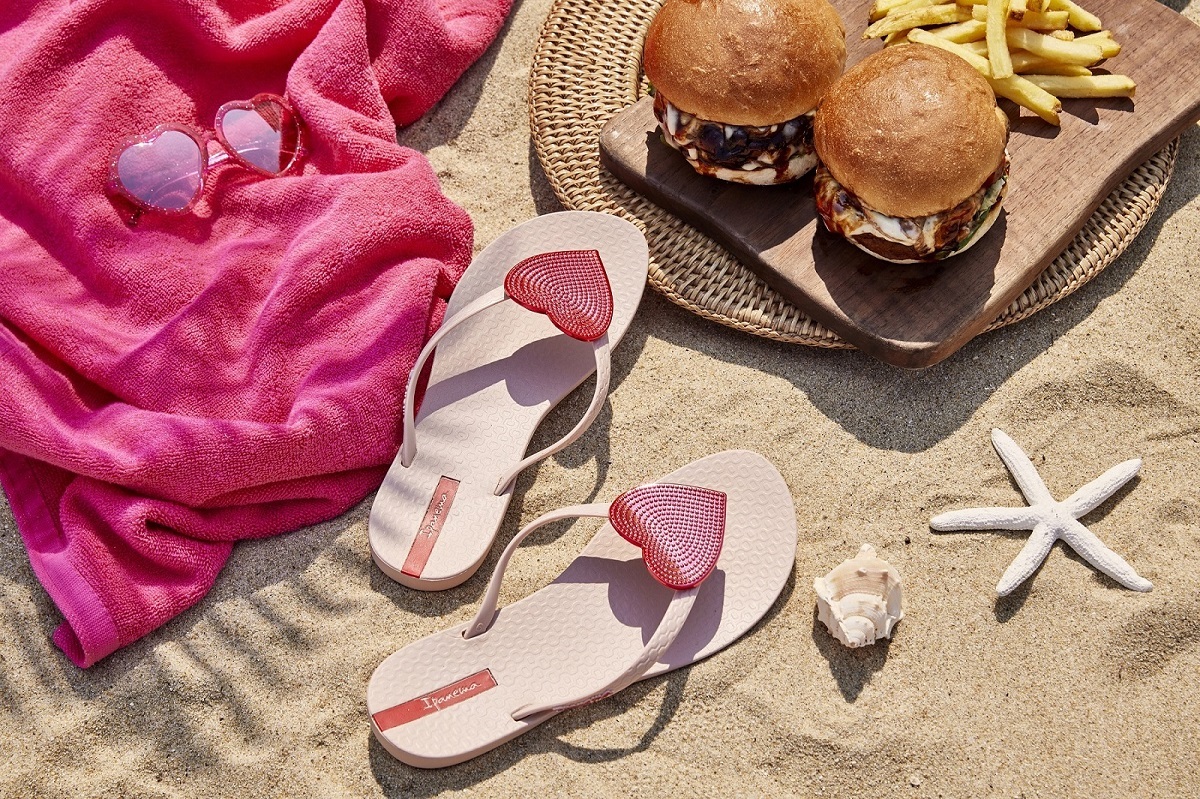 A vegan burger meal set is served complimentary for either lunch or dinner for those staying in an executive suite or other premium room. 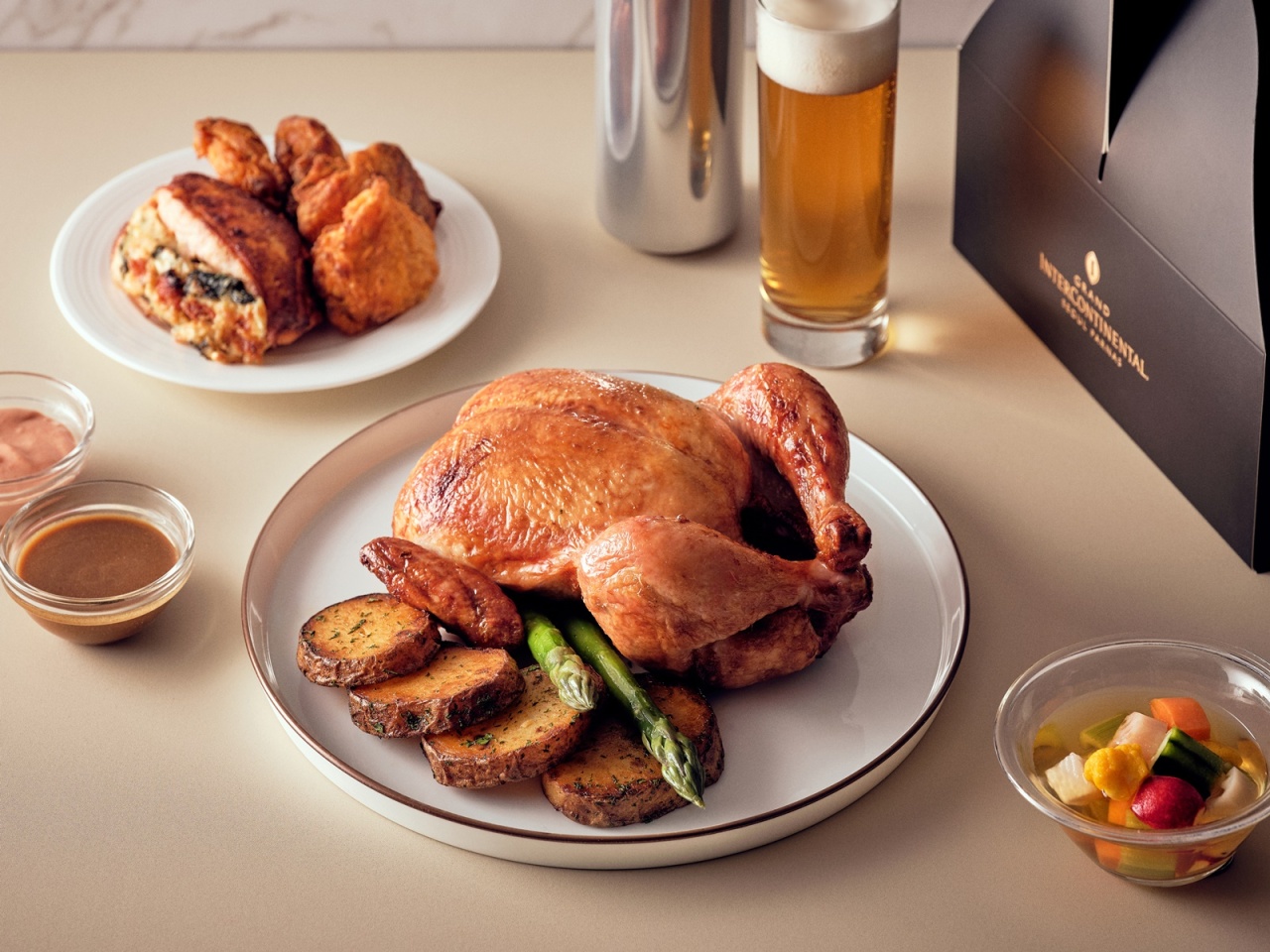 InterContinental Seoul Parnas in Samseong-dong, southern Seoul, is offering a chicken and beer set as a takeout option until Aug. 31.

The premium roast chicken boasts an extraordinary flavor due to the finishing touches of garlic butter and truffle oil.

The meal also comes with two homemade sauces developed by the hotel’s chefs. Instead of beer, wine or homemade fruit juice for kids can also be ordered. 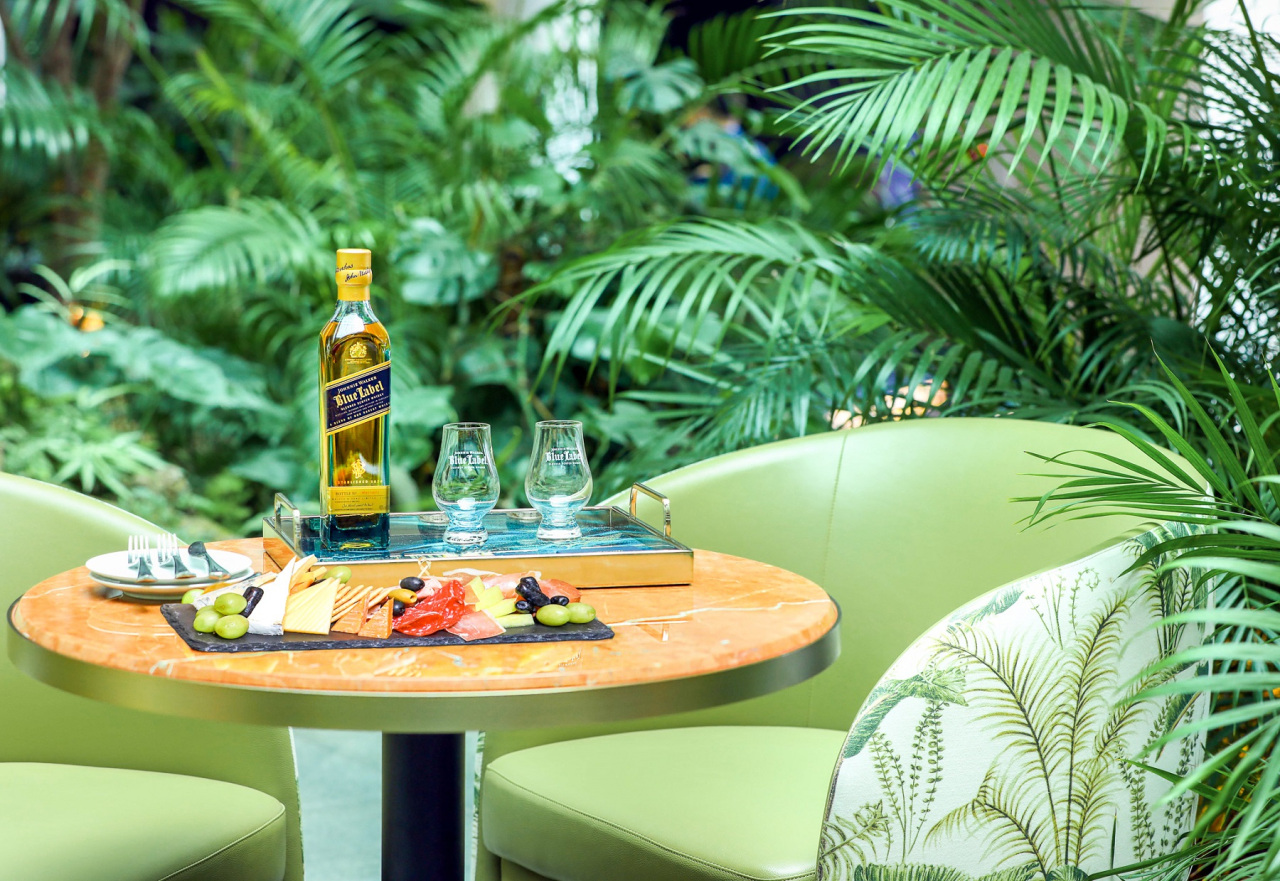 The promotion includes a two-night stay in the Hill Suite, the luxury room offered at Grand Josun Jeju, but in an upgraded version called the Blue Suite with touches of Johnnie Walker Blue’s identity.

In the guest room, a 500-milliliter bottle of Johnnie Walker Blue is prepared with a set of exclusive glasses. A soothing bath bomb set is also presented as a complimentary gift.

Guests can also use the hotel’s private lounge, Gran J, at their time of preference.