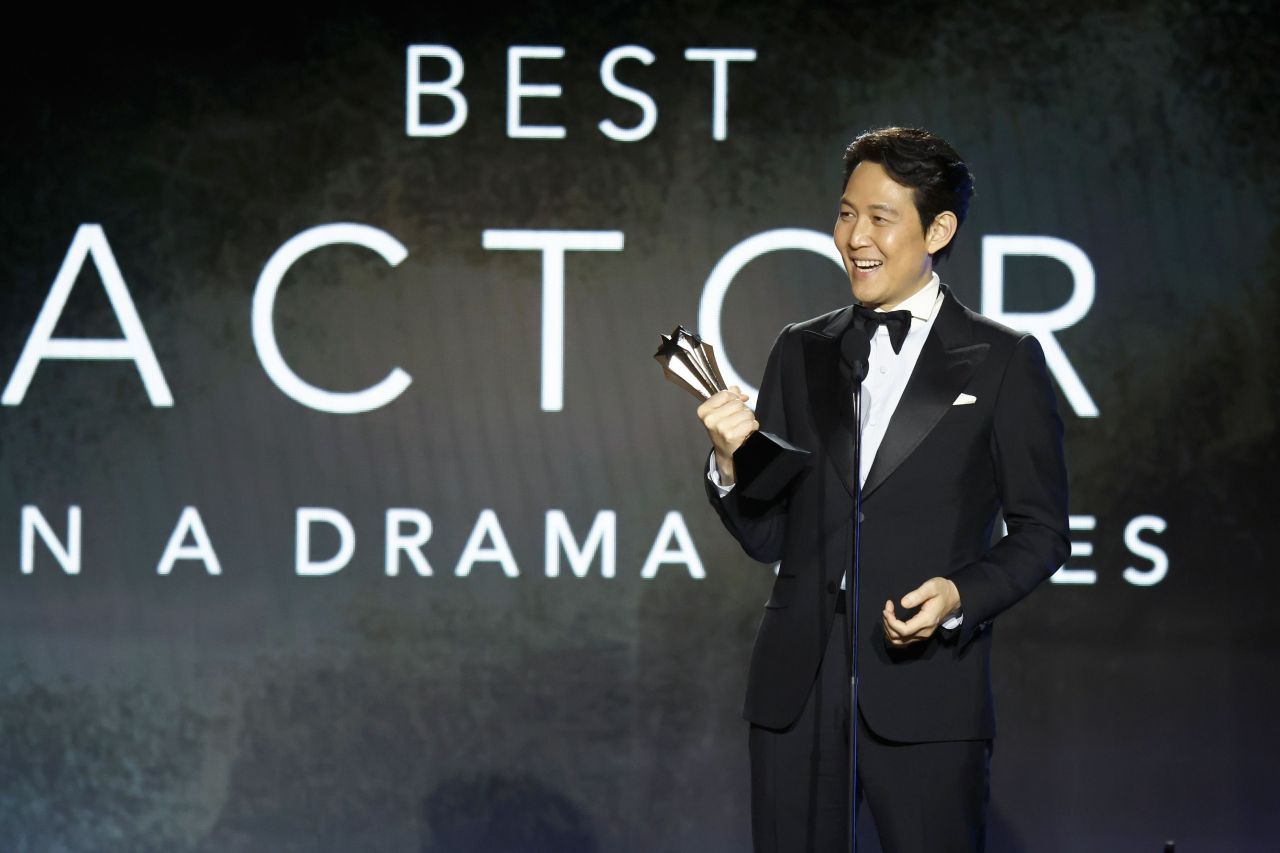 The Democratic Party of Korea faces a perilous path ahead after the defeat of its candidate Lee Jae-myung, as possible investigations and political actions could undermine its dominant position in South Korean politics.

Lee's defeat signifies that voters have eventually chosen to prioritize holding the current administration to account, underscored by Yoon Suk-yeol of the conservative People Power Party over Lee's assertions that he would be able to bring about a national recovery.

Although Lee's supporters emphasized strong leadership and economic recovery to overcome the COVID-19 pandemic, a greater number of voters decided to back Yoon, lending their support once again for a candidate emphasizing justice and impartiality.

Lee will have to brace for a tough few months, as the numerous allegations brought against him in the run up to the election see almost certain to be investigated.

The show’s lead Lee Jung-jae won best actor in a drama series for his role as Gi-hun, a down-on-his-luck middle-aged man who takes part in the deadly “Squid Game.”

Director Hwang Dong-hyuk’s nine-part series “Squid Game” depicts a story about Gi-hun and hundreds of other cash-strapped people who are invited to be part of a deadly children’s game in which the sole survivor gets 45.6 billion won.

Following its release in September last year, it quickly reached the No. 1 spot on the streaming charts of 94 countries, and became the most-watched Netflix show of all time.