[Eye Plus] Ironware culture of Goguryeo reborn in Blacksmith’s Village 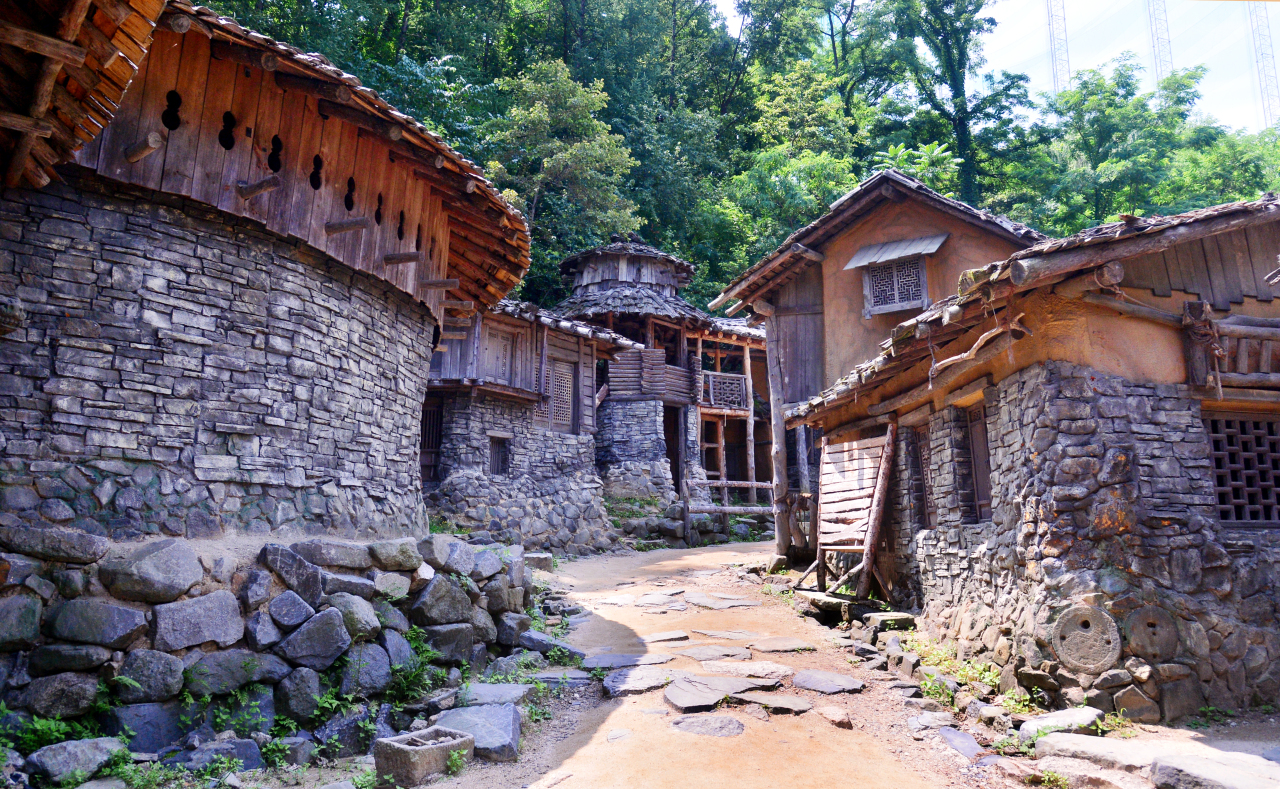 Stretching from Seoul to Guri, Gyeonggi Province, Achasan Mountain is one of the best places to see traces of the Goguryeo dynasty, a period when Korea had the largest territory in its 5,000-year history, with its Achasanseong Fortress and over 80 sentry posts. 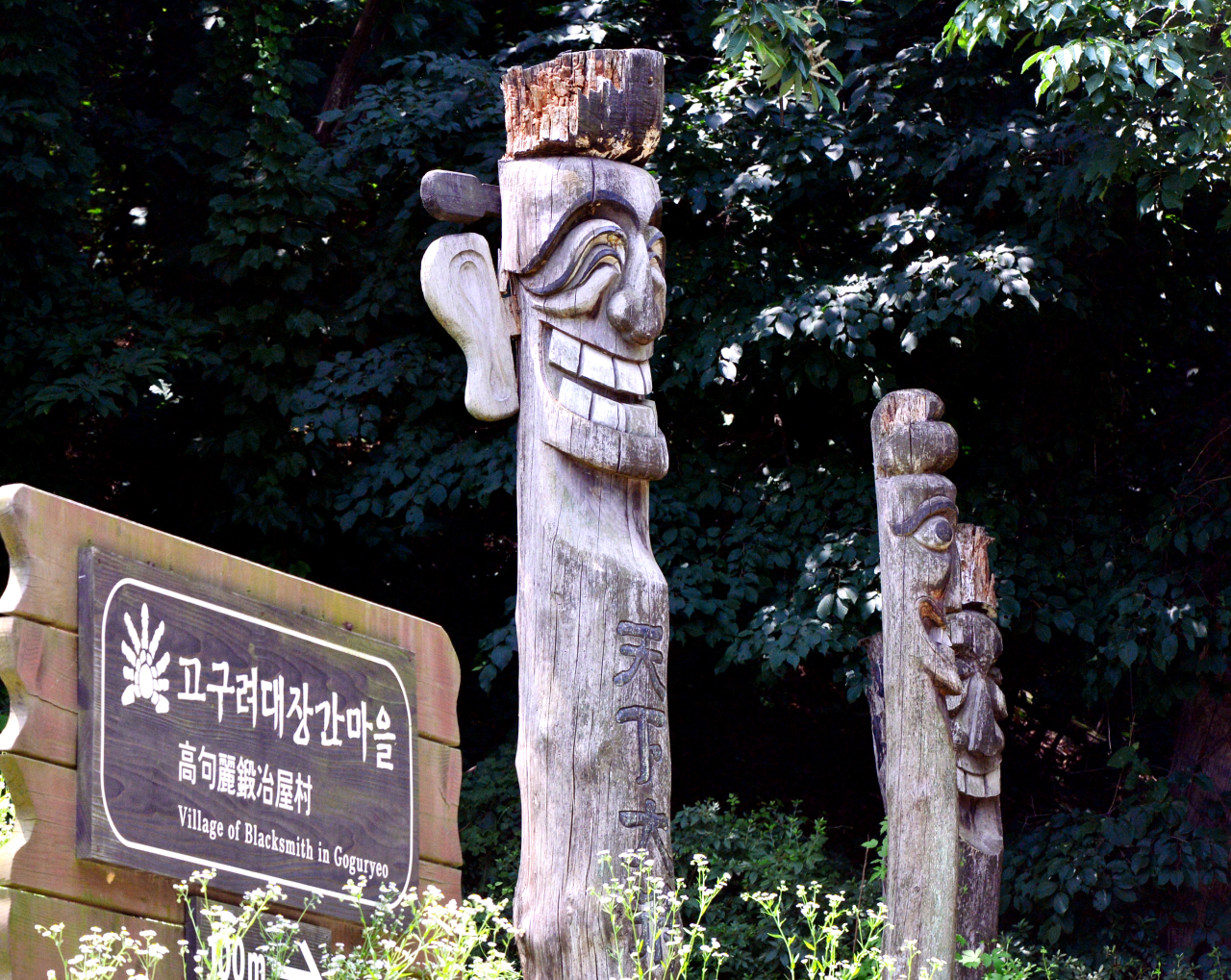 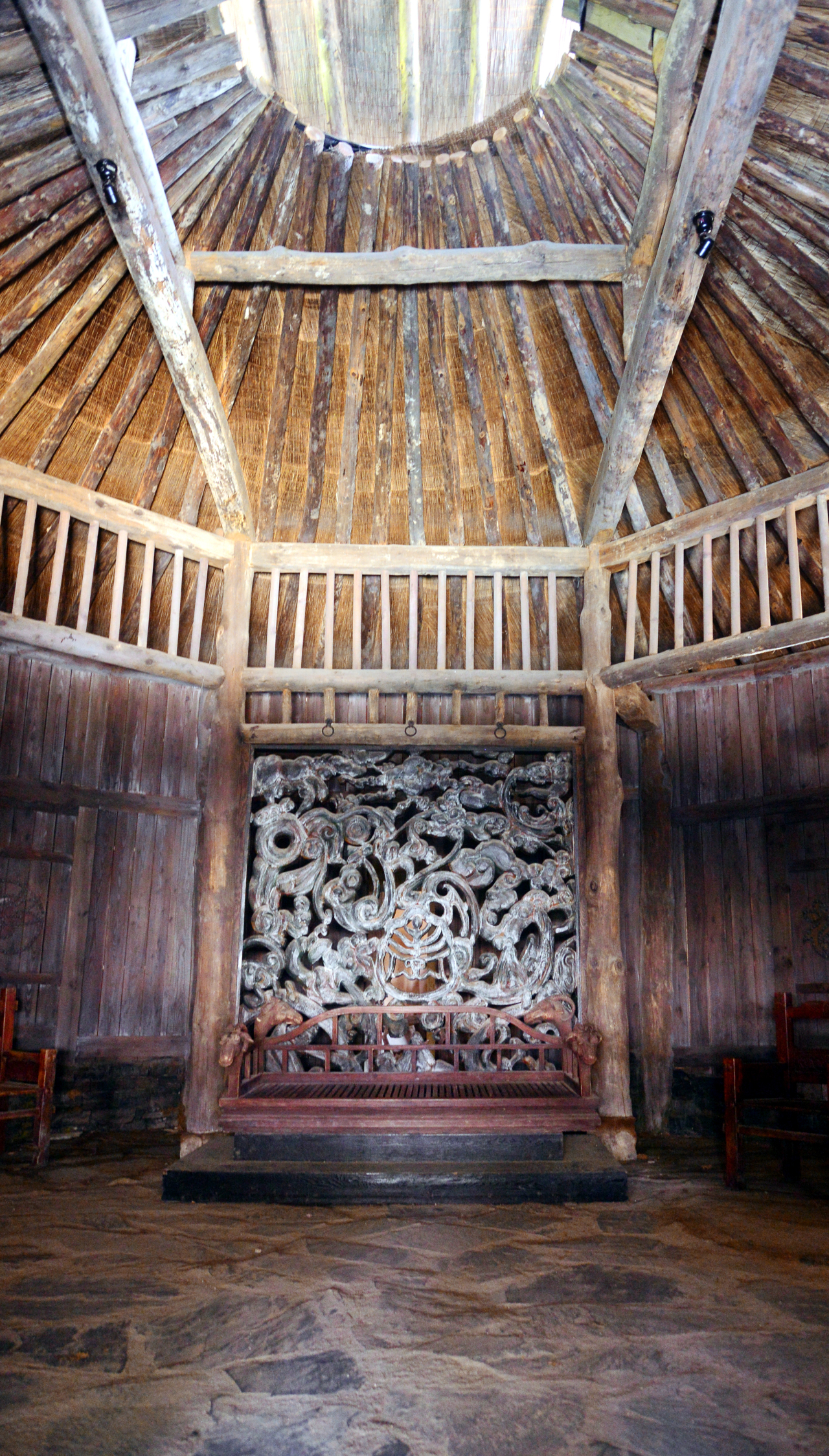 Located at the entrance of the mountain, the Goguryeo Blacksmith Village offers a glimpse into the lives of Goguryeo people and its flourishing ironware culture from some 1,500 years ago. 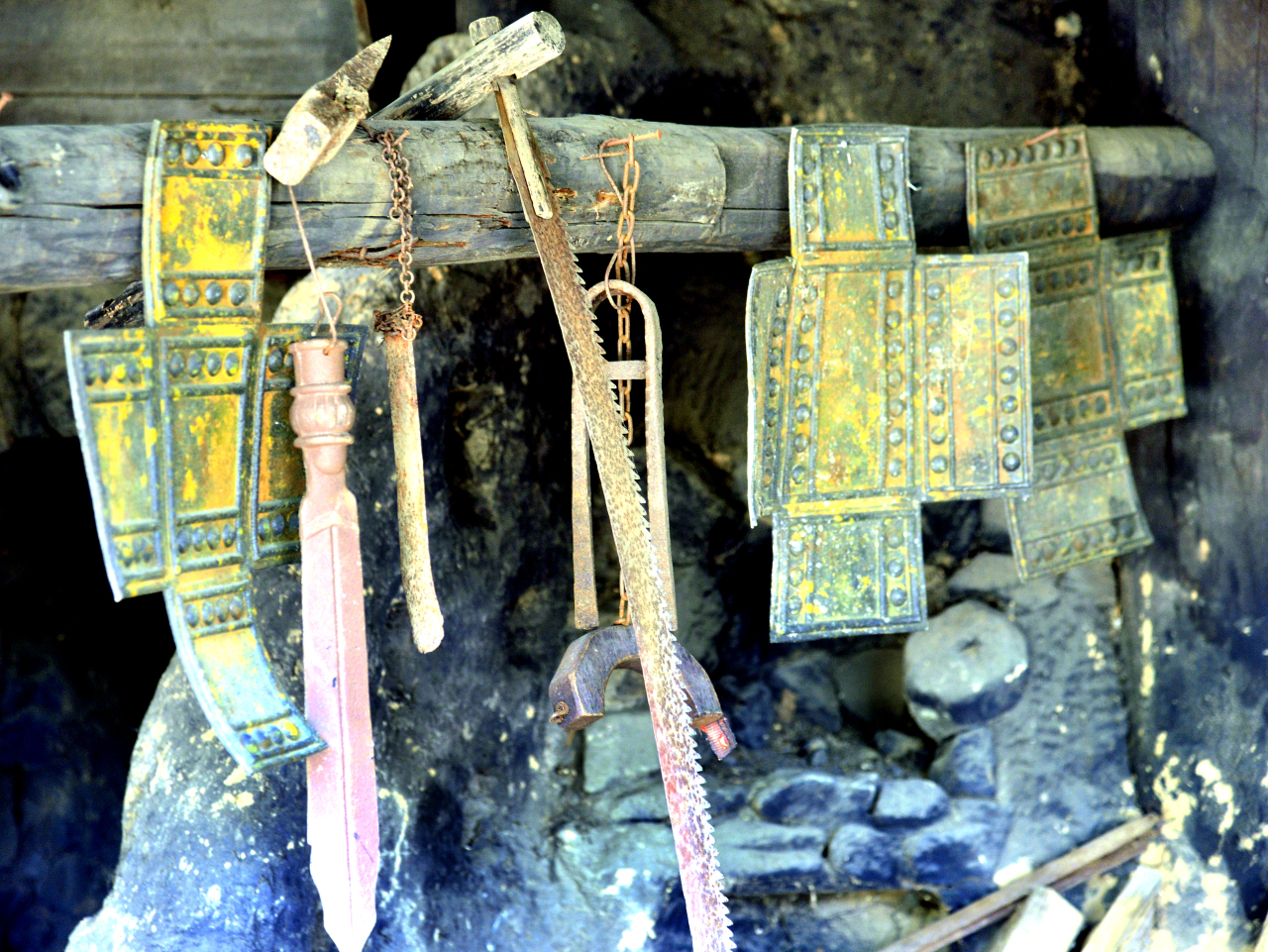 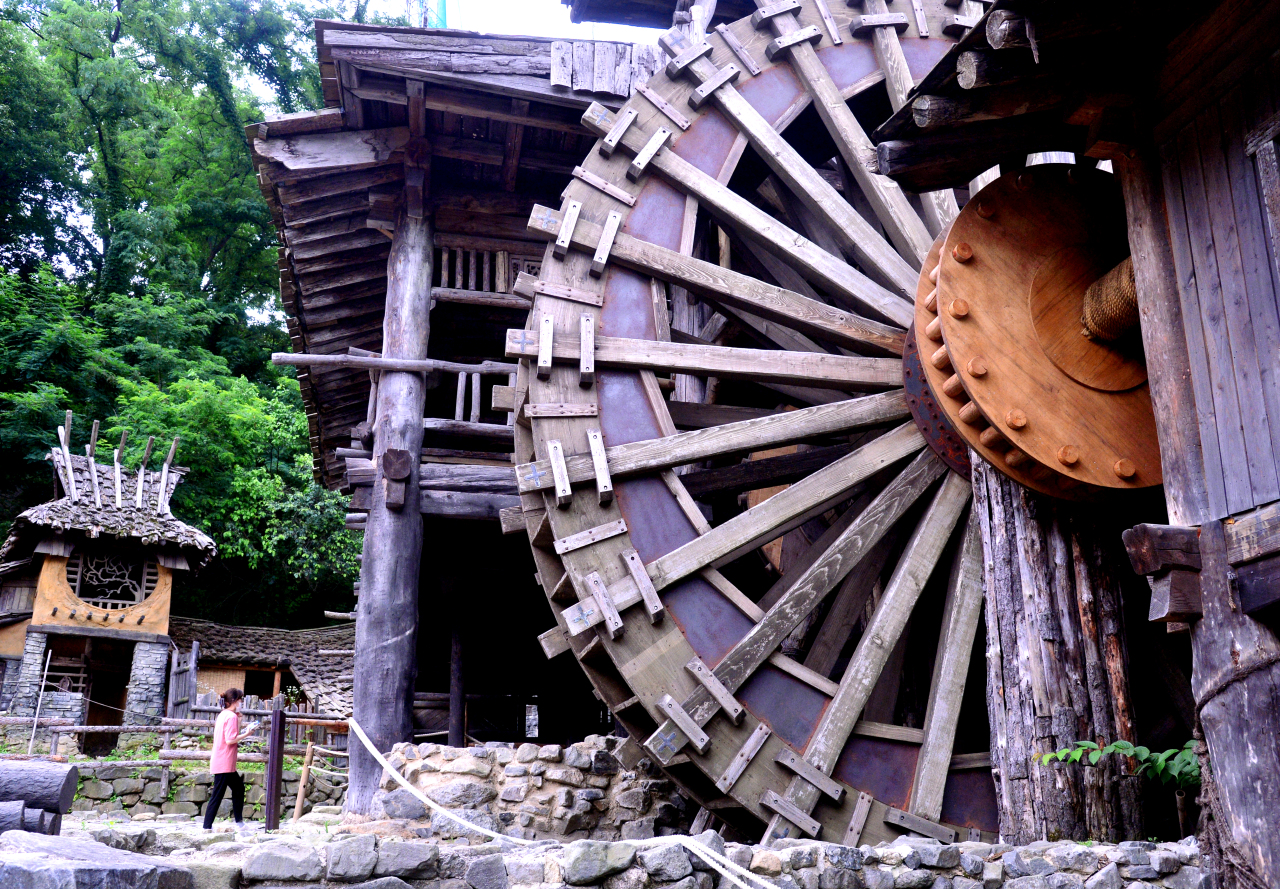 The folk village shows an actual blacksmith’s shop during Goguryeo dynasty with a large water mill and a two-story-high fire pot as well as traditional houses and tools used by blacksmiths. 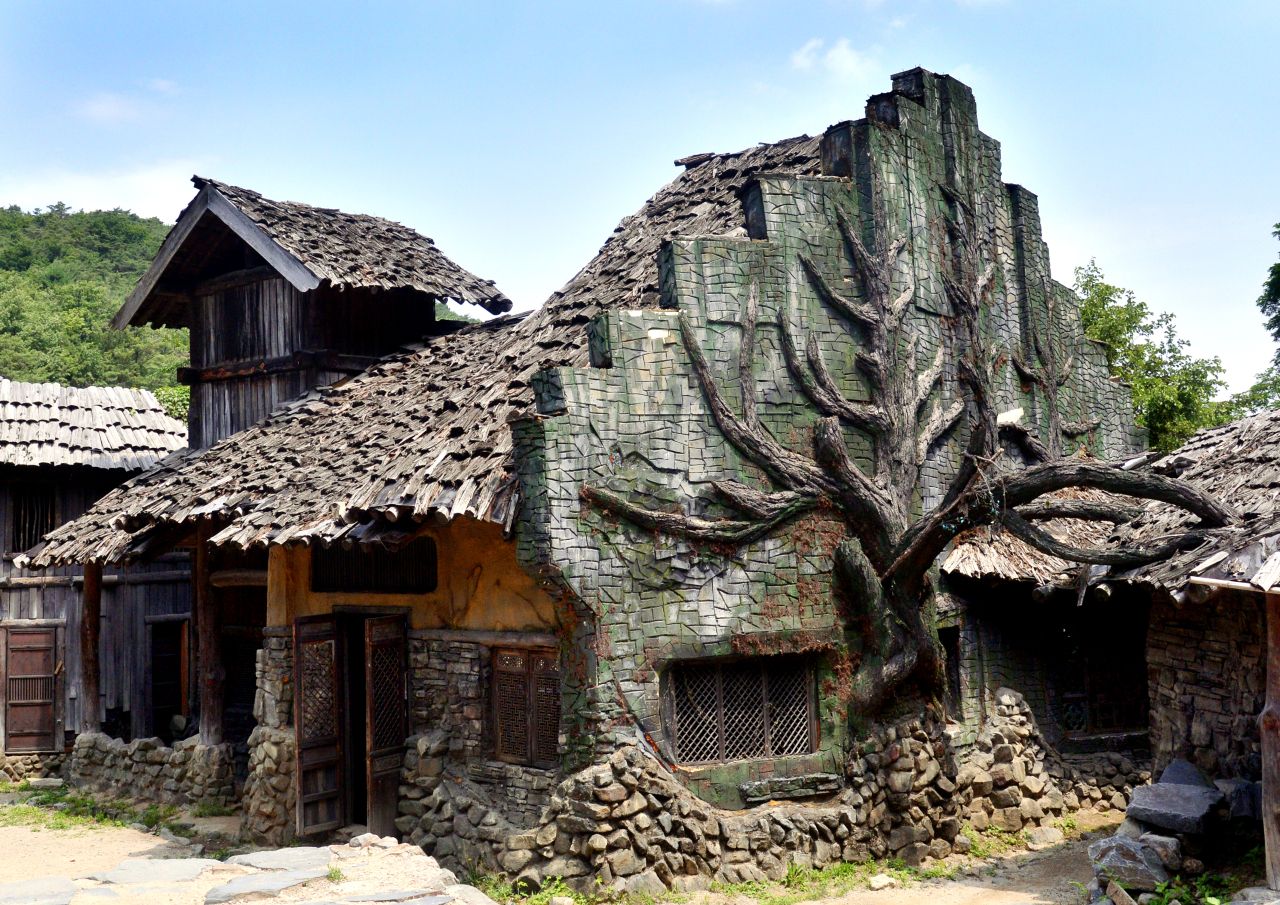 The fact-based, authentic recreation of Goguryeo village made it a popular filming site for a number of popular historical Korean TV series, including “Legend.” 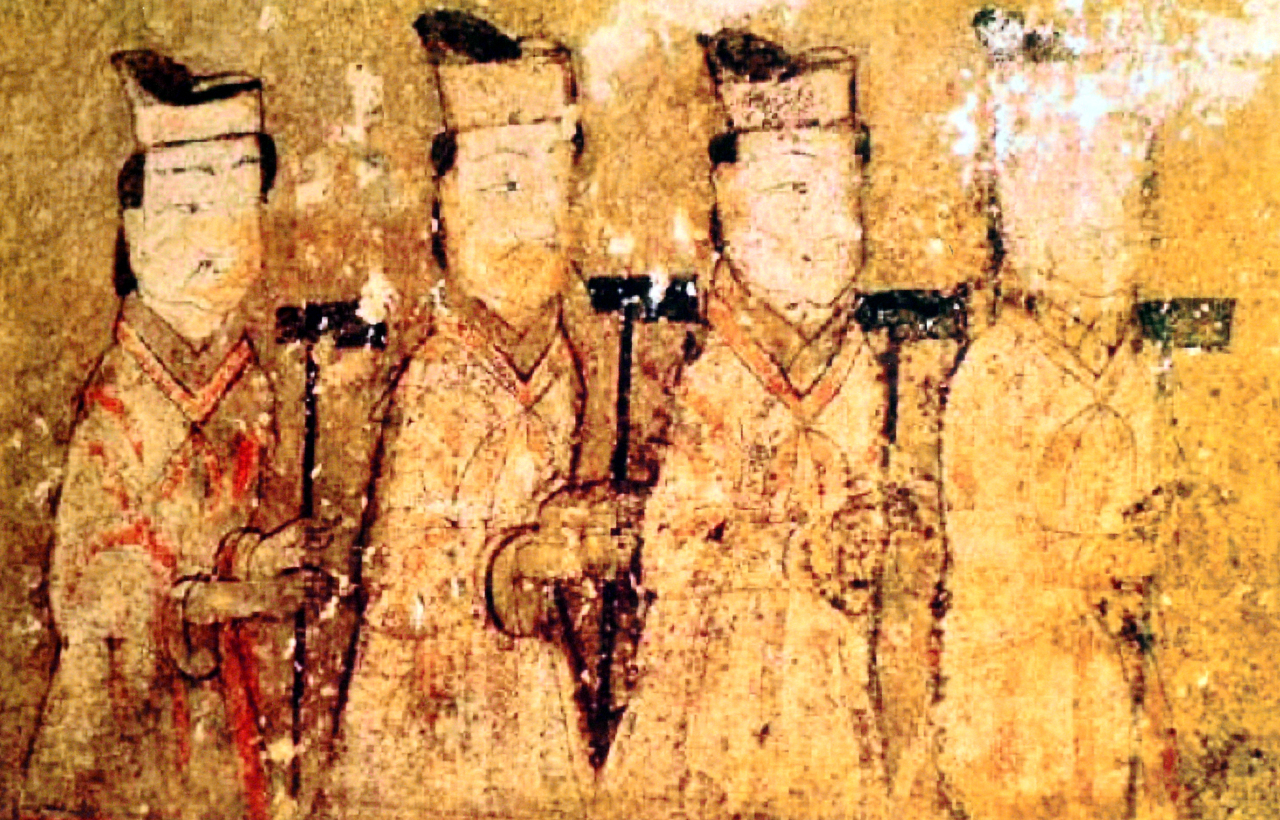 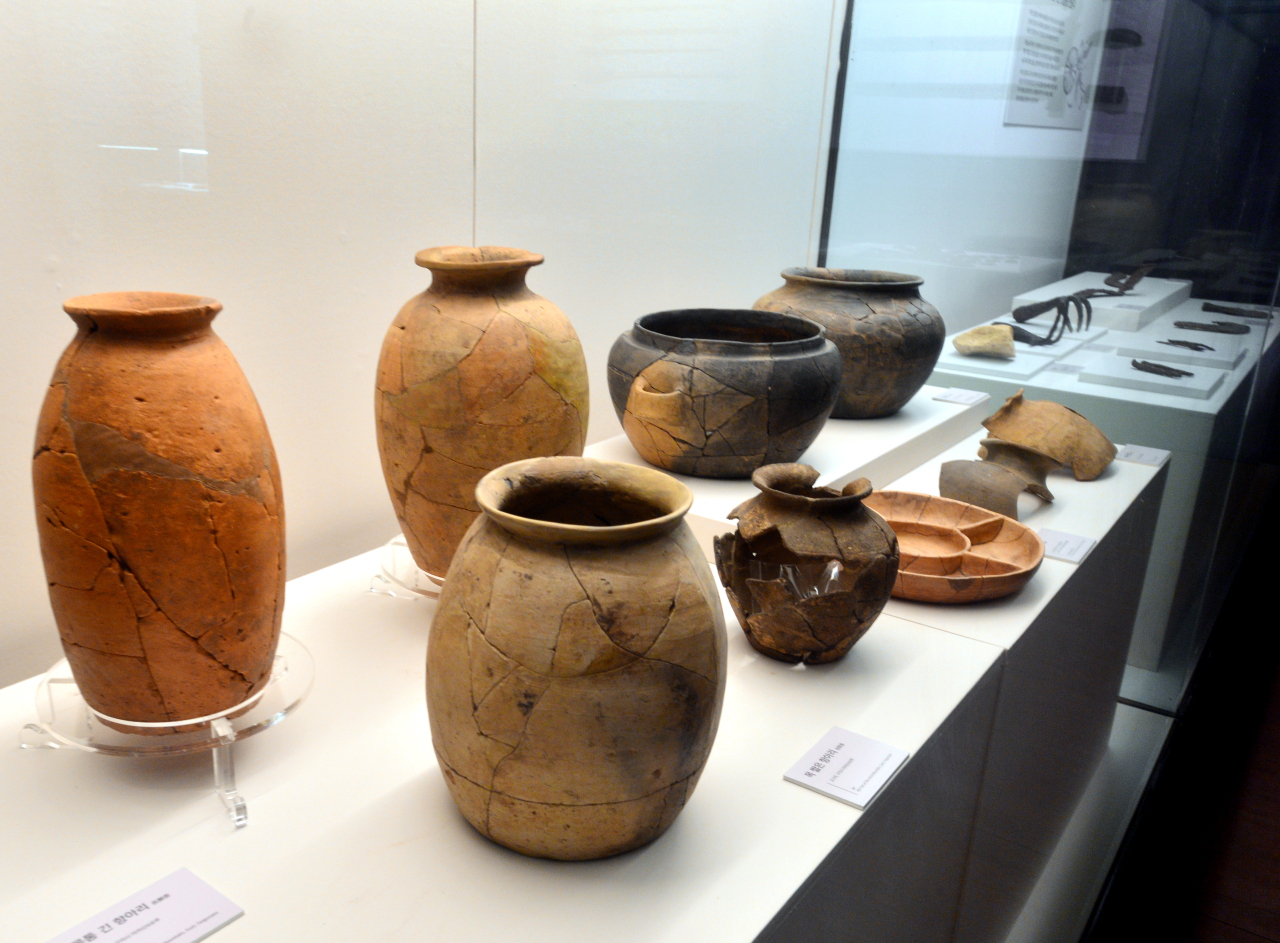 For visitors seeking to delve deeper into the history of Goguryeo, there is also an exhibition hall displaying more than 325 Goguryeo relics, including earthenware and ironware that were excavated in Achasan Mountain.