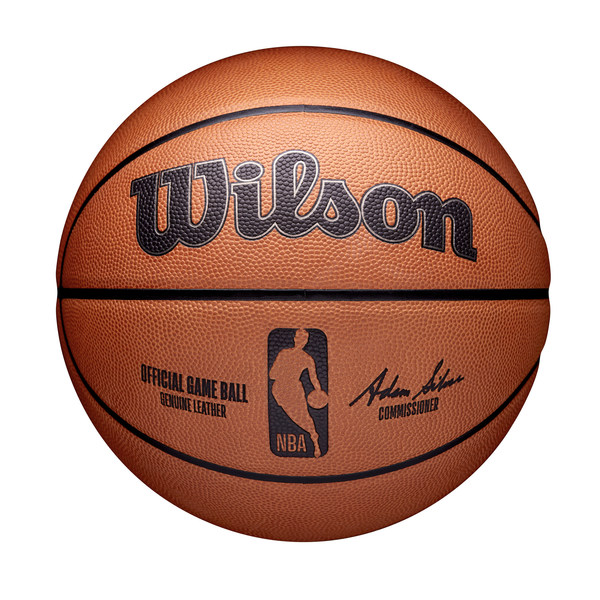 The Wilson NBA official game ball is comprised of the same materials, eight-panel configuration and performance specifications as the league's current game balls and sources the same leather currently used in the NBA.  Over the past year, the NBA and the National Basketball Players Association (NBPA) worked jointly with Wilson to develop and approve the new game ball through team evaluation sessions.  The game ball features the iconic NBA and Wilson logos in full grain pebbling, with the Wilson logo also including an anthracite inline.

"Wilson is excited to unlock our history and heritage with the NBA to grow the game of basketball on the global stage," said Kevin Murphy, General Manager, Wilson Team Sports.  "On the heels of launching our WNBA and BAL partnerships, we will continue building for the future of the sport.  Wilson will focus first on supporting the league and its players with its high-performance game balls, then extending our basketball family to reach fans, coaches and players at all levels, around the world."

"Our partnership with Wilson fittingly comes to life as we approach our 75th anniversary season," said Salvatore LaRocca, NBA President, Global Partnerships.  "As the NBA's official game ball for the league's first 37 seasons, Wilson makes its return building on our shared history and looking ahead toward the continued growth of the league."

Wilson's NBA official game ball will make its on-court debut at the Microsoft Surface NBA Draft Combine 2021, scheduled to take place Monday, June 21 through Sunday, June 27.  The game ball will be available for purchase exclusively on wilson.com in the U.S. beginning July 29, in alignment with the NBA Draft 2021 presented by State Farm.  Additional NBA-licensed Wilson products will be made available through key retail partners globally including NBAStore.com, Amazon and others throughout the summer.

"Joining Wilson's Advisory Staff was such a natural fit for me," said Young. "I've been using their basketballs since I was a kid – from hooping in my driveway to playing throughout college. It's exciting to see Wilson return to the NBA, and for me to have a voice in how they show up both on and off the court."

Wilson's partnership milestones with the NBA will continue to roll out throughout 2021 with announcements and activations across the Women's National Basketball Association (WNBA), NBA G League, NBA 2K League and Basketball Africa League (BAL), and into the NBA's 75th anniversary season.

About Wilson:
Chicago, USA-based Wilson Sporting Goods Co., a subsidiary of Amer Sports Corporation, is the world's leading manufacturer of high-performance sports equipment, sportswear and accessories. The Company brings more than a century of innovation to sport at every level of play. It uses player insights to develop products that push equipment innovation into new territories and empower athletes at every level to perform at their best. Visit www.wilson.com for more information.

About the NBA:
The NBA is a global sports and media business built around four professional sports leagues: the National Basketball Association, the Women's National Basketball Association, the NBA G League and the NBA 2K League.  The NBA and the International Basketball Federation (FIBA) also jointly operate the Basketball Africa League (BAL).  The NBA has established a major international presence with games and programming available in 215 countries and territories in more than 50 languages, and merchandise for sale in more than 100,000 stores in 100 countries on six continents.  NBA rosters at the start of the 2020-21 season featured 107 international players from 41 countries.  NBA Digital's assets include NBA TV, NBA.com, the NBA App and NBA League Pass.  The NBA has created one of the largest social media communities in the world, with 1.9 billion likes and followers globally across all league, team, and player platforms.  Through NBA Cares, the league addresses important social issues by working with internationally recognized youth-serving organizations that support education, youth and family development, and health-related causes. 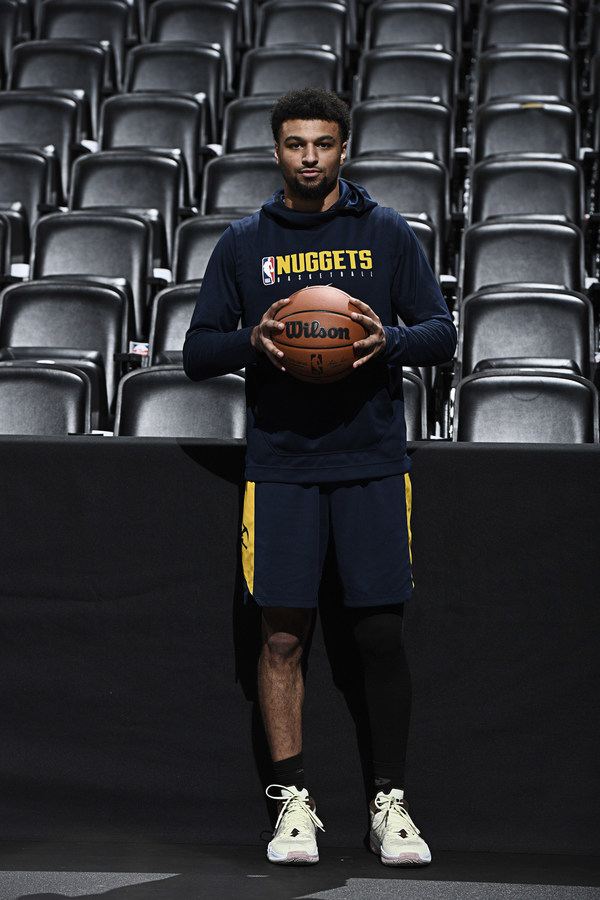