How K-webtoons jumped from online to TV, theaters

Webtoons are comics posted online that are read by scrolling down the screen, a presentation format that is unique to Korea. While some webtoons had existed online on personal blogs and websites, it was when popular local web portals like Naver and Daum started releasing daily webtoons that the market really expanded.

In its early days in the early 2000s, webtoons were considered a subculture popular among students. Even to this day, many webtoons set around school life top the charts. With the number of readers growing over the years, those who started out reading as teenagers have continued to read on to their 20s and 30s, and webtoons have quickly become mainstream. One of the latest trends in the world of webtoons is adapting popular web novels into webtoons, guaranteeing a solid story and a fan base.

The intellectual property of popular webtoons have been used in everything from games to television dramas. Many authors also became stars in their own right on social media and television programs. Today, the market has grown to its largest ever, with Naver reporting daily revenue from webtoons at more than 3 billion won ($2.7 million) in August.

Webtoons have also expanded beyond Korea and are gaining popularity worldwide. With a thousands of webtoons available, it can be overwhelming to get started. Here are some of the most popular works to help one get initiated.

“Solo Leveling” is one of the most popular webtoons based off a web novel of the same name by author Chugong. The story is set in a world where portals with monsters appear randomly on Earth. Some humans, called hunters, have awakened a special ability to fight these monsters, whose body parts can be lucrative. The protagonist, Sung Jin-woo, who is known as the weakest hunter, finds himself inside a portal and, through a series of events, becomes a “player” who is able to level up, unlike any other hunter.

The webtoon, published by D&C Media through Kakao Page, received many accolades for both its story line and illustrations. The official English version has been available on the website Tappytoon since June. 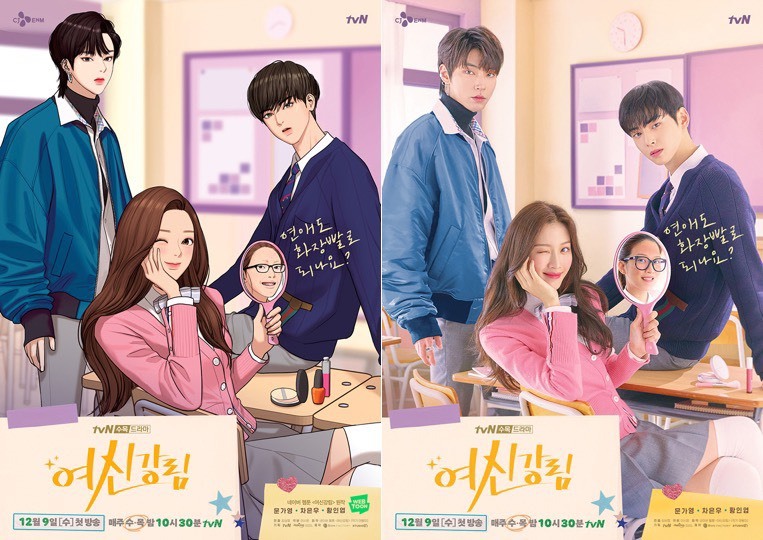 “True Beauty,” the debut webtoon from artist Yaongyi, starts out as a school life comic, centered around female protagonist Lim Ju-kyeong and two male protagonists, Lee Su-ho and Han Seo-jun. Upon entering high school, Ju-kyeong masters the art of makeup and is able to transform herself from a plain girl into a beauty. She becomes the most popular girl in school, but her makeup-less face is spotted by a handsome boy at her school, Seo-jun, when she runs into him in a comic book store. As she tries to keep her secret, romance unfolds.

The Naver webtoon, which is uploaded every Tuesday, is one of the most popular webtoons worldwide, with the English version available on the Webtoon website.

A drama version of the webtoon will premiere on tvN on Wednesday. 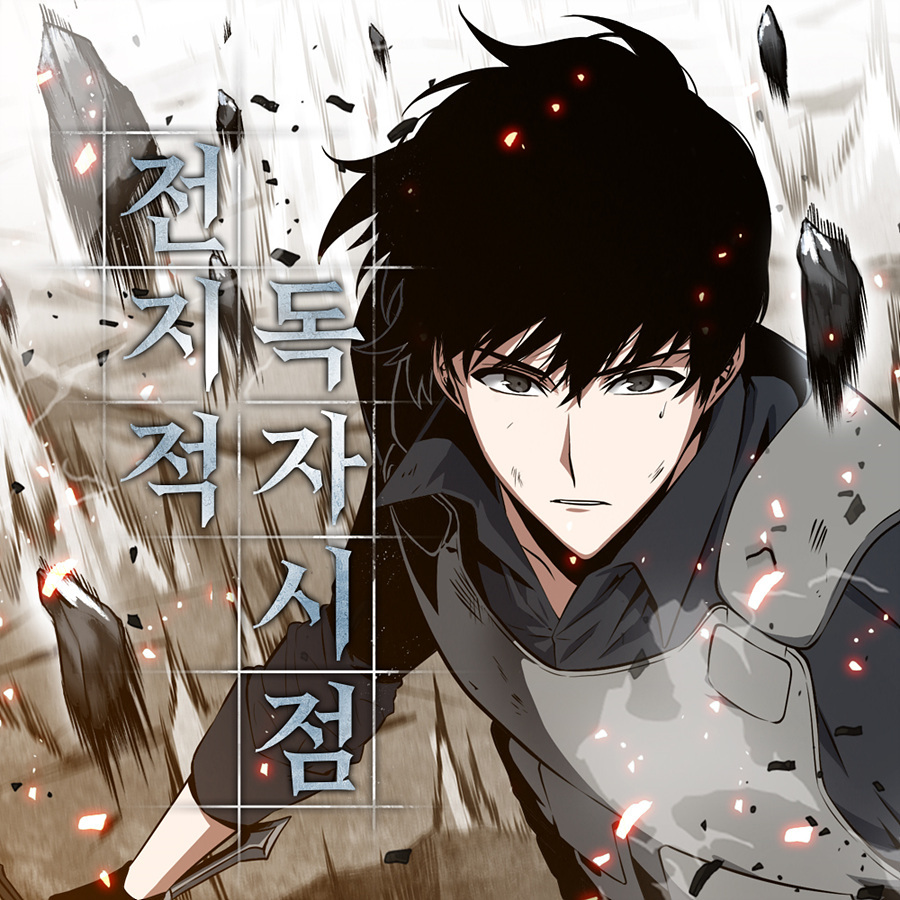 “Omniscient Reader” is another Naver webtoon based off of a popular web novel of the same title. The novel serialization ended in February with its 551st episode.

The story starts with protagonist Dokja finishing reading the web novel “Three Ways to Survive the Apocalypse.” He is the only person to finish reading the unpopular novel. However, the world suddenly turns into the place he read about and undergoes an apocalypse. As the only person who knows the ending, he goes on a journey to save humankind.

This webtoon started in May, but is already one of the most popular webtoons on the platform, serializing simultaneously in Korean, English, French and Japanese, among other languages.

A movie version of the web novel is already in the works.

Other webtoons, both completed and ongoing, suggested for those looking for more, are “Afterschool War Activities” by Ha Il-kwon, “About Death” by Sini and Hyeono, “A Man and a Woman” by Hyeono, “Along with the Gods” by Joo Ho-min, “Secretly, Greatly” by Hun, “Tower of God” by Siu, “Dr. Frost” by Lee Jong-beom, “Trace” by Go Yeung-hun and “Cheese in the Trap” by Soonkki among others.