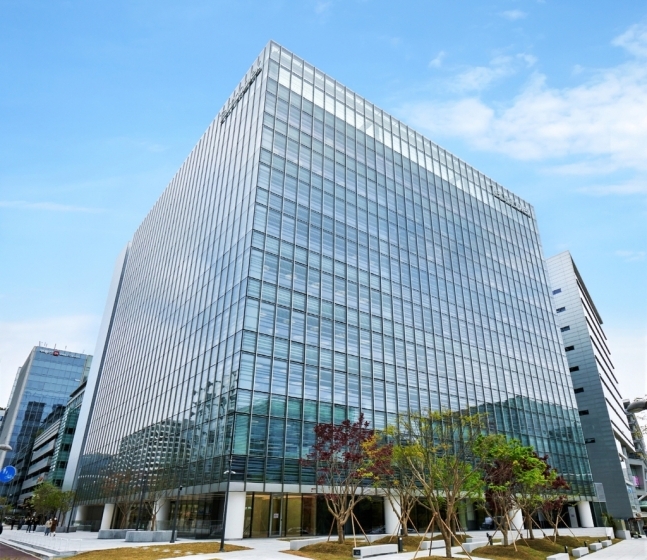 When the chief of Korea’s largest tiremaker sold all his stock in the company to his second son on June 30, the succession appeared to have proceeded smoothly. But it had not. The simmering family dispute has come to light because the chairman’s daughter took issue with the handover.

On Thursday, Cho Hee-kyung, the eldest daughter of group Chairman Cho Yang-rai, applied to be her father’s guardian -- requesting the legal authority to care for the personal and property interests of another adult -- at the Seoul Family Court.

The move was aimed at confirming whether the chairman’s decision to hand over all of his shares to her younger brother -- Hyun-bum, president of Hankook Tire & Technology -- had been made voluntarily by a person of sound mind.

“I thought it was time to make an objective judgment on whether the decisions were made voluntarily in a healthy state of mind,” the eldest daughter said, adding that her father previously had disclosed no plans to hand over his shares to his second son, saying instead he wanted to return the assets to society.

In response, Chairman Cho issued a statement the following day, saying he had sold all his shares to Hyun-bum to prevent further confusion over the family’s moves in recent months related to the status of the largest shareholder.

He added, “I’ve never thought about giving my daughter management control for a single moment. … When it comes to money, I think I’ve already given enough money to all my children, including my first daughter, to live without financial difficulties.”

As Chairman Cho Yang-rai has made his position clear, chances are good that Hyun-bum will take over management of the group with his father’s support. However, it’s too early to say for sure.

Cho Hyun-bum’s trial is still ongoing and conflicts could flare up again depending on what position other siblings take.

Under the nation’s laws, management officials who have committed embezzlement or breach of trust of more than 500 million won cannot return to the company. His appeal trial is set for Sept. 9.

If Hyun-bum is sentenced to prison, the other three siblings may take issue with his morality and appeal for support from the national pension fund and institutional investors. The National Pension Service holds a 7.74 percent stake in the holding firm and a 9.23 percent stake of Hankook Tire & Technology. It is the second-largest shareholder of the group, not counting the family.

Currently, Hyun-bum holds a 42.9 percent stake and Hyun-sik has a 19.32 stake while eldest daughter Hee-kyung has 0.83 percent and second daughter Hee-won has 10.82 percent.

When Hee-kyung applied for an adult guardian, Hyun-sik, vice chairman of Hankook Technology Group, did not clarify his position, saying, “I am pondering over (the guardianship) as a member of my family and a major shareholder of the group.”

Meanwhile, on Monday, Hankook Tire & Technology said it posted an operating profit of 70.2 billion won in the second quarter based on consolidated financial statements, down 33.6 percent from the same period last year.

Sales fell 21.4 percent on-year to 1.36 trillion won during the same period. Net profit came to 2.3 billion won, down 97.6 percent from a year earlier.