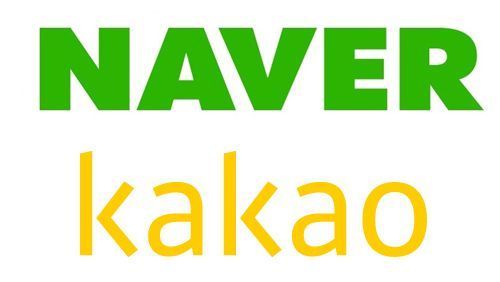 Amid the ongoing coronavirus pandemic, stocks related to untact -- non-face-to-face contact -- businesses continued their bullish run in South Korea on Thursday, as investors attempt to profit from the beneficiary sectors.

Its market cap marked about 47.23 trillion won during the trading day, ranking the fourth most-valued stock on Kospi, following Samsung Electronics, SK hynix and Samsung Biologics. Until last year, Naver used to be among the top 20 most-valued stocks on the main bourse, but its value has been rising this year.

Untact related stocks, including Kakao and Naver have attracted investors’ attention amid the fast-spreading COVID-19. Their share prices are expected to get a further boost as the virus pandemic is likely to continue for a while around the globe, according to market watchers.

On Wednesday, the US hit a record high in daily new infections of 60,021, raising the total caseload to over 3 million. Due to the figures, stock prices of global internet platform companies such as Tencent, Alphabet, Facebook and Amazon rallied to reach their fresh all-time high during the trading session.

“Due to the protracted COVID-19 spread, expectations have risen over industries that involve untact businesses and likely to continue,” said Lee Min-a, an analyst at Daishin Securities.