[Video] A walk through K-pop paradise: SMTown and K-Star Road 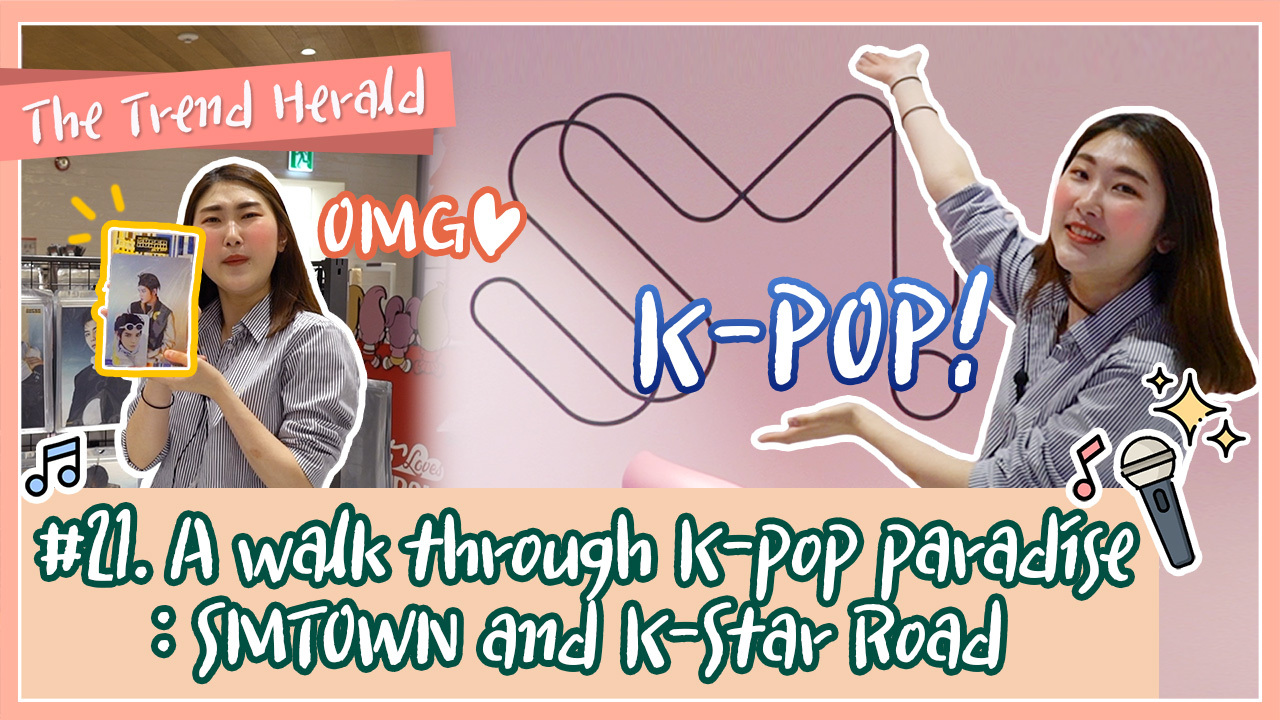 Similarly, the 1-kilometer-long K-Star Road features the Gangnamdol -- the name is a mixture of Gangnam, idol and doll -- which represent renowned K-pop groups. Hallyu Street, situated in this affluent district of Seoul, is modeled after the Walk of Fame in Hollywood.

The area is mostly frequented by fans who want to be that lucky girl or guy who meets their favorite singer in person. Random sightings of idols is possible here, since this is where the big-name entertainment agencies are concentrated.

The close relationships between idols and fans, and the high level of interaction between them, are unique to South Korea. The culture of fan meetings and the popularity of band merchandise really set the K-pop scene apart from anything like it in the West.

International fans dream of traveling to Seoul to star-gaze at their beloved idols. Please check out the video to enjoy a virtual walk along K-Star Road and through SMTown.