The move brings BTS, NU’EST, Seventeen, GFriend and TXT together under the same roof 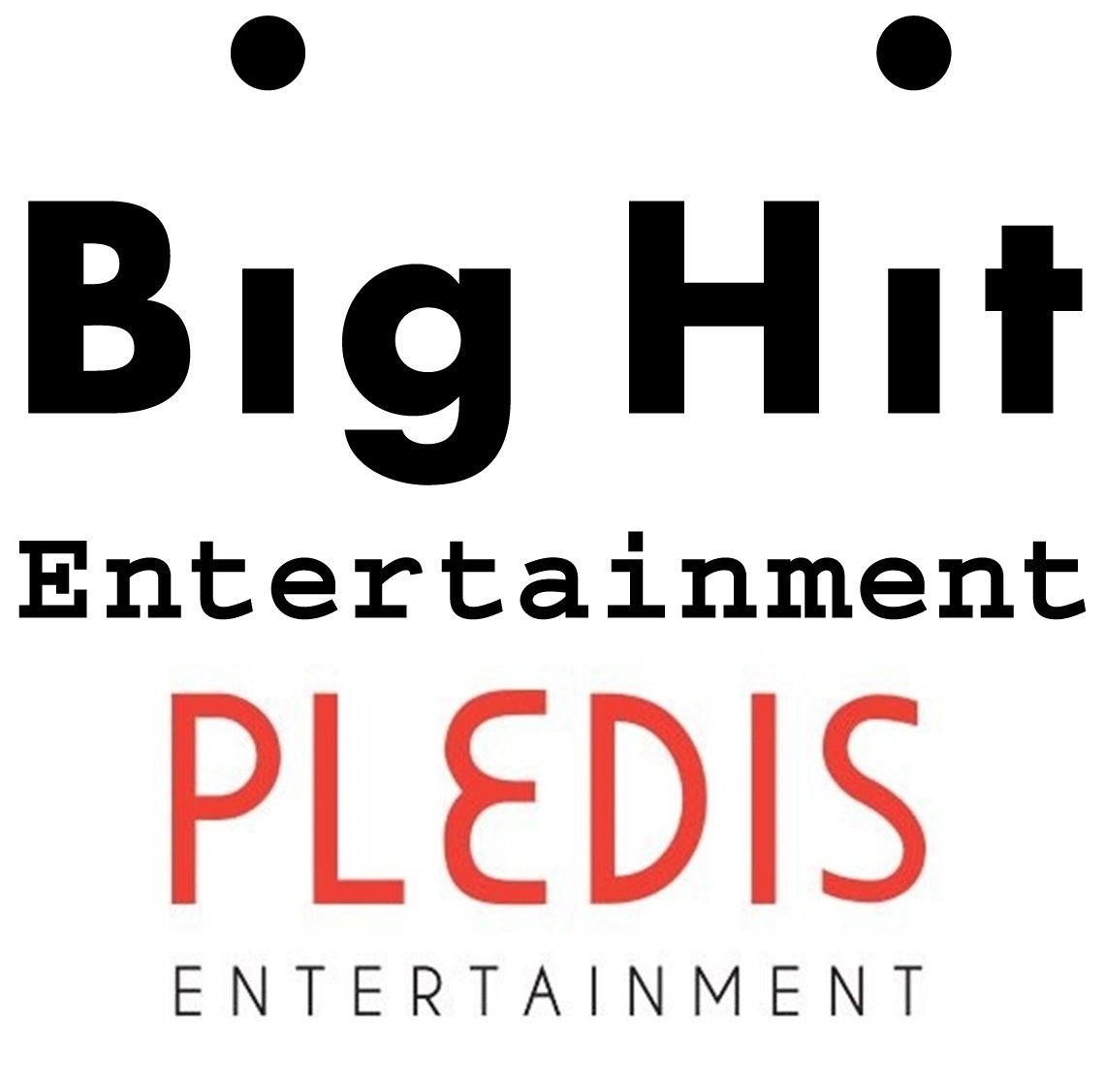 The acquisition is the latest in a series of moves to expand Big Hit’s presence in the burgeoning K-pop industry. Last year alone, the firm acquired Source Music, the music label for girl band GFriend, and game music company Superb.

With the addition of Pledis, the firm now boasts an extensive roster of artists under its roof in a multi-label system, bringing some of the biggest male acts in K-pop -- BTS, TXT, Seventeen and NU’EST -- all together.

“Big Hit and Pledis will be on the same page musically, grow together and create a synergy on a massive level,” Bang Si-hyuk, Big Hit’s chairman and chief producer, said in a statement.

Pledis CEO Han Sung-soo said: “I’m excited to work with Big Hit, which is leading South Korea’s entertainment industry. We want to create better content and bigger success of our artists for fans.”

There had been speculation about the possibility of a tie-up between the two firms since March, when Seventeen became the first non-Big Hit group to join the company’s fan community platform Weverse.

Under the new ownership, no immediate change is expected in Pledis’ management. But it is likely that Bang will participate in the production of its artists’ music, considering his work on GFriend’s latest album.

More details about the deal, including the price and shareholding structure, were not revealed.

Big Hit is pouring resources into diversifying its business model, possibly seeking a higher valuation ahead of a planned stock debut later this year. Estimates of the firm’s value range from 3 trillion to 6 trillion won ($2.4 billion to $4.8 billion).

In a recent report, eBest Investment and Securities predicted that the acquisition of Pledis could see Big Hit’s dependence on BTS fall from the current 90 percent to 75 percent.

Early this month, Big Hit shareholders named Bang, the mastermind behind BTS, chairman to allow him greater control and responsibility. He is also the largest shareholder, with a 45.1 percent stake, followed by mobile game maker Netmarble with 25.1 percent.