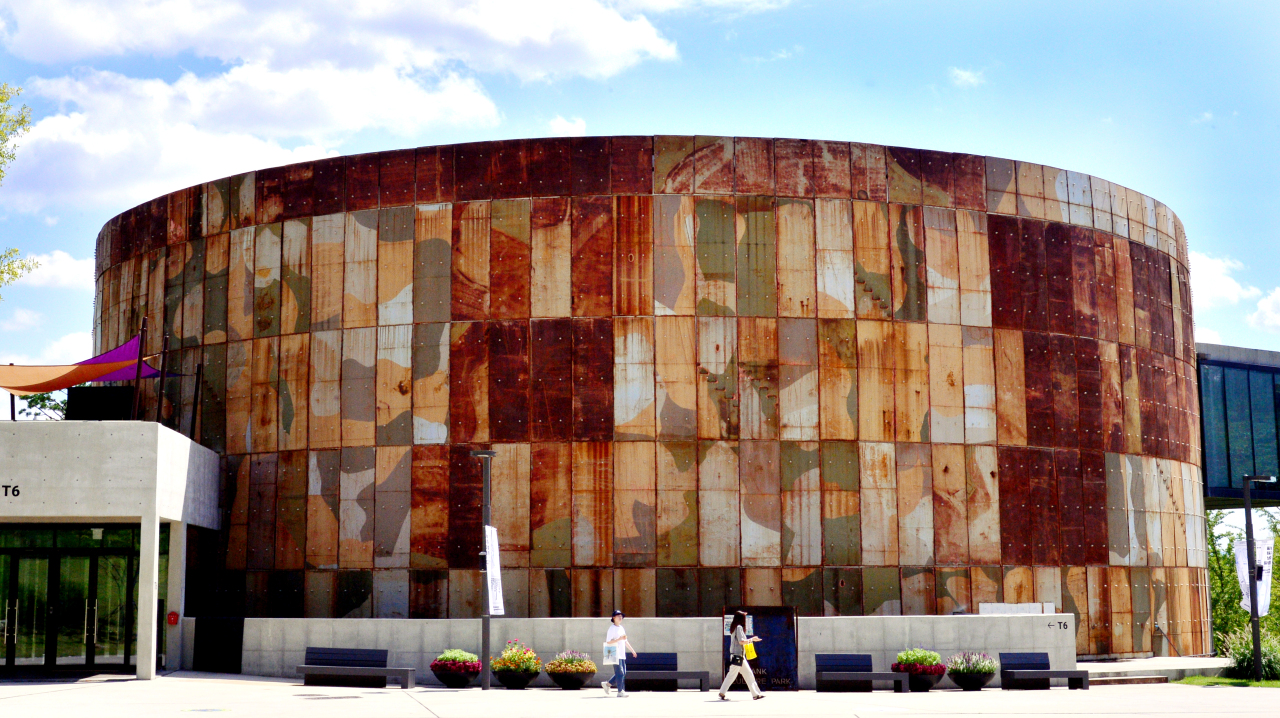 For more than four decades, the giant oil tanks that now function as exotic cultural venues stored 69 million liters of oil as part of resource-poor South Korea’s national fuel reserves. The site was off limits to the public.

Its fashionable rebirth into an artsy space came about in 2017, long after its official closure in 2000, as the result of a public idea contest.

Now, the rustic surfaces of the tanks give the place a unique atmosphere as it plays host to a variety of cultural events, including art markets, workshops, exhibitions and performances. In May this year, famous international circus troupes performed here as part of the city’s circus festival. From today until Sept. 22, an architecture festival will be held. 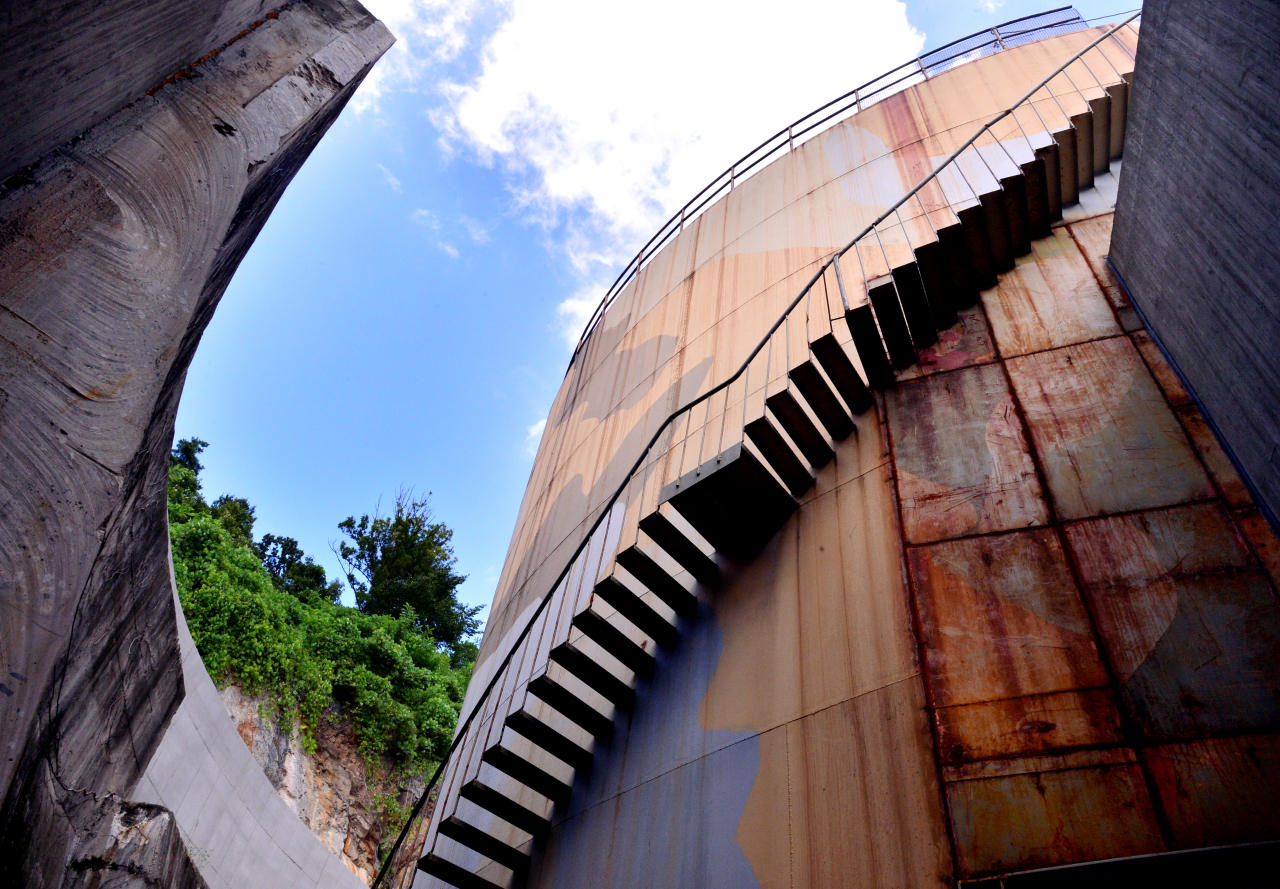 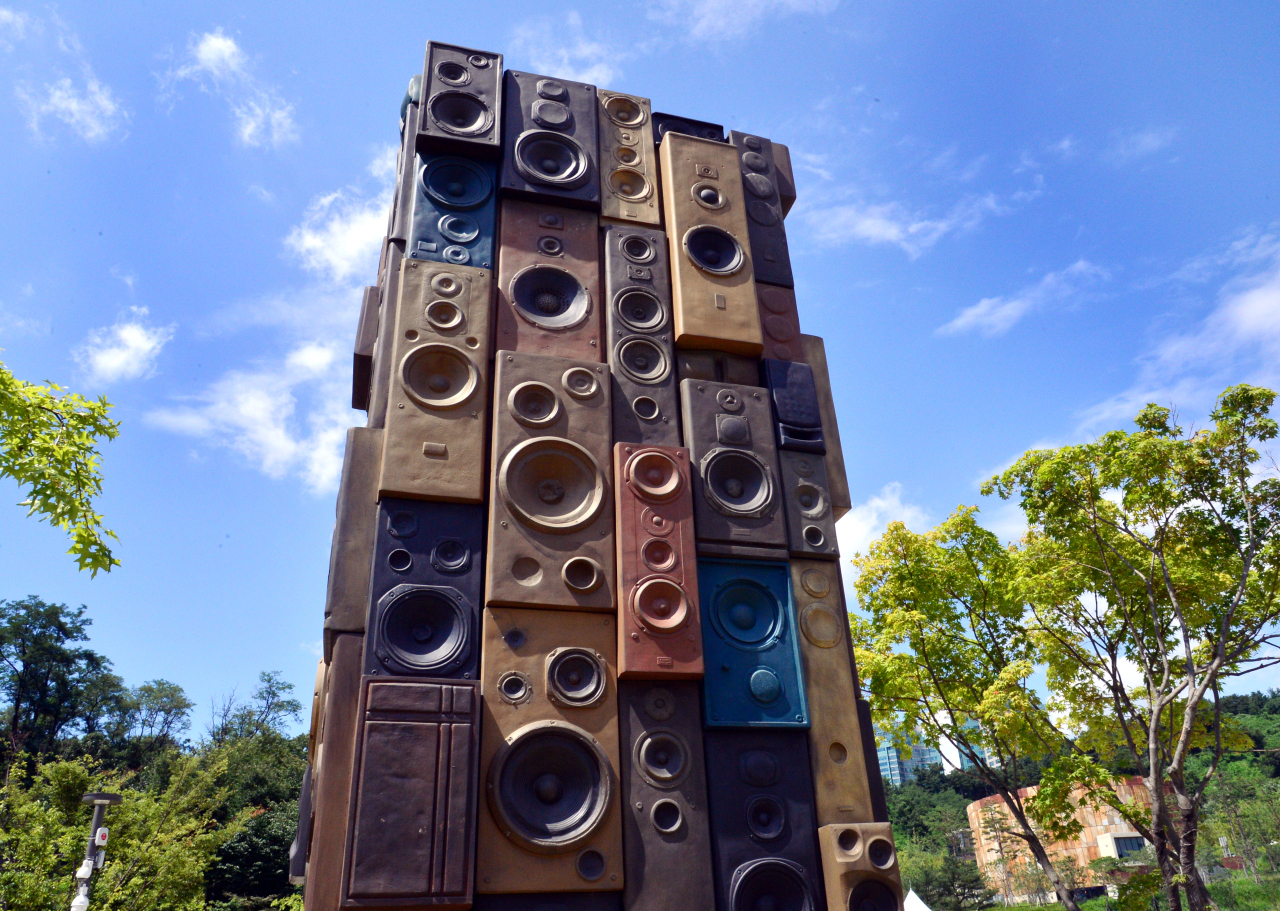 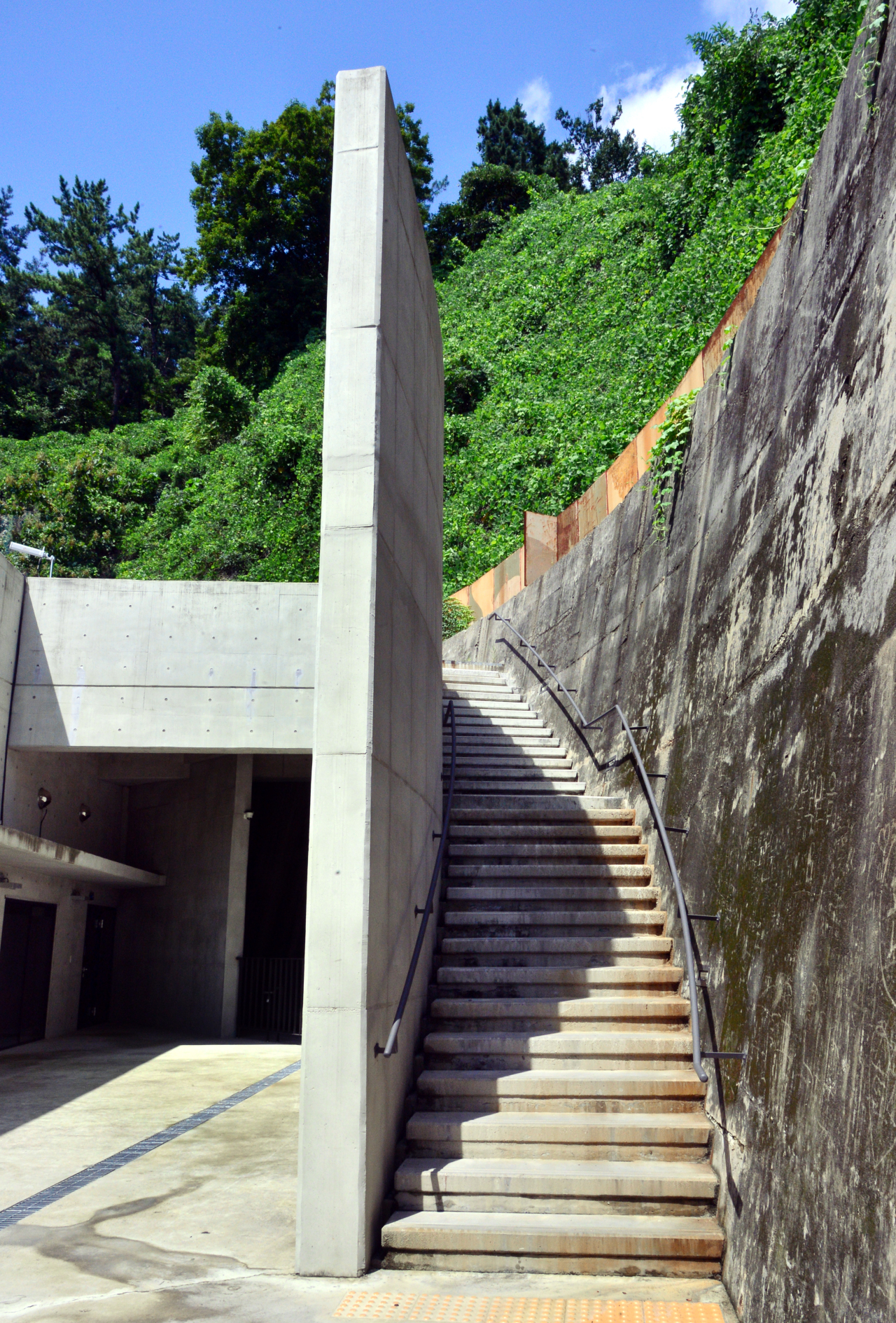 Each tank has a different feel to it. Some essentially retain their original shape and form, while one has been turned into an open-air stage. The Community Center, where lectures and conferences are held and where the administrative office is located, is the only new building -- built with steel plates from two tanks that were dismantled.

The ample greenery that stretches across the 140,022-square-meter grounds, closed to the public for so long, is another attraction of the venue.

The park is open year-round, but the indoor facilities are closed on Mondays.

One-hour guided tours are offered twice a day at 2 p.m. and 4 p.m. from Tuesday to Saturday. Reservations are required.