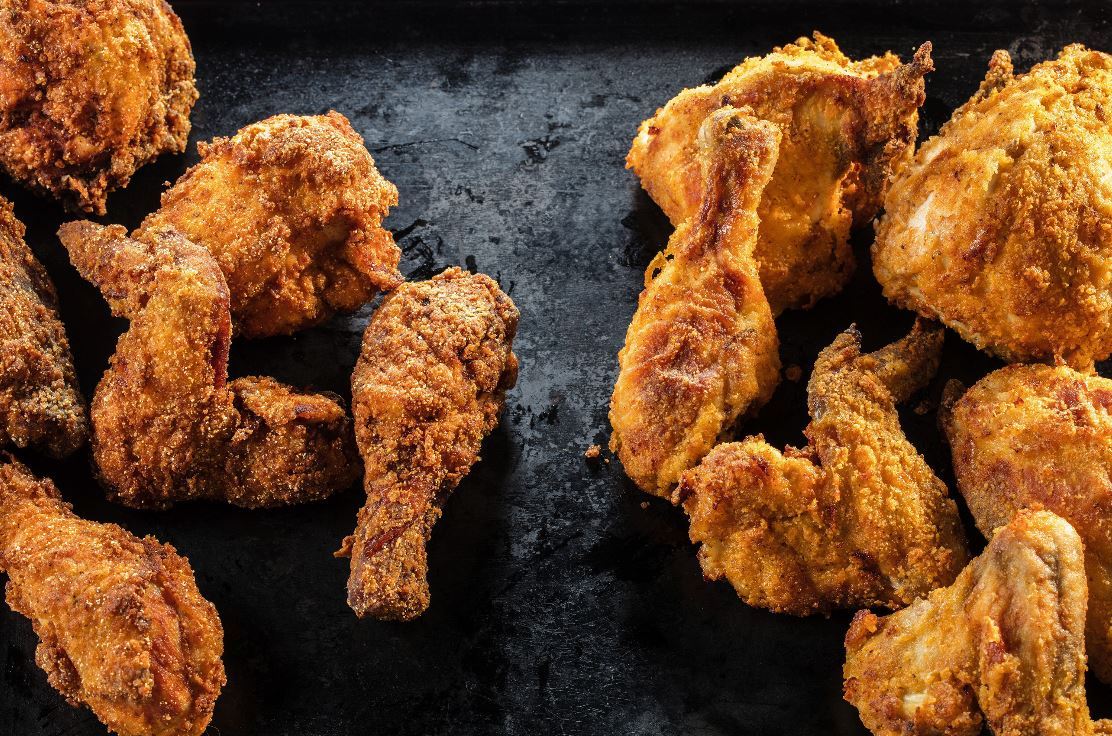 Well, it didn’t happen by chance.

With a population of 51 million, Korea is a battleground for over 87,000 fried chicken joints -- triple the number of Kentucky Fried Chicken outlets in the US and elsewhere combined.

Even Subway and McDonald’s, the world’s two biggest franchises, don’t compare, with the former operating at about 43,000 locations worldwide and the latter at about 37,000.

To capture the taste buds and wallets of consumers, Korean fried chicken masters have hatched new techniques, flavors and creative combinations, resulting in an overwhelming range of choices. There exist over 400 different brands specializing in fried poultry.

Feeding off the craze, there are even chimaek festivals, a “chicken university” and a certification process for fried chicken experts.

This week’s Weekender looks at the landscape of Korean fried chicken and how players are spreading the taste of Korea worldwide.