South Korea's largest mobile games maker Netmarble Games Corp. successfully debuted on the country's main bourse on Friday above its initial public offering  price. The company closed at 162,000 won ($144.20), much higher than the IPO price of 157,000 won, becoming the most valuable game publisher with a market capitalization 13.72 trillion won and outstripping NCsoft Corp. 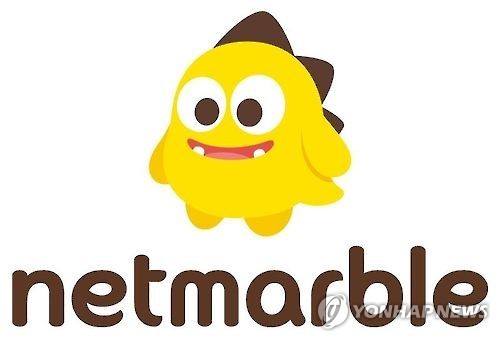 Following the successful debut, Netmarble shares have hit the skids as its first-quarter results fell far short of heightened market expectations. The company's sales reached 687.5 billion won in the January-March period, up 111 percent from a year ago, with its net profit surging 172 percent to 115.5 billion won.

Netmarble, the publisher of the globally popular mobile role-playing game Lineage 2 Revolution, finished at 144,000 won on Wednesday, down 7.69 percent from the previous session and 8.3 percent from the IPO price.

"Netmarble's sales undershot market forecasts due to a one-off factor," said Lee Seung-hoon, an analyst at BNK Securities Co. "In addition, its first-quarter bottom line hovered below the market consensus due to interest and other costs."

Netmarble's share price was also hit by the expected success of rival NCsoft's latest role-playing series. NCsoft unveiled the mobile version of its mega-hit "Lineage," "Lineage M," on Tuesday, with the official launch date set for June 21. In contrast to Netmarble's share price tumble, NCsoft finished up 4.46 percent on the main bourse on Wednesday.

Some analysts, however, dismissed Netmarble's plunge as a blip, saying the company's share price could rebound over the long term, given the overseas launch of its Lineage 2 Revolution and publication of other role-playing game titles.

Shares of ING Life Insurance have also been on the skids since its debut on the main stock market a week ago.

The life insurer, controlled by local private equity firm MBK Partners, had finished below the IPO price while ending at 31,650 won, down 4.1 percent from the issue price.

Analysts attributed the insurance firm's weak performance to the murky market outlook, including the stalled industry and changes in the regulatory climate, and other negative factors.

Other negative factors cited include MBK Partners' possible sale of its majority stake and the fact that the use of the ING brand is slated to end at the end of next year. MBK Partners acquired the Korean unit of the Dutch insurer ING in 2013. (Yonhap)