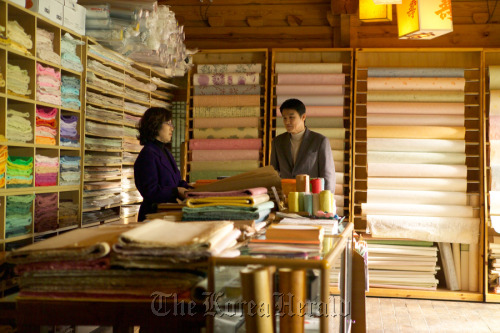 Drama. Directed by Im Kwon-taek. Documentary producer Ji-won (Kang Soo-yeon) is making a non-fiction film about hanji, Korea’s traditional handmade paper. While traveling across the country to film the paper of many different kinds, she runs into Pil-yong, (Park Joong-hoon) a low-grade public officer. Pil-yong is married to Hyo-gyeong (Ye Ji-won), who has been suffering from the effects of a stroke after being in an accident which was largely Pil-yong’s fault. When Ji-won accidentally finds out Pil-yong is working on a personal project to restore one of the most precious royal documents made of hanji from the late Joseon Dynasty, she cannot help but join him. As the two enthusiastically work on the restoration process, Hyo-gyeong feels something has changed in her beloved husband. 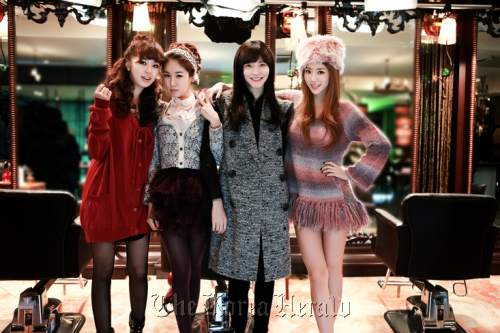 Comedy. Directed by Heo In-moo. Yoo-min (Yoon Eun-hye), Soo-jin (Cha Ye-ryeon), Hye-ji (Park Han-byul) and Min-hee (Yoo In-na) are four girls attending a prestigious film and acting school. While studying at the school, none of them ever doubts that they will all become famous actresses once they finish their degrees. But harsh reality hits when they actually graduate as they discover how difficult it is to break into the acting industry. The four of them remain tight, supporting each other’s dreams and aspirations. Yet things begin to change when only Hye-ji makes it to stardom. Their friendship ends up in jeopardy as the remaining three cannot help but feel excruciatingly jealous. 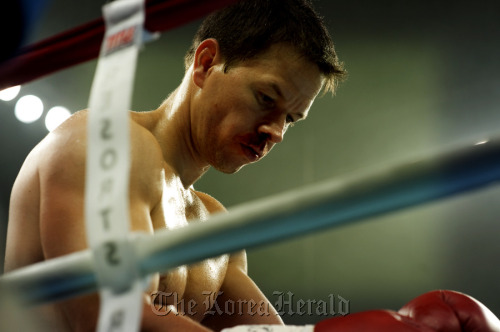 Drama. Directed by David O. Russell. A determined pugilist whose career in the ring was shepherded by his loyal half-brother, Dicky (Christian Bale) -- a hard-living boxer-turned-trainer whose own career in the ring was nearly sent down for the count due to drugs and crime -- perennial underdog Irish Micky rebounds from a disheartening series of defeats to win both the WBU Intercontinental Lightweight and the WBU Light Welterweight titles thanks to a fierce combination of determination and hard work. 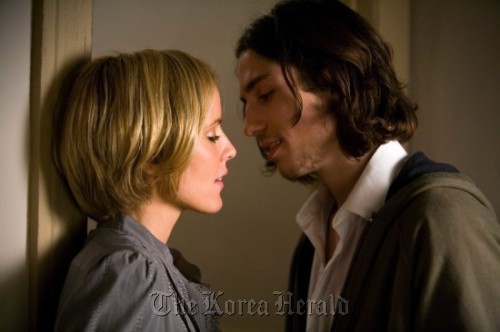 Comedy. Directed by Jac Schaeffer. Life doesn’t offer many guarantees, but in the alternate universe of writer-director Jac Schaeffer’s feature debut, the romantic comedy TiMER, people can get a digital clock implanted on their wrist that counts down to the second they meet “the one.” It even sounds a little alarm the first time two soul mates look into each other’s eyes. The device is not working too well for Oona (Emma Caulfield) because her TiMER is blank. That means her soul mate, whoever he is, hasn’t yet signed up for the service. So Oona dates guys without TiMERs, and forces them to get the implant if the relationship looks promising. But so far, no dice. 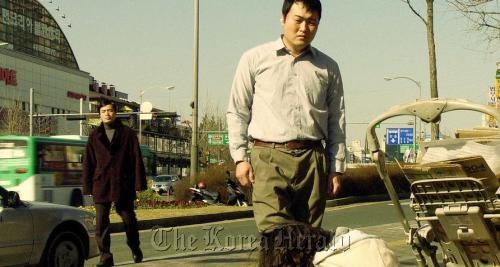 Drama. Directed by Jeon Gyu-hwan. Seong-cheol (Lee Joon-hyeok) is a construction worker who lives at a ghetto apartment complex that will soon be demolished. Having been imprisoned for child molestation and diagnosed with psychosexual disorders and schizophrenia, Seong-cheol is obligated to wear his electronic anklet all the time. Though he soon gets a job as a taxi driver, he cannot help but look at a nine-year-old child who regularly collects discarded scrap paper in his neighborhood. Meanwhile, Kim Hyeong-do (Oh Seong-tae), the father of the child whom Seong-cheol had molested years before, secretly follows Seong-cheol to get his revenge. Yet Hyeong-do never imagines he’d witness a scene where tormented Seong-cheol tries to commit a suicide.