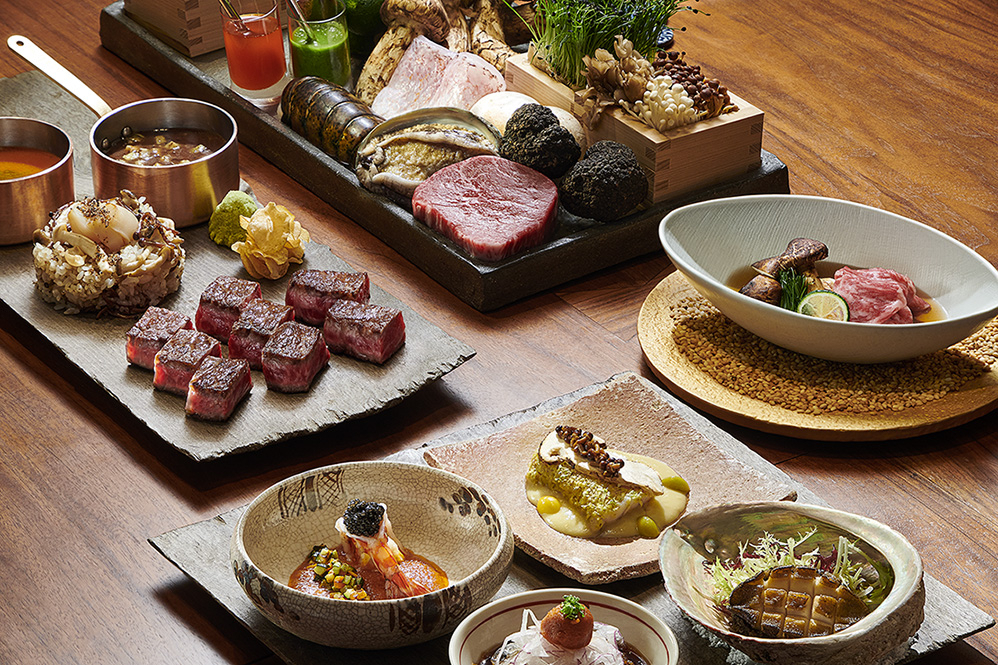 The highlight of the epicurean eight-course dinner is the main dish of Korean Woorungchan hanwoo beef tenderloin, grilled to perfection on an iron hotplate. 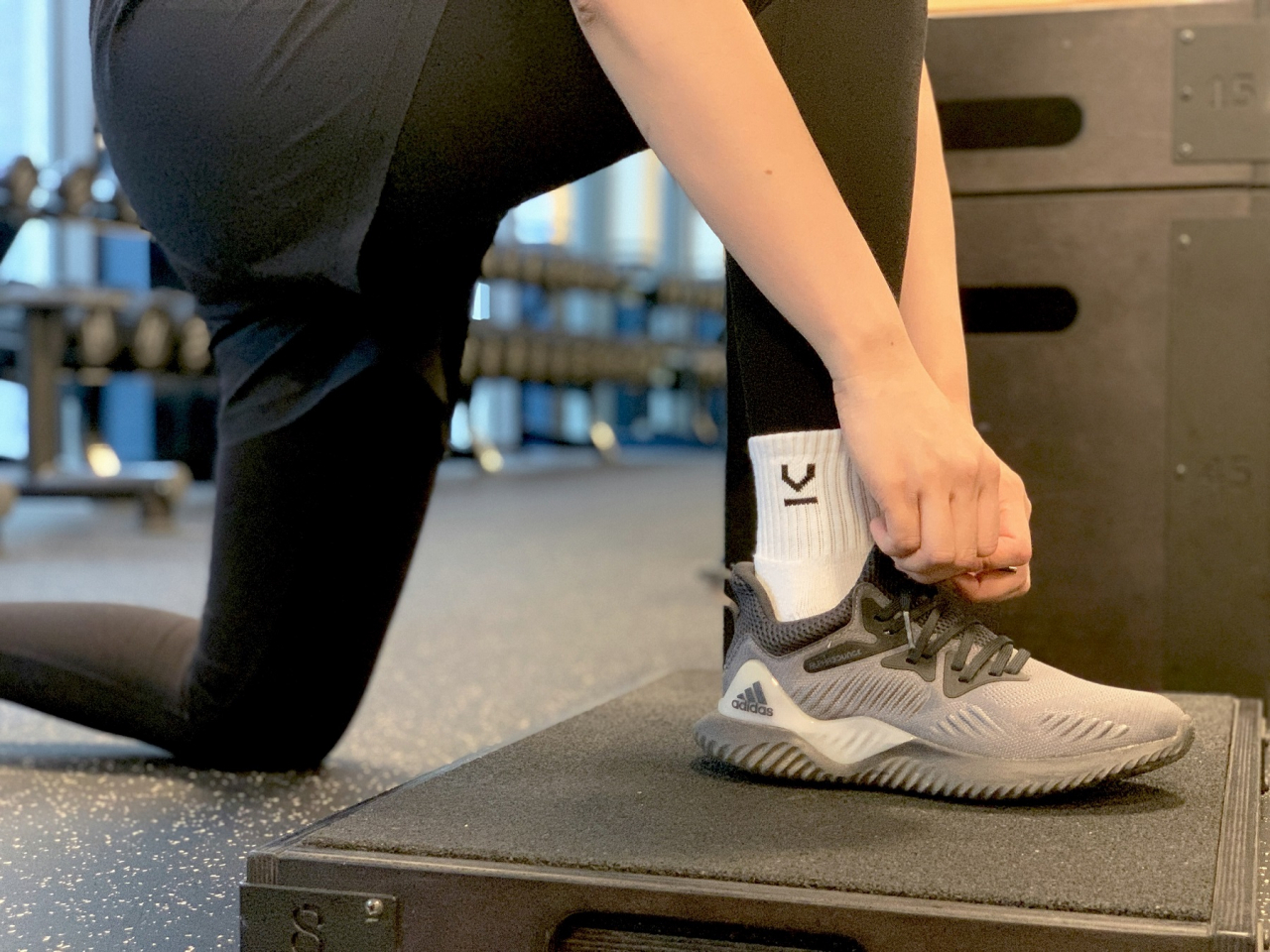 Gravity Seoul Pangyo, Autograph Collection has launched its signature package dubbed, ‘Hello, Gravity Explorer: Mars’ with the theme of exploring different planets in the solar system that will be available until Oct. 30.

The package includes benefits for healthy lifestyles, including a night stay and a one-off visit to the Gravity Club on the 4th floor for a personal training or group exercise program.

Up to two guests staying on weekdays can participate in different group exercise programs at the Gravity Club.

The package is available for stays until the end of October, and is priced at 189,491 won. 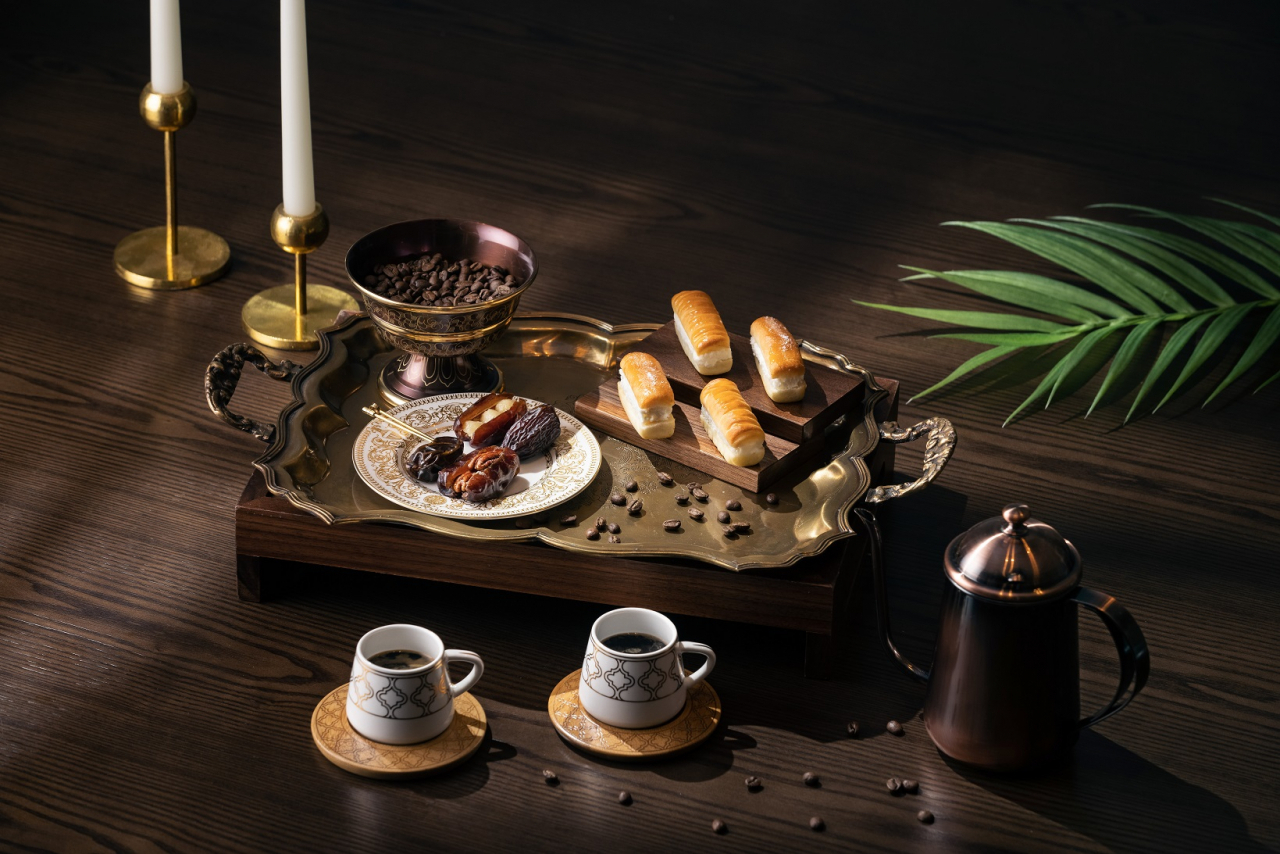 The Ambassador Seoul - A Pullman Hotel is presenting its new dessert selection, named the 'Arabian Nights' set, through Dec. 31.

The premium set offers desserts to accompany a cozy and relaxing teatime with companions.

The menu offers Arabic coffee that has a spicy and cinnamon kick, and also four pieces of sweet date palms to go along. 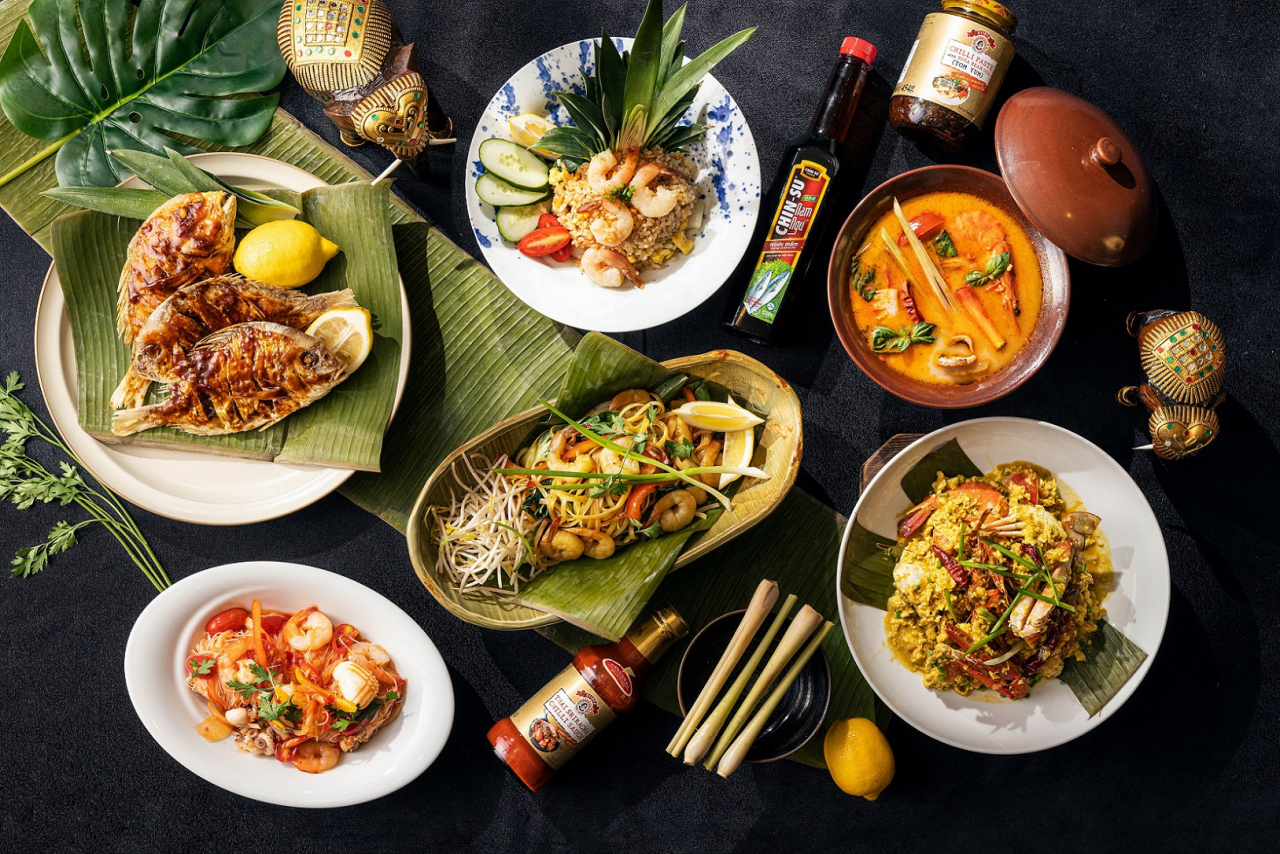 A handful of representative dishes of Thailand, known for its fresh seafood and sweet and spicy seasoning, will be showcased.

Popular dishes including cab curry, Pad Thai noodles and Thailand-style salad will be served, along with pork meat options.

Special dishes are being cooked in the hotel's open kitchen, including roasted sirloin steak, barbeque pork ribs and more.

A separate section on Korean food is also included with menu items such as ganjanggejang and yukhoe.

In the dessert section, seasonal fruits including fresh figs, are also available. Unlimited sparkling wine is served for free on weekends. For inquiries, call (032) 835-1000. 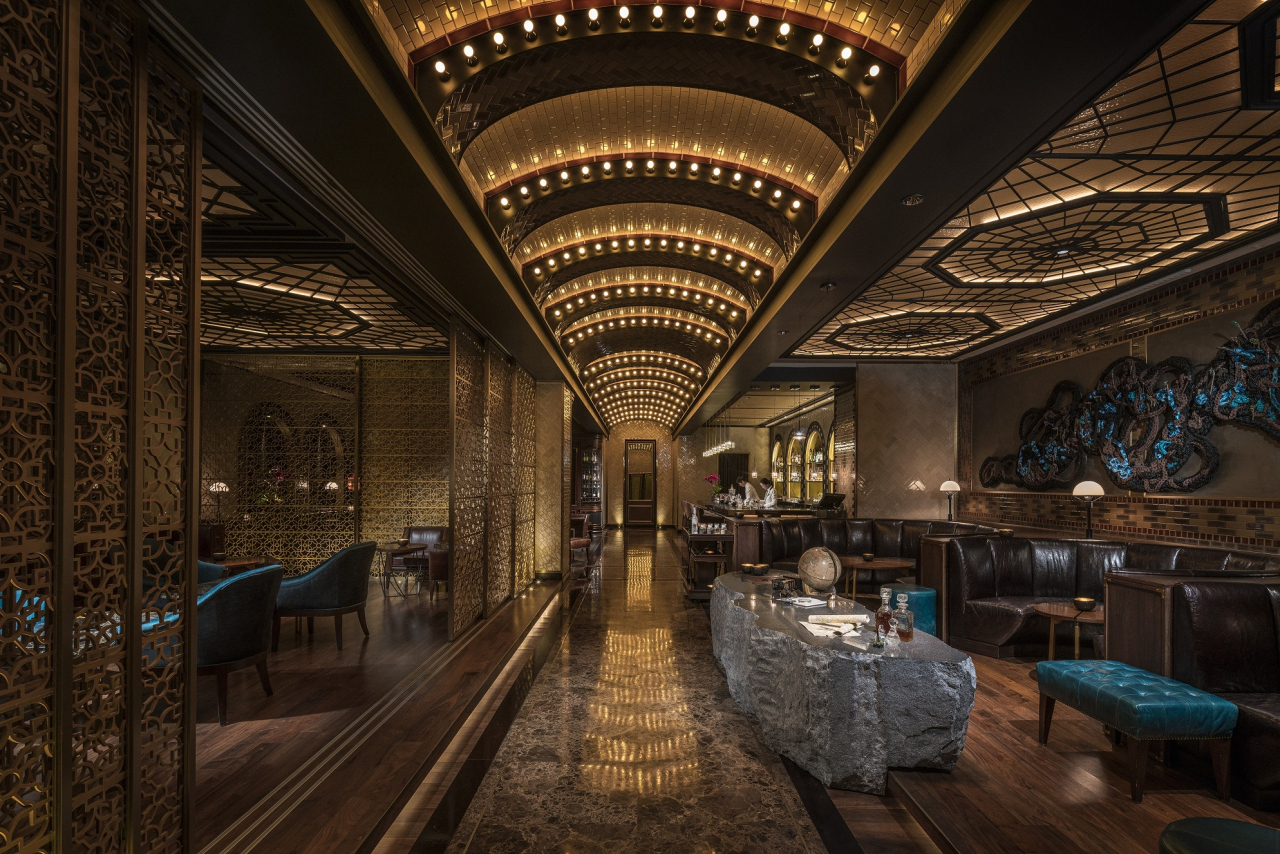 The signature Seoul negroni infuses Korean ginseng and adds scents of Campari and the sweet and sour taste of omija. For reservations, call (02) 6388-5000.