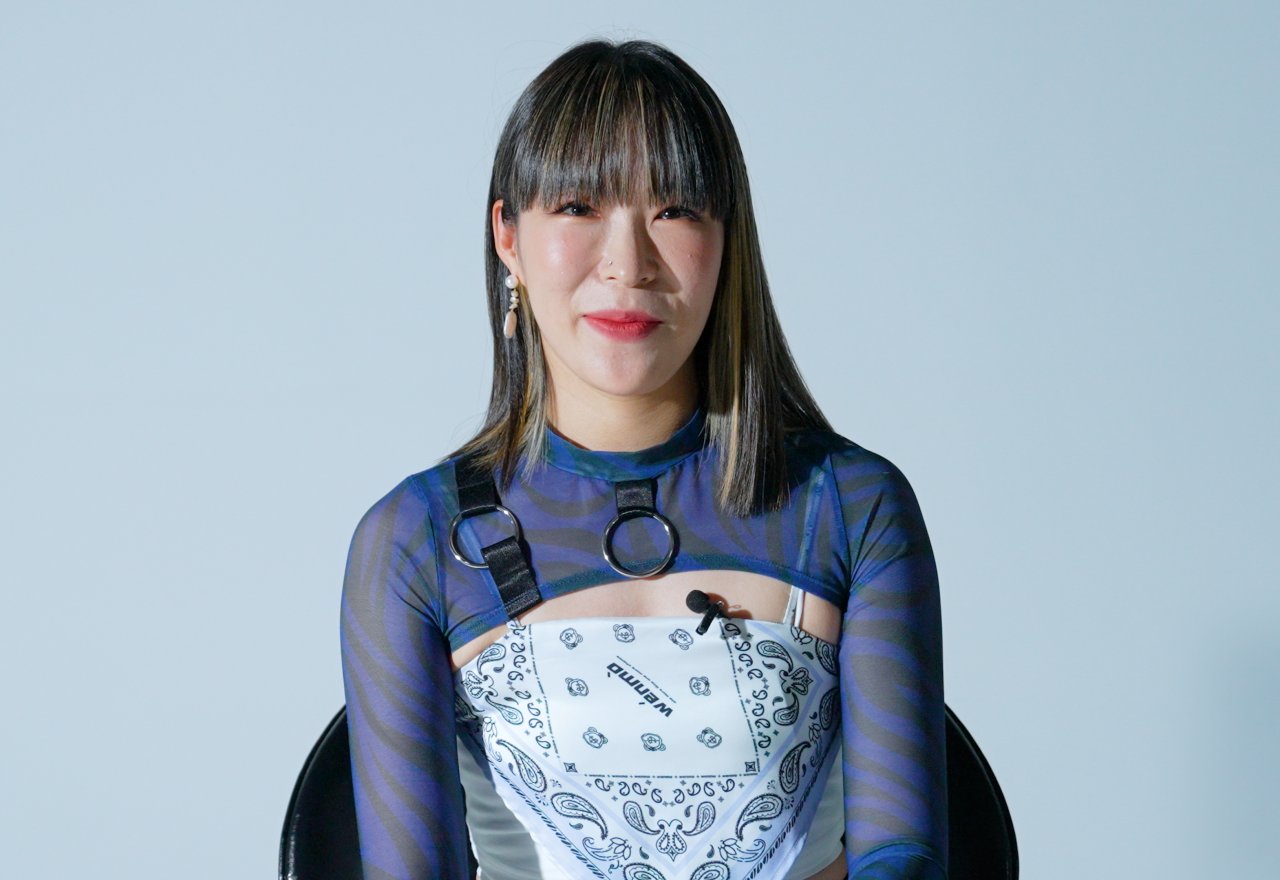 The 2021 TV competition “Street Woman Fighter” has changed the scene for dancers. The show put dancers, who usually played a support role on the stage, in the spotlight and gave them their own fan bases.

Hyojin Choi said she could feel the change after her time on the popular show.

“I’ve been dancing since I was a student, and at that time, everyone from my school teachers to my family had this image about dancing: ‘How is that going to make a living?’ ‘Is dance even a job? Isn’t it just a hobby?’” Choi said in a recent interview with The Korea Herald.

“They would say that dance was not profitable, and they didn’t recognize the profession as a legitimate career.

“There was a strong perception that dancing was just something for kids who didn’t do well in school. During family gatherings, my parents would say to other family members that I did modern dance (and not street dance).”

Eventually Choi and her parents reached a compromise. Her parents signed her up for ballet lessons, while she went to dance at night.

After the TV competition, however, Choi said people’s perception of dancers took a turn. She shared how the contestants, including herself, are now appearing in various fields in entertainment, and have become closer to the general public.

“Now we dancers are doing a lot more in entertainment -- like in broadcasts and radio shows,” said Choi.

“The positive aspect is that our work is no longer limited to dance itself, but has expanded to many different areas,” she said. “We used to be either backup dancers, a dance academy teacher or a trainer for idol stars. Now, I’m on the radio, doing YouTube and going on talk shows. My main work has completely changed.”

On “Street Woman Fighter,” Choi gained fans through her charismatic leadership as the leader of one of the program’s eight dance crews, WANT. Viewers applauded her leadership, good sportsmanship and teamwork.

“Dancers are people who want to stand out. I was too,” she said. “I was as ambitious as anyone else, and I wanted to do my own dance too. But a leader needs to think from a different perspective. You have to give up as much as possible in order to bring the whole team together.”

Choi sees herself as a strong person with a firm belief in herself.

“I’m not weak. I believe I’m a very strong person when I have a goal that I want to achieve,” Choi said. “The reason I was able to come this far was because I had a firm belief in myself, and I had a solid perception of how amazing the genre of dance is.” 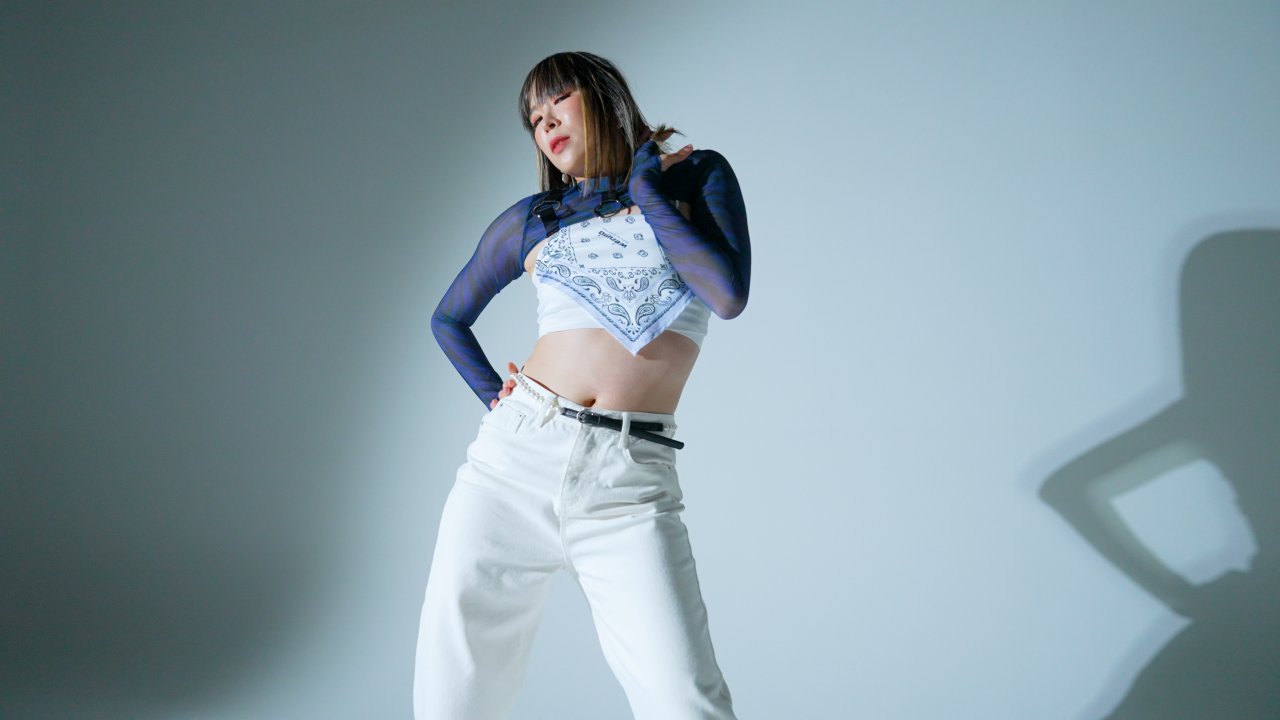 In February, Choi was also invited to speak on “Sebasi Talk,” a 15-minute talk show series in which speakers from all types of fields are invited to share their life experience and ideas as an inspiration to others.

How did a dancer come to talk on the show? Choi explains it was because of her story of succeeding against the odds through her devotion to dance.

“When I came to Seoul, I came with a really small amount of money. So I had to give up everything I could to learn to dance,” she said. “It was a cold winter then, but I walked (to save money for bus fare).”

She had to cut her hair short to save money for learning to dance in her early days in Seoul, which has now become her signature short hairstyle.

“My hair was long, but the price of shampoo felt like such a waste, so I cut my hair short at home,” she said, adding that giving up many things to dance came naturally at the time.

“When I think about it now, it was all really pitiful. But dance was just that important to me, for me to behave that shabbily.”

She described her relationship with dance as a “love and hate relationship.” While she opened up about the hardships as a dancer, her remarks also showed her true passion for the profession.

“Your dancing skills can deteriorate once you’re injured, but dance doesn’t wait for you. You have to keep doing it even though there’s that mental pressure,” she said. “Dance doesn’t let you rest. But at the same time, dance makes you happy. It’s fun once you do it. Even when it hurts, it’s fun.”

She added that dance was something she relied on.

“When the world would tell me that dance was only for troublesome kids and would point their finger at me, dance was the one thing I could believe in during the whole journey to where I am now,” said Choi.

“Dance is something precious that I can’t be separated from.”

From underground to the best: Unveil is a series of articles and video interviews that delves into the stories of South Korean artists who started in the underground scene and made their name through their unique style and music. --Ed.