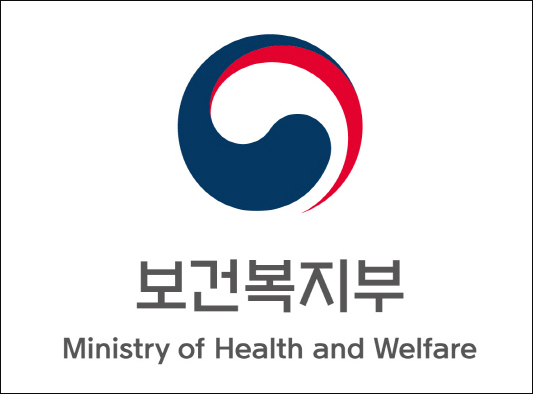 South Korea’s Ministry of Health and Welfare is starting a pilot run of sickness benefit program Monday as the country mulls making the welfare scheme a nationwide policy.

The ministry announced Sunday that six regions had been selected to act as test beds for the initiative until July 4, 2023.

Slightly different versions are being tried in each region, but the program entails using the national welfare budget to provide sick pay workers who need to go on unpaid leave for injuries that occurred outside the workplace.

Such kind of program was first introduce in Germany in 1883, and all member states of the Organization for Economic Cooperation and Development other than South Korea and the US have been running government sickness benefit programs.

The discussion of such program in South Korea started with the mass COVID-19 infection of logistics center employees in May 2020.

A survey from the Korea Institute for Health and Social Affairs showed last year that 51.9 percent of workers suffered injuries in the past 10 years that prevented them from working. Close to 36 percent of the workers who reported being sick to that level said they experienced an average of 6.18 months of reduced income.

The pilot program starting Monday will assure 43,968 won per day for qualifying workers. The figure is calculated by estimating 60 percent of the minimum wage for an eight-hour day.

The program for Suncheon and Changwon will only give sickness benefit allowances when a requester is injured severely enough to be hospitalized. The wait time for the two regions is set at three days, and the allowance will be paid for up to 90 days.

The allowance is available for those aged between 15 and 65 living in the select regions who subscribe to national employment insurance.

The program has no limit on what types of injuries can qualify for the allowance, but the financial support is unavailable for workers in medical care for cosmetic needs or other ailments beyond reasonable necessity.

Employees of businesses selected by the National Health Insurance Service for the trial run will also be included in the program regardless of where they live. Some 105 businesses have been selected by the health insurance service as of Thursday.

Applicants for the allowance have to pay 15,000 won to receive a special diagnosis report form to be submitted at partnering medical institutions.

The Welfare Ministry said it plans to fully introduce the sickness benefit program in 2025 after running additional trial runs on top of the one starting Monday.