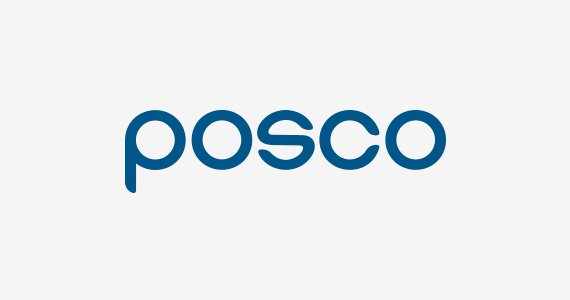 Steelmaking giant Posco Group said it would invest 53 trillion won to pursue eco-friendly steelmaking by deploying electric furnaces. It said it would secure new technologies and raw materials that are crucial for its battery and hydrogen business. The plan includes hiring 25,000 new employees over the next five years.

Energy-to-retail giant GS Group said it would spend 21 trillion won for the next five years, focusing on strengthening its energy, retail and construction businesses. 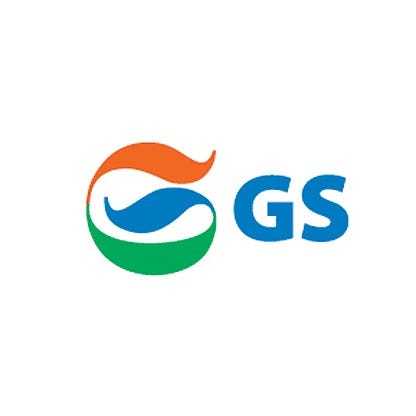 According to the group, GS Caltex and other energy related subsidiaries will spend 14 trillion won to develop green energy technology to expand its presence into the solar and wind energy sectors. Some 3 trillion won is set aside for the digital transformation of GS Retail’s convenience stores and supermarkets. Four trillion won will go toward infrastructure development by its construction unit. Nearly half of its investment will go to explore new businesses. The group plans to hire some 22,000 employees.

Also for the next five years, shipmaker Hyundai Heavy Industries Group will inject 21 trillion won to accelerate its energy and digital transformation.

Of the total, some 12 trillion won will be invested in establishing a smart dockyard that can enhance ship manufacturing efficiency and quality.

Another 7 trillion won will go to the research and development of environmentally sustainable projects.

That involves establishing a hydrogen shipping value chain, developing battery-based machineries for construction, and coming up with carbon-neutral biotechnology.

In the digital sector, 1 trillion won will be spent to nurture the autonomous shipping industry and develop next-generation products that applies artificial intelligence to construction machinery and robots.

With another 1 trillion won, the ship manufacturer seeks new businesses such as drug making and biotechnology. The group will hire 10,000 workers to further boost its growth, according to the group.

More than half of the investment will go into launching new Shinsegae Department Stores, E-marts, and Starfield shopping malls, while some 3 trillion won is designated to build more storage and logistics systems. Last year, the group acquired two e-commerce platforms -- eBay Korea and W Concept.

For a theme park, Shinsegae allocated 4 trillion won and another 2 trillion won to fund new healthcare and content businesses, it added.