[Eye Plus] A Visit to ASEAN National Recreation Forest 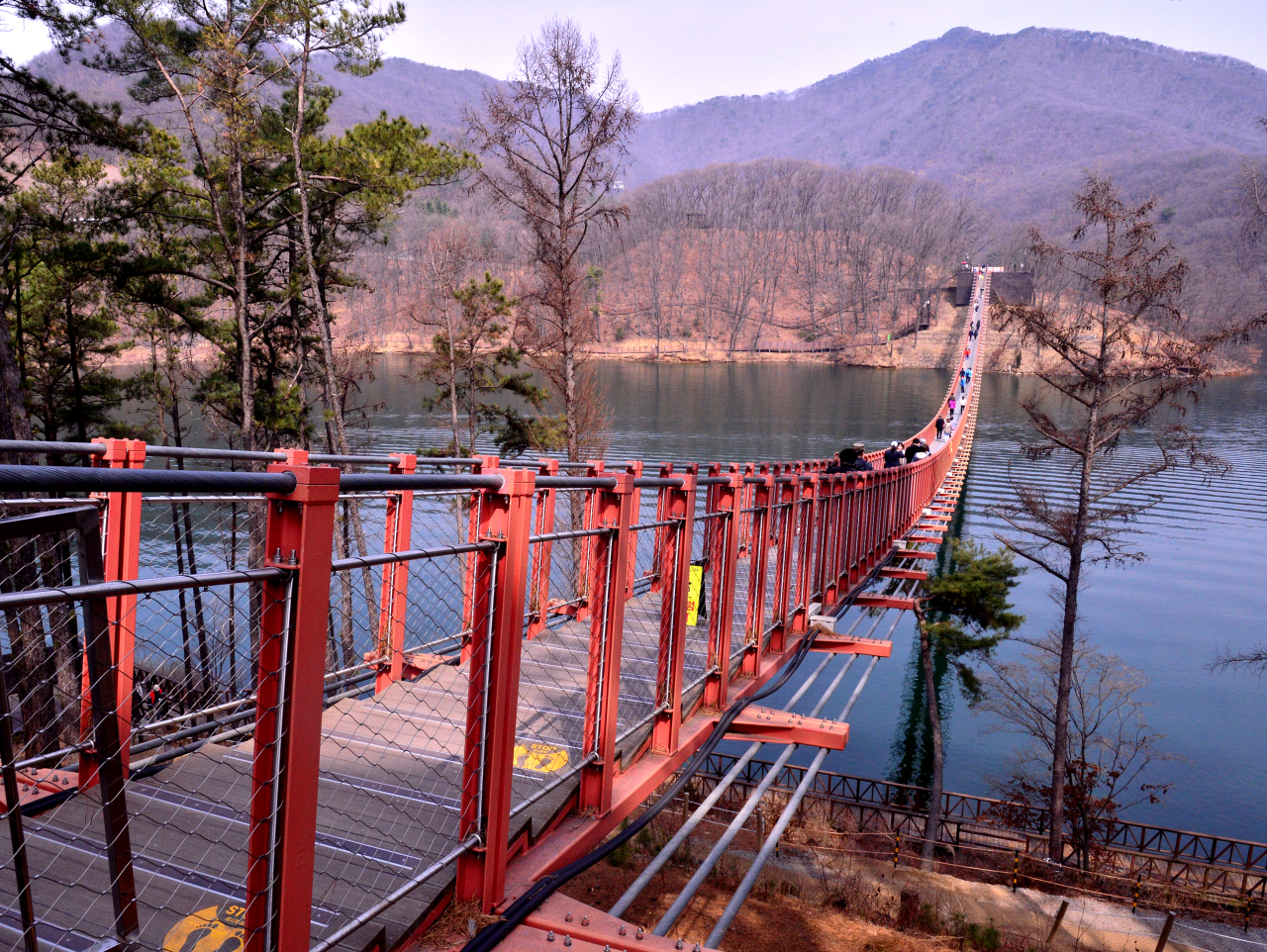 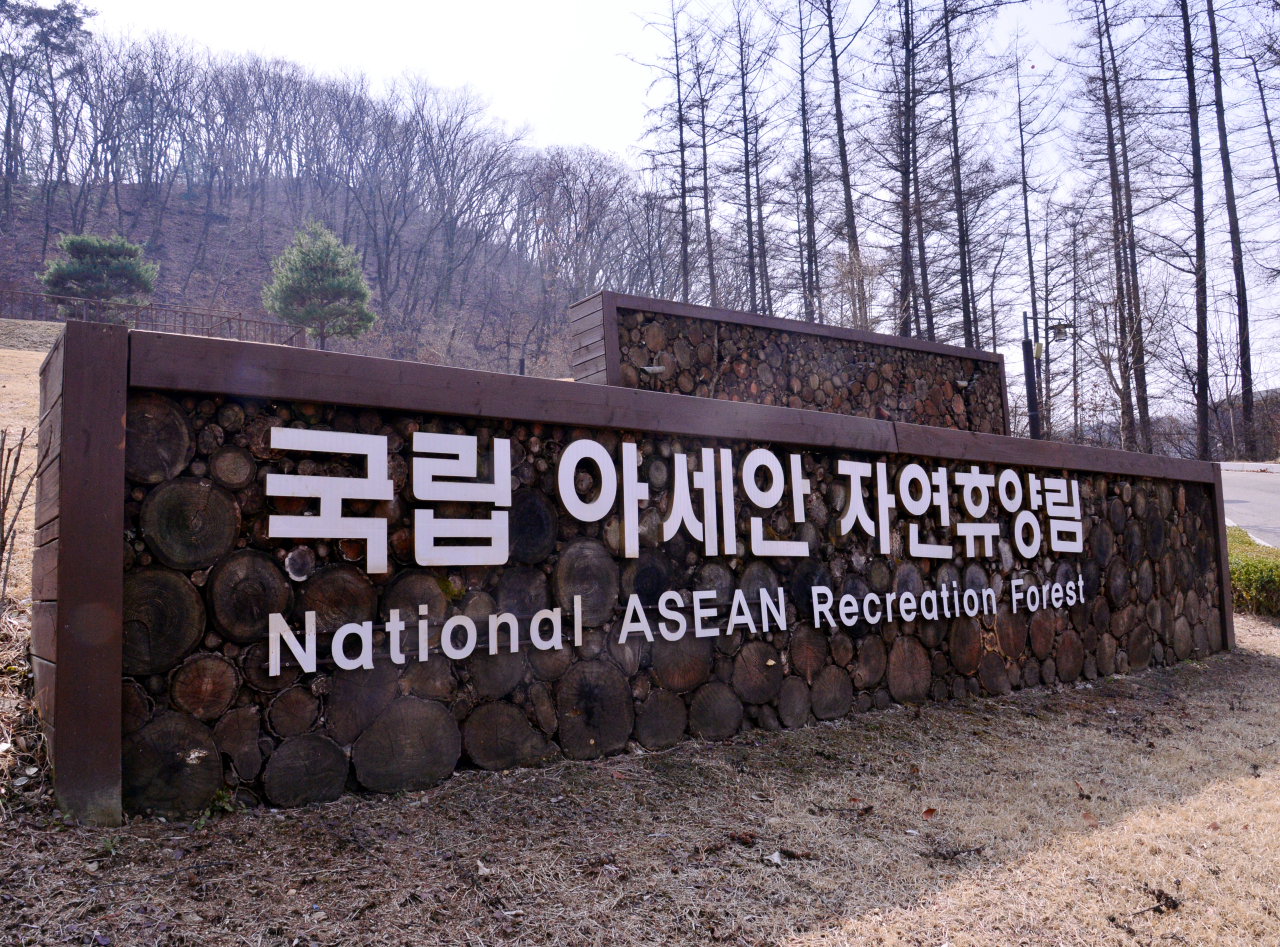 As spring creeps in, more people are seeking outdoor activities to take advantage of the warmer weather -- as evidenced by the recent uptrend in Korean-language Google searches for parks.

Located 25 kilometers north of central Seoul, the ASEAN National Recreation Forest in the city of Yangju, Gyeonggi Province, makes for a good spot for outings with family and friends.

The forest is especially accessible to those based in Seoul, Incheon, Ilsan and Uijeongbu, as it takes roughly an hour to make the trip. 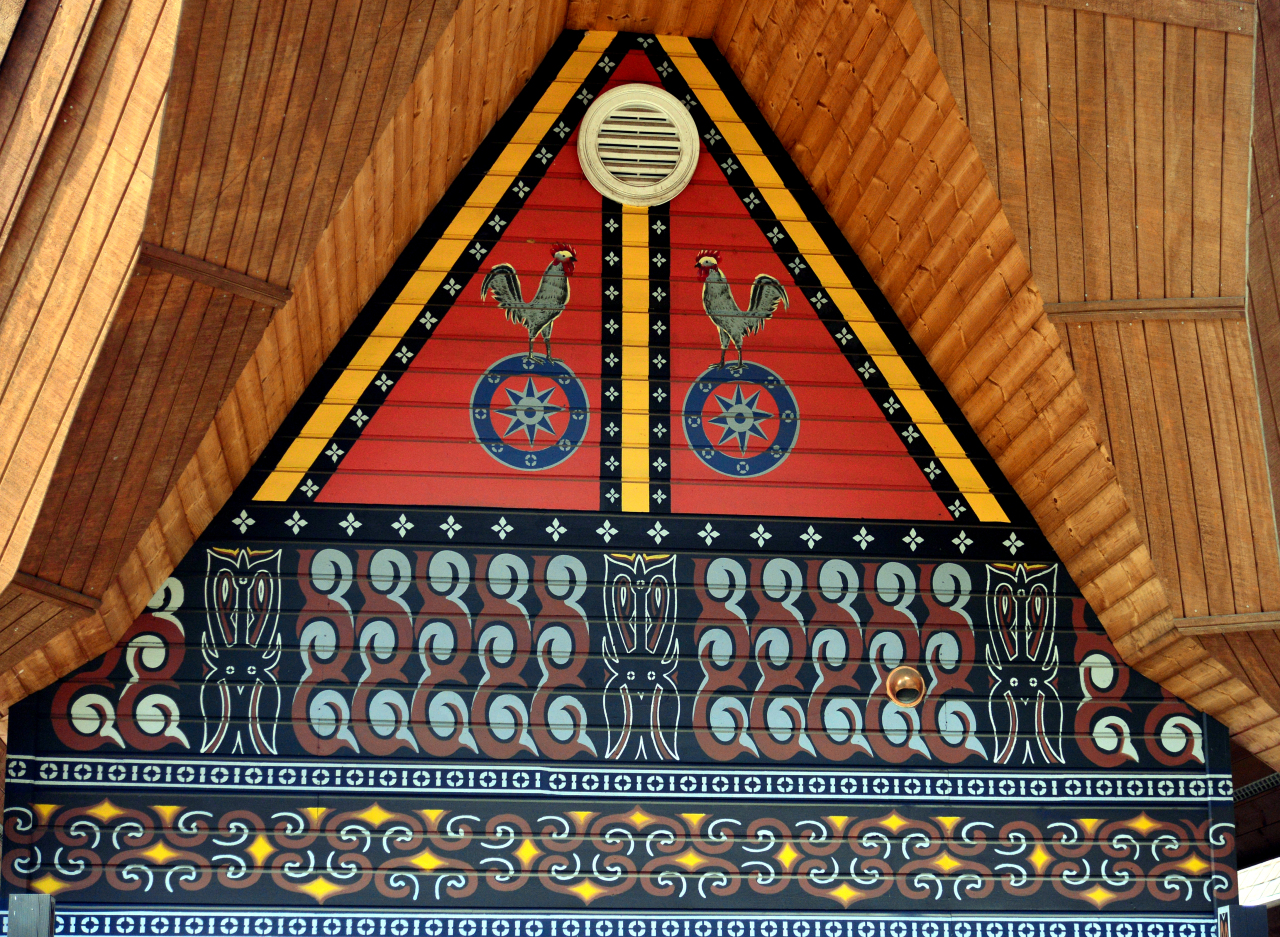 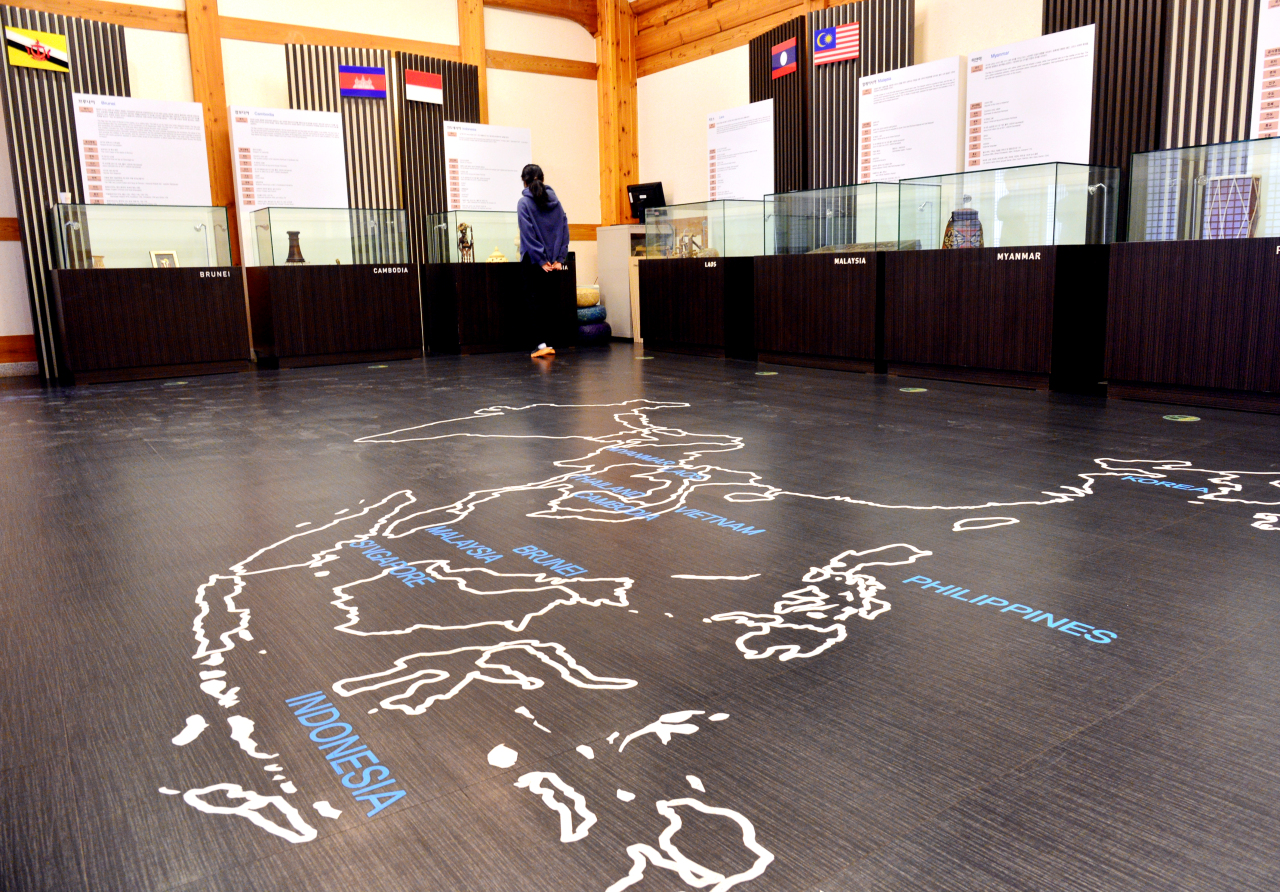 One of the perks of visiting the ASEAN National Recreation Forest is its location. Situated near mountains such as Dobongsan and Gamaksan, the forest is a great choice for people of all ages who want to relax and enjoy being in nature, as well as taking in different cultures.

As the name suggests, the specially designed recreational forest, which opened in 2015, was established to help build bridges between Korea and the ASEAN countries and to provide cultural experiences of the Association of Southeast Asian Nations members, according to the National Institute of Forest Science. 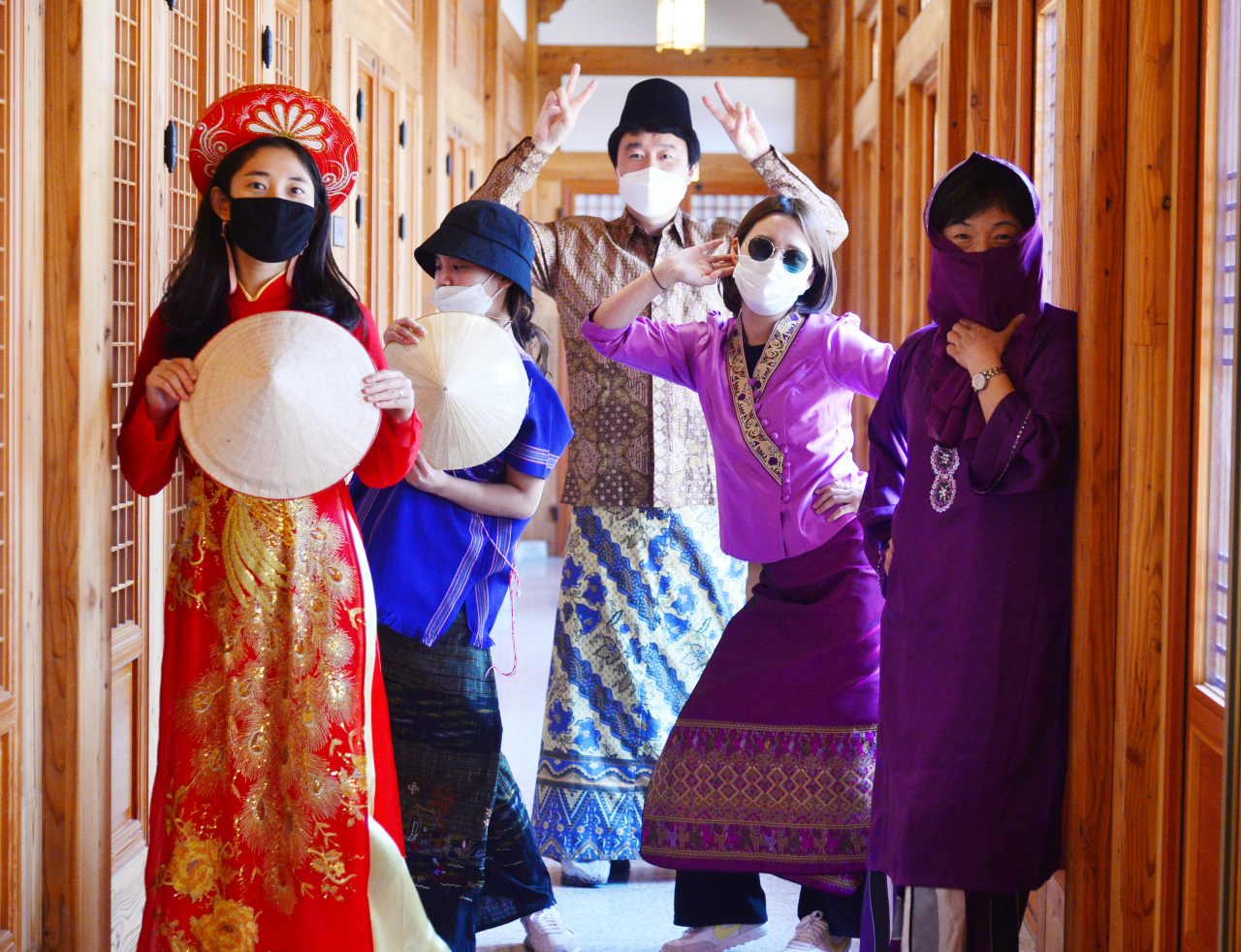 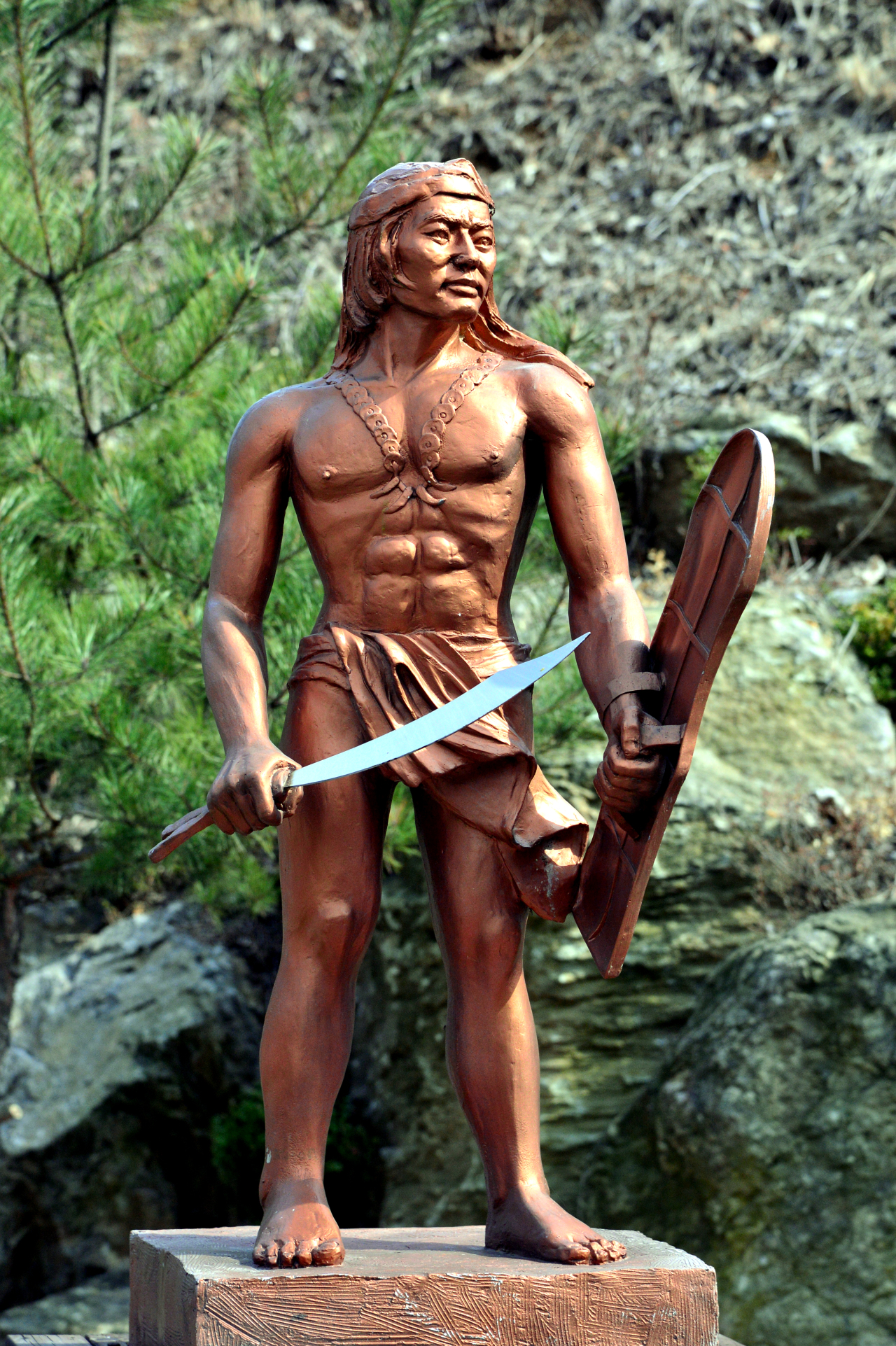 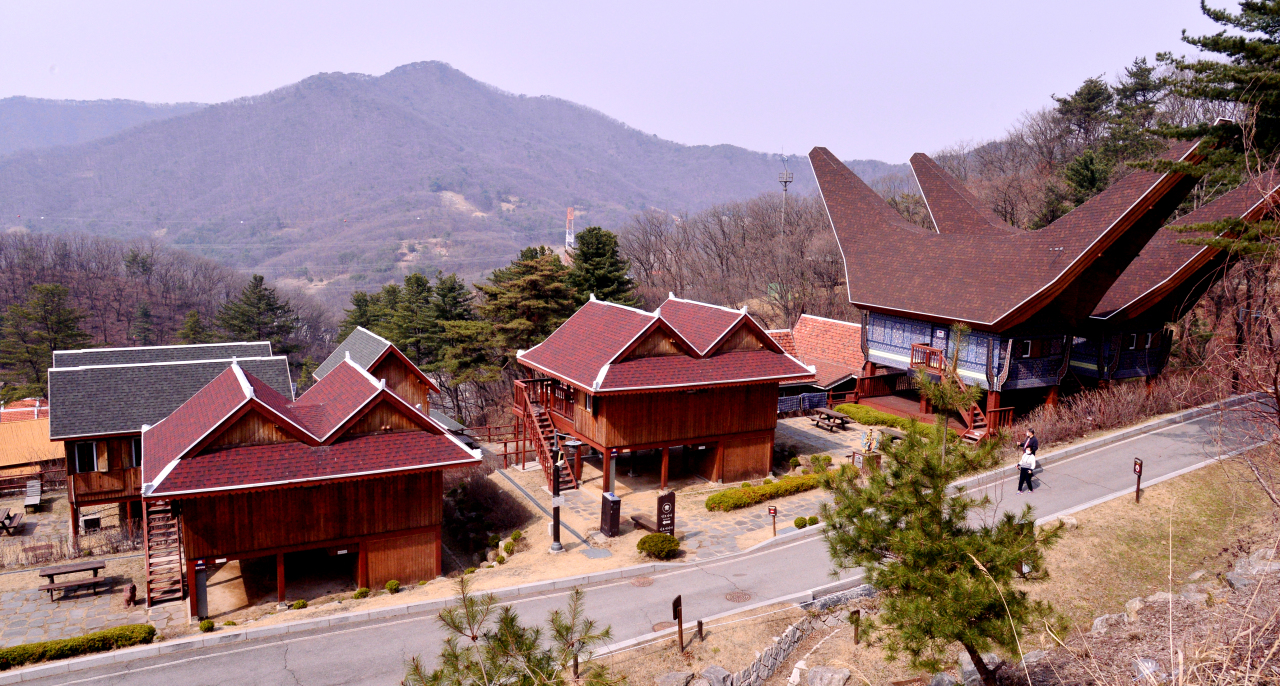 The forest features 23 accommodation facilities, representing the traditional housing styles of countries such as Singapore, Thailand, Cambodia and Vietnam. 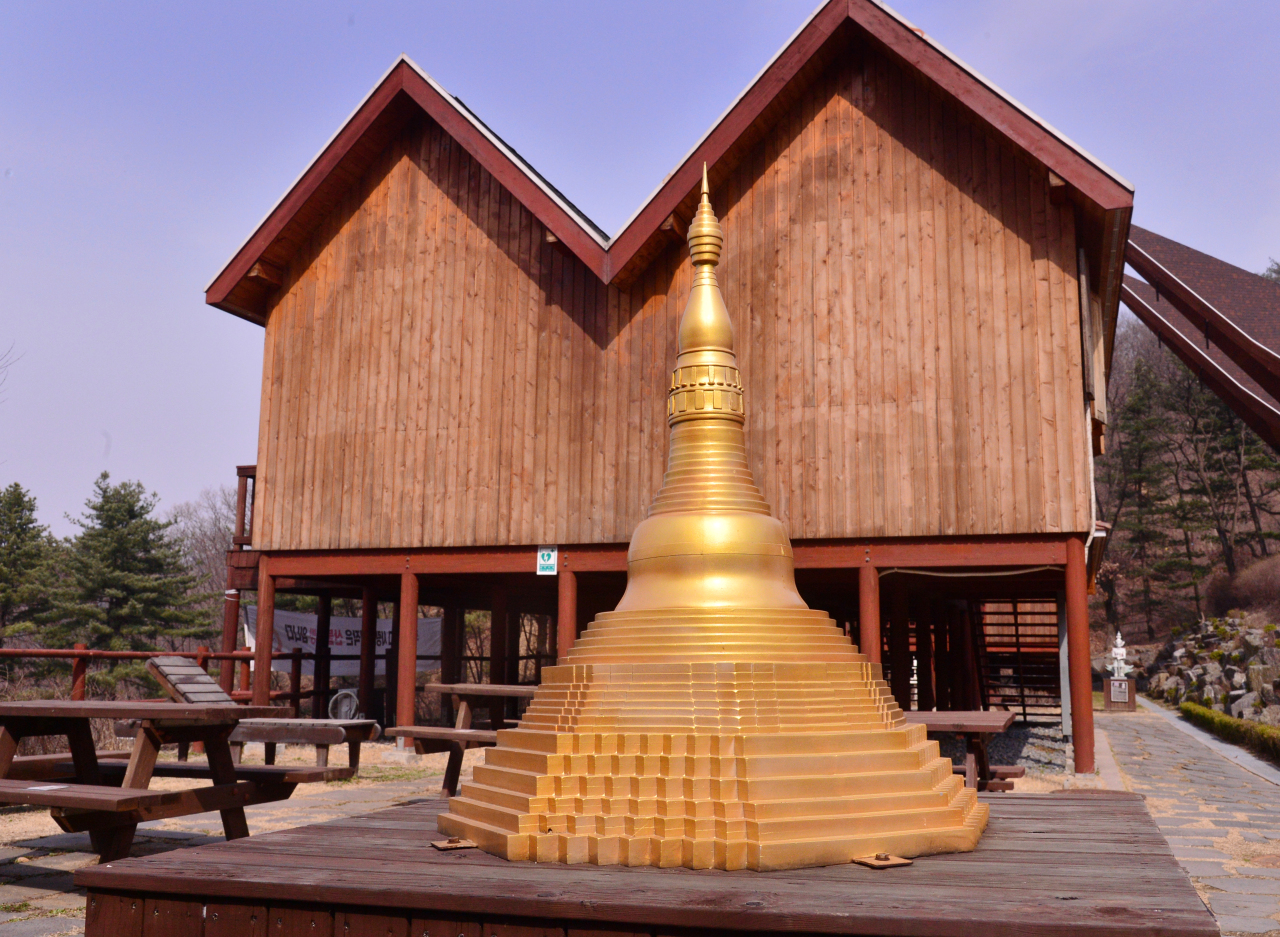 The venue also offers a number of cultural programs, including a concert during the summer and a chance to try on the traditional costumes of different countries between March and December. 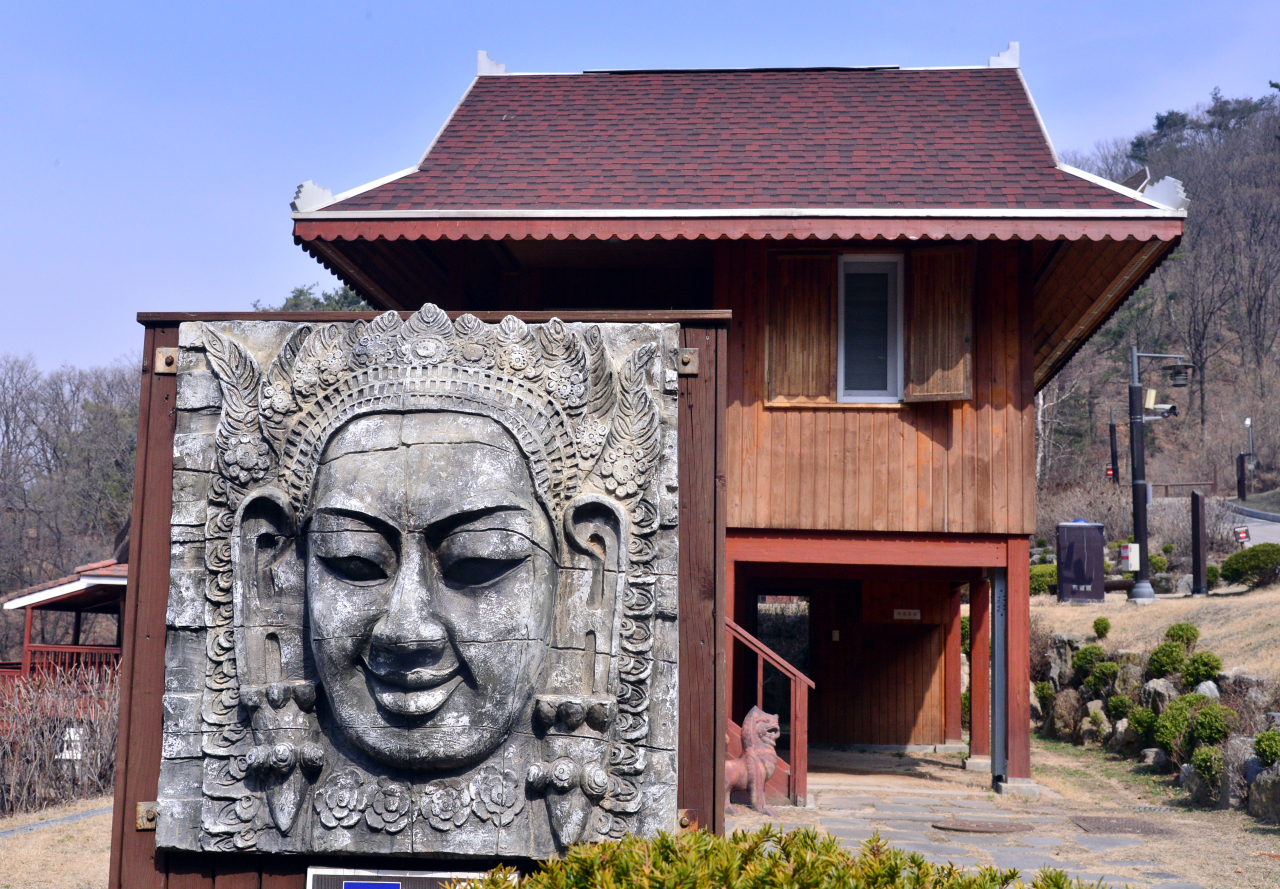 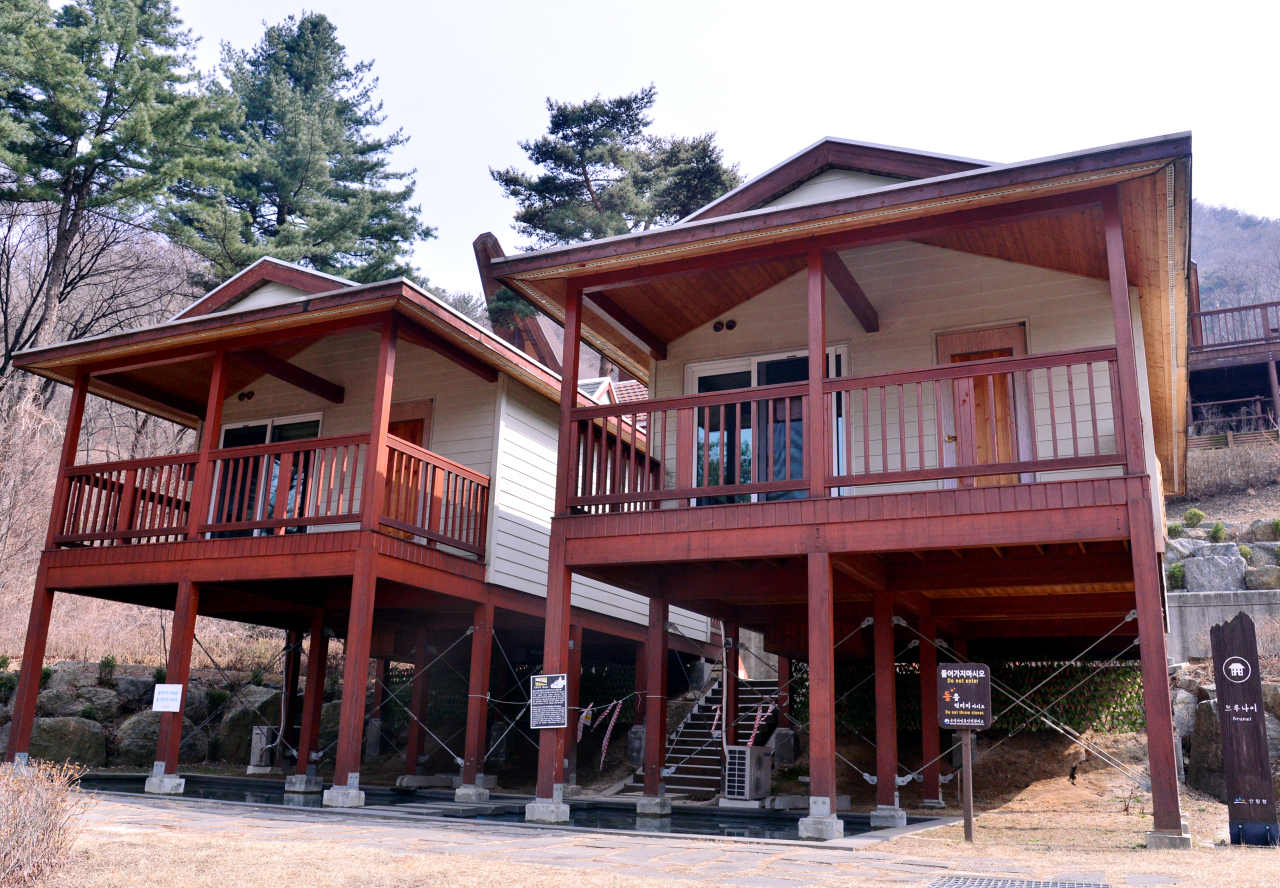 To get to ASEAN National Recreation Forest using public transport, you can take the subway and get off at Yangju Station on Line 1. From there, take Bus No. 18 and get off at Kisan Seokgok Station, from which the forest is a walk of 600 meters.