[Eye Plus] Dilkusha: Tribute to historic witness of March 1 Movement 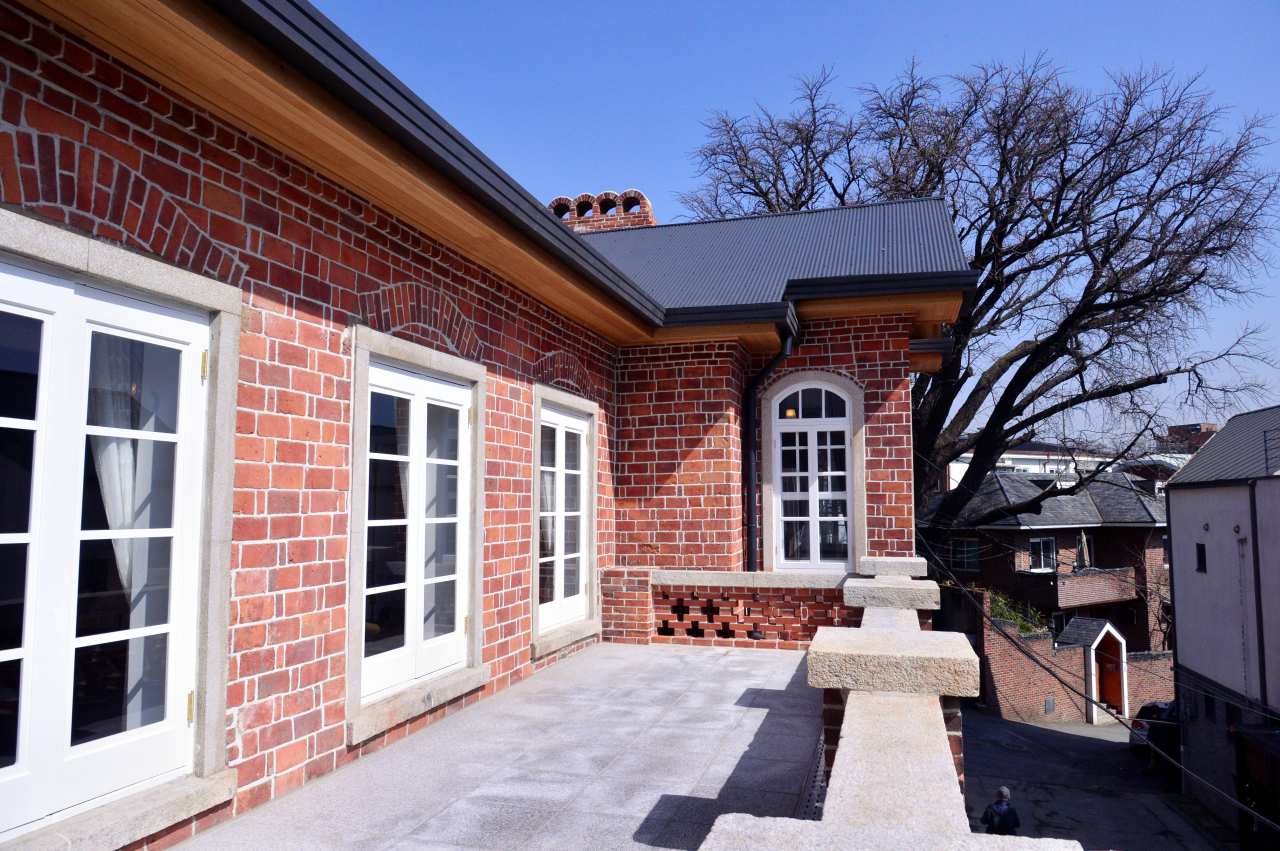 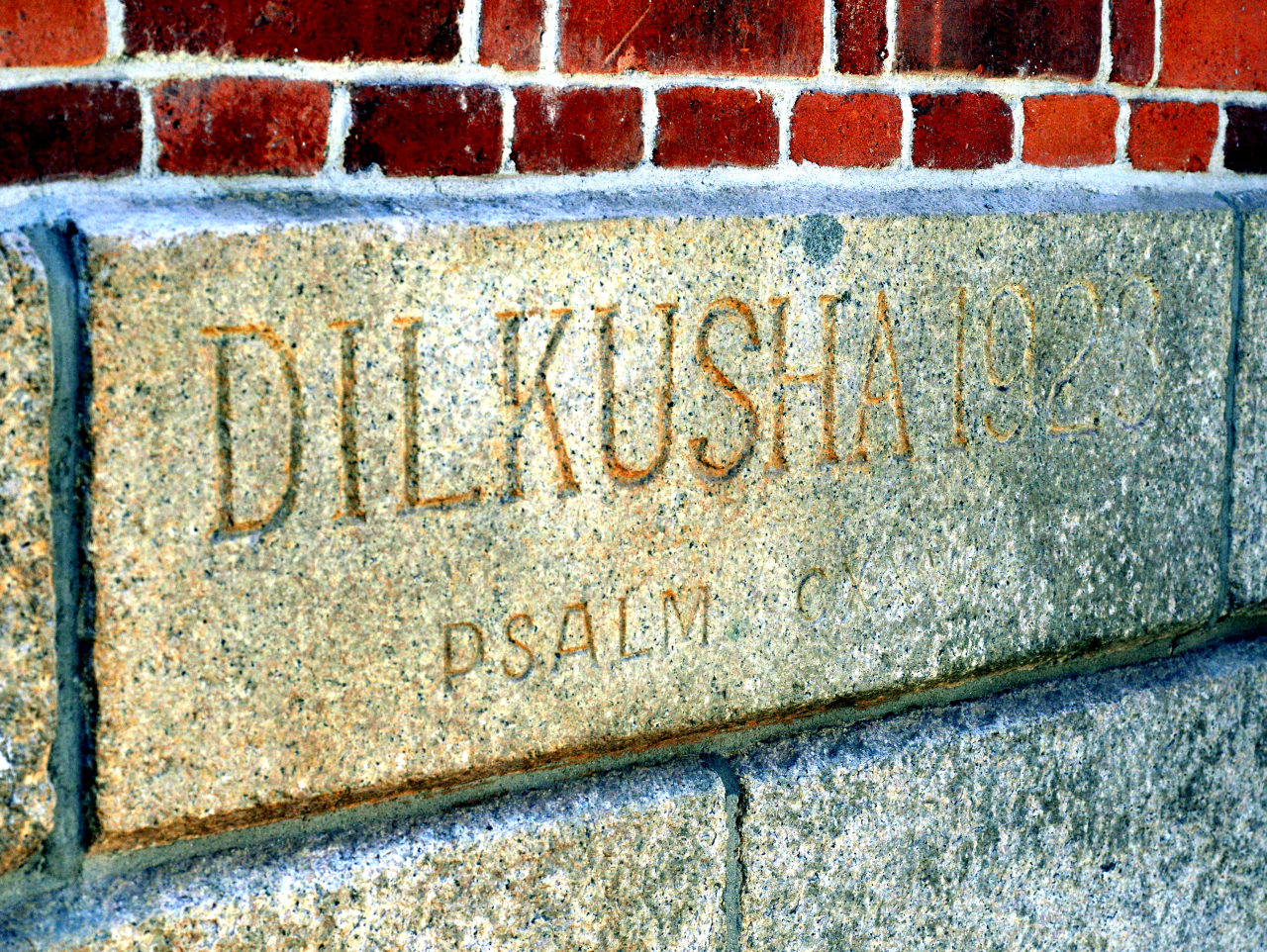 It sometimes takes an outsider’s perspective to observe the epochal events of a country and a journalist’s spirit to deliver the acquired truth to the world. 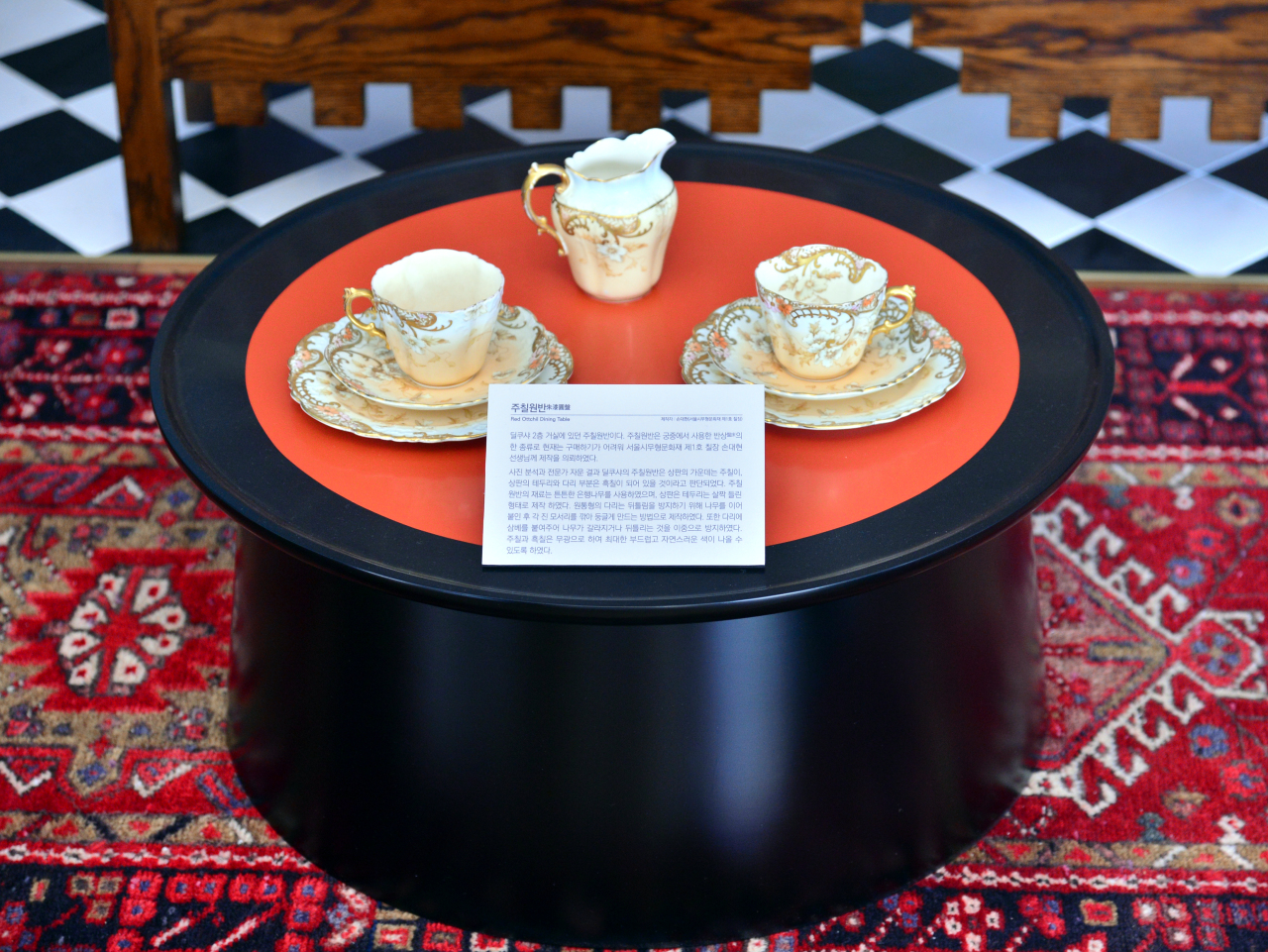 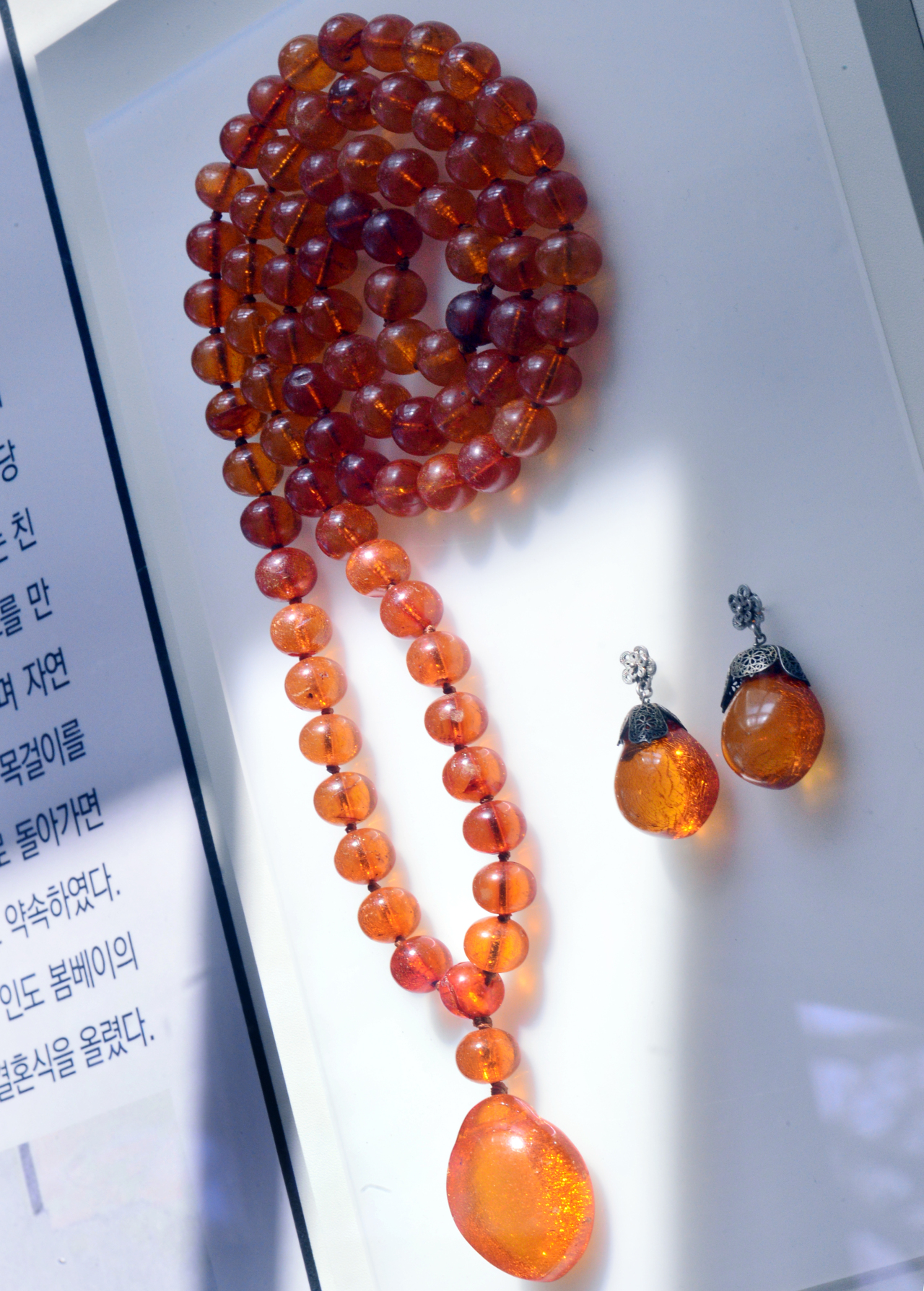 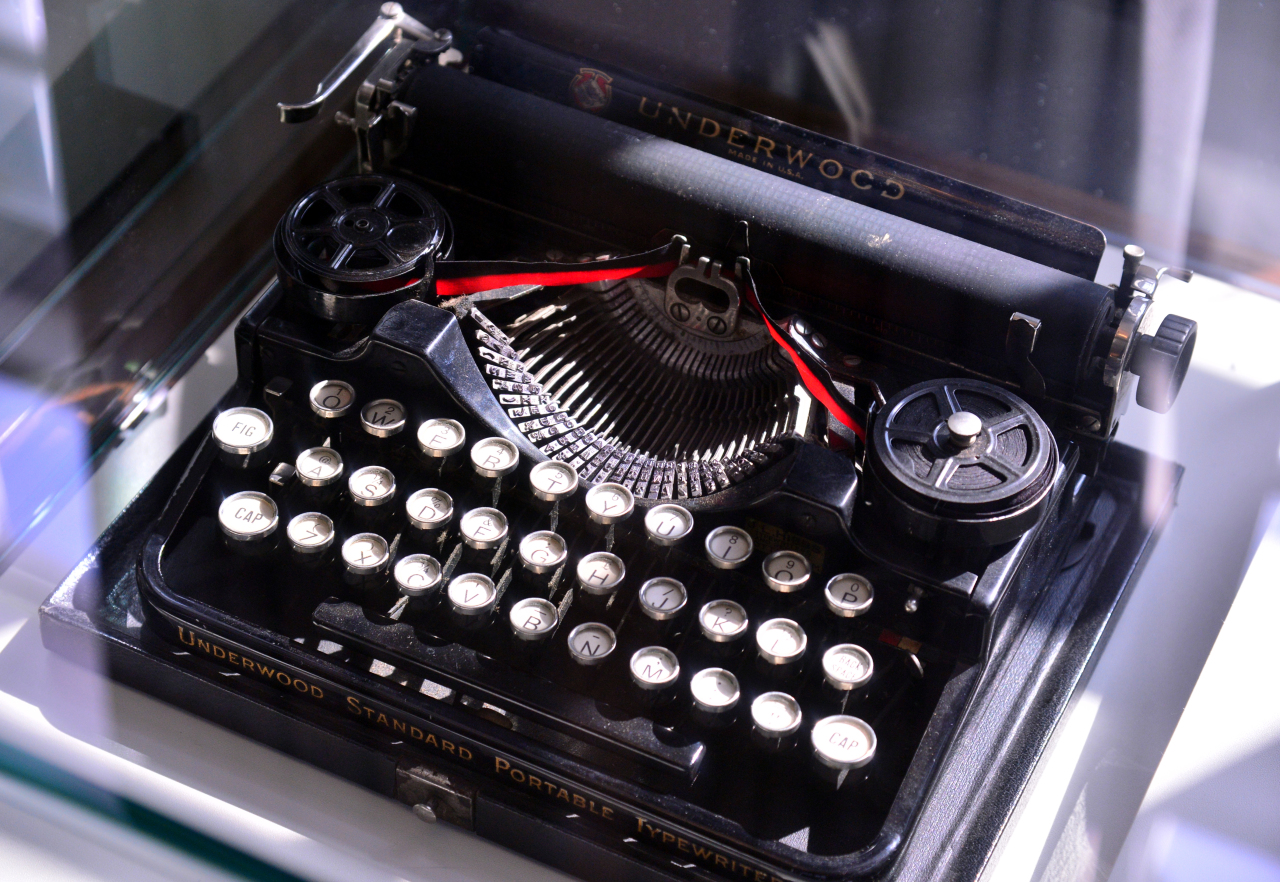 Such was the case of Albert Taylor, an American journalist who spent tumultuous years on the colonialized Korean Peninsula, and his own residential place Dilkusha, which recently has been brought back to public’s access as a memorial place that carries traces of Korea’s modern history. 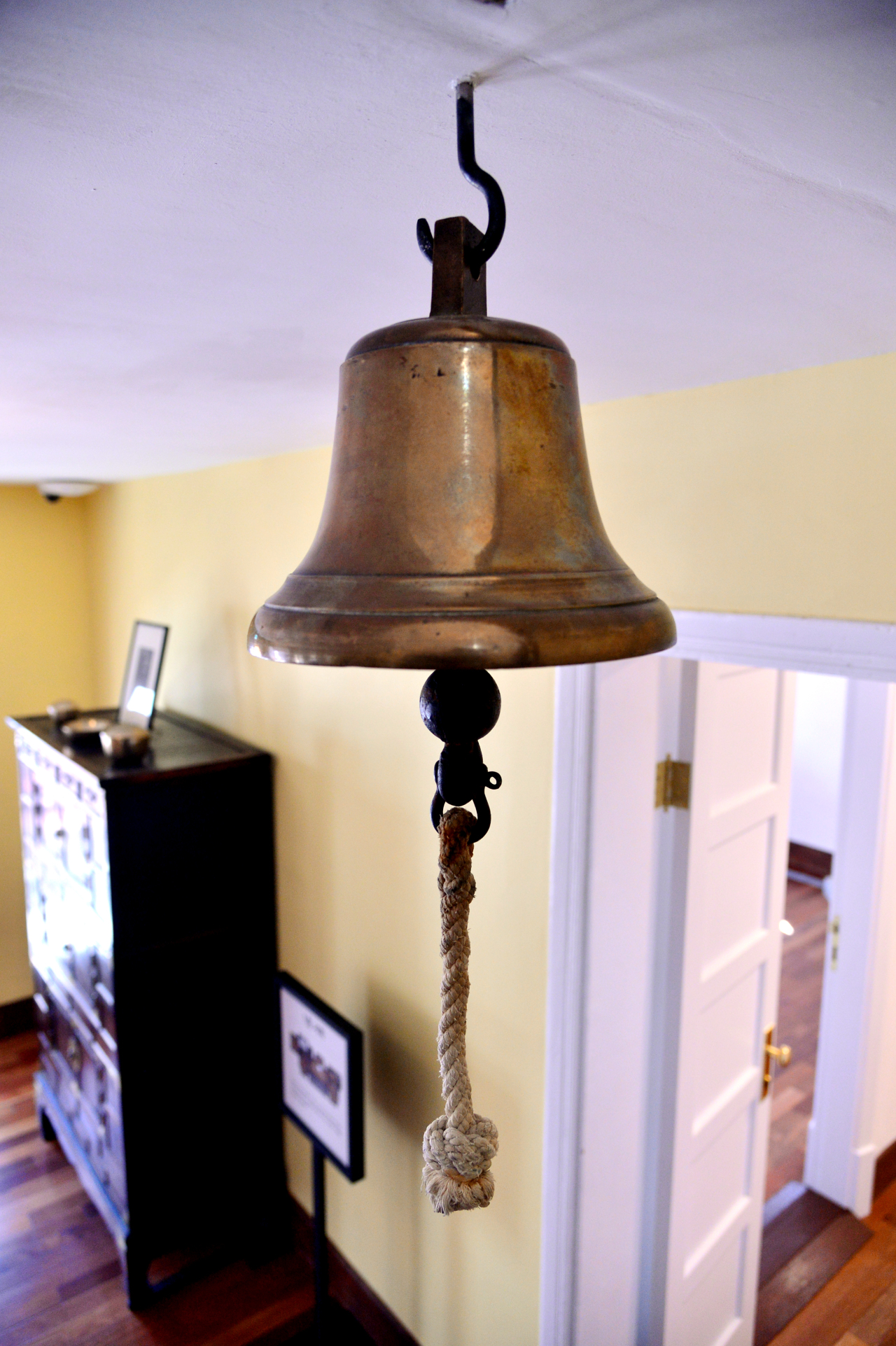 In the residential alley at the heart of Seoul, just between Dongnimmun and Gyeongbokgung Palace, stands Dilkusha, the house of the late AP reporter who first reported on the March First Independence Movement in international media. It was here, in a house named after “palace of heart’s delight” in Sanskrit, that the journalist lived with his family until he was deported by Japanese authorities in 1942. 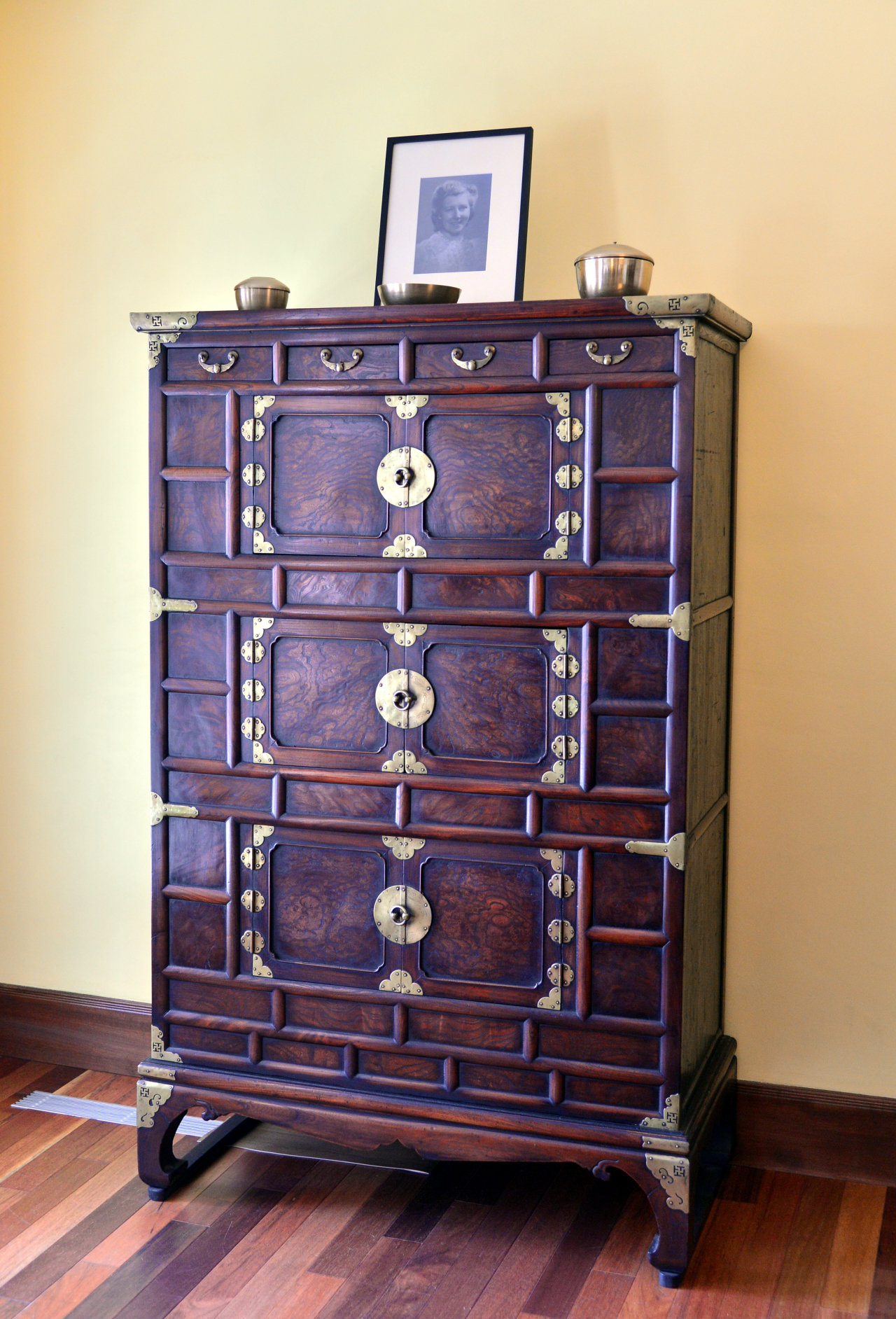 Taylor’s legacy as media correspondent traces back to 1919, when the peninsula reeled under the colonial rule of imperialist Japan. 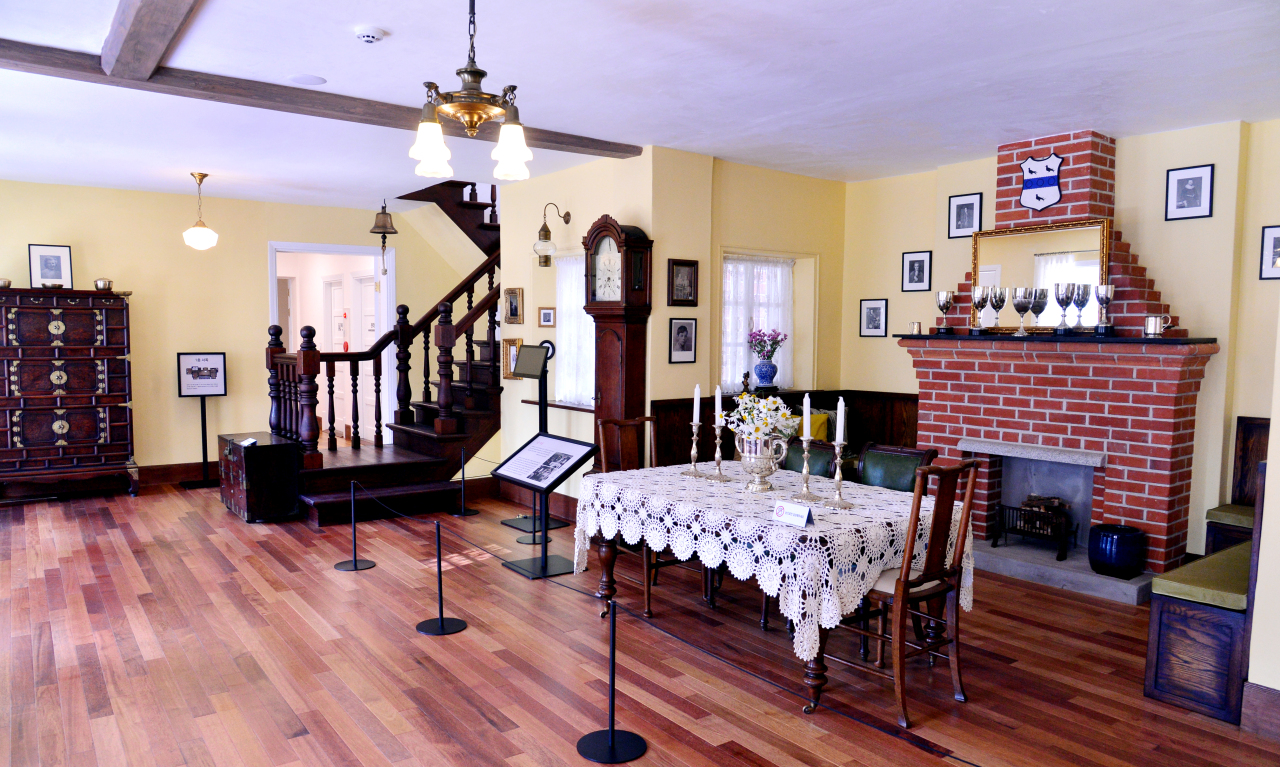 Following the birth of his son Bruce, Taylor visited Yonsei Severance Hospital on Feb. 28 and came upon a bundle of papers hidden under the bed. Fluent in Korean, he immediately realized that it was a declaration of independence -- to be proclaimed at the March 1 Independence Movement. 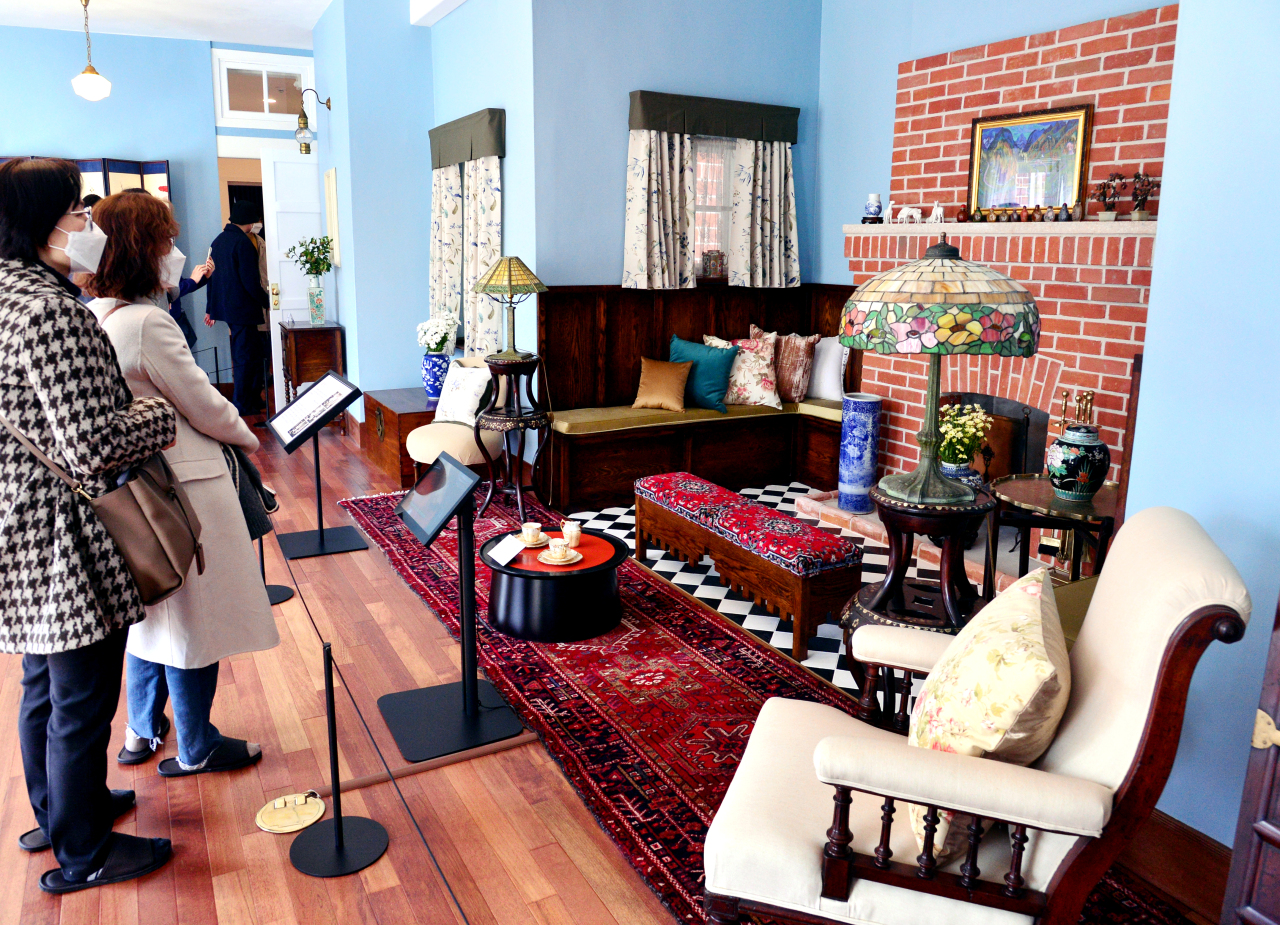 He immediately passed the document to his brother William, along with a related article, and managed to covertly deliver the story to the AP headquarters and make Korea‘s struggle for independence known to the world. 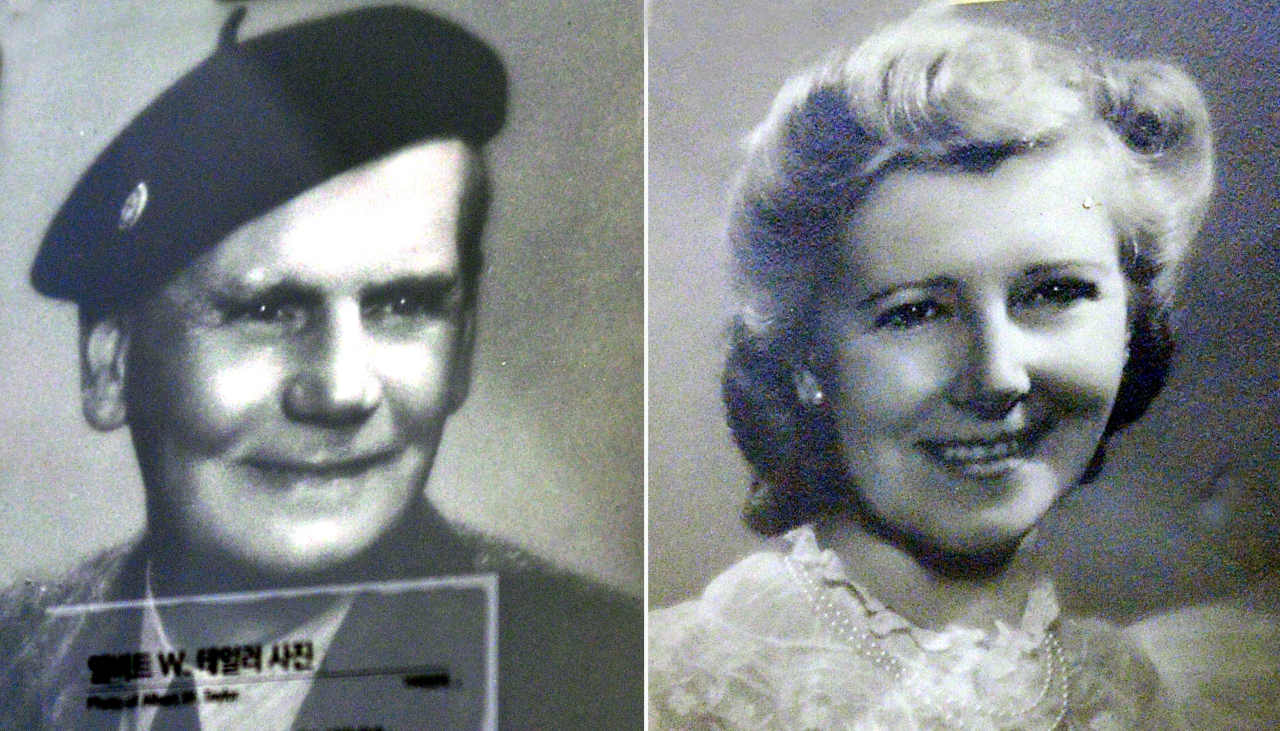 Having passed away in 1948 in the US, Taylor was brought back to Korea to be buried at Yanghwajin Foreign Missionary Cemetery in Seoul.

Just like the fate of its founder, the building has faced upheavals since it was built in 1924. 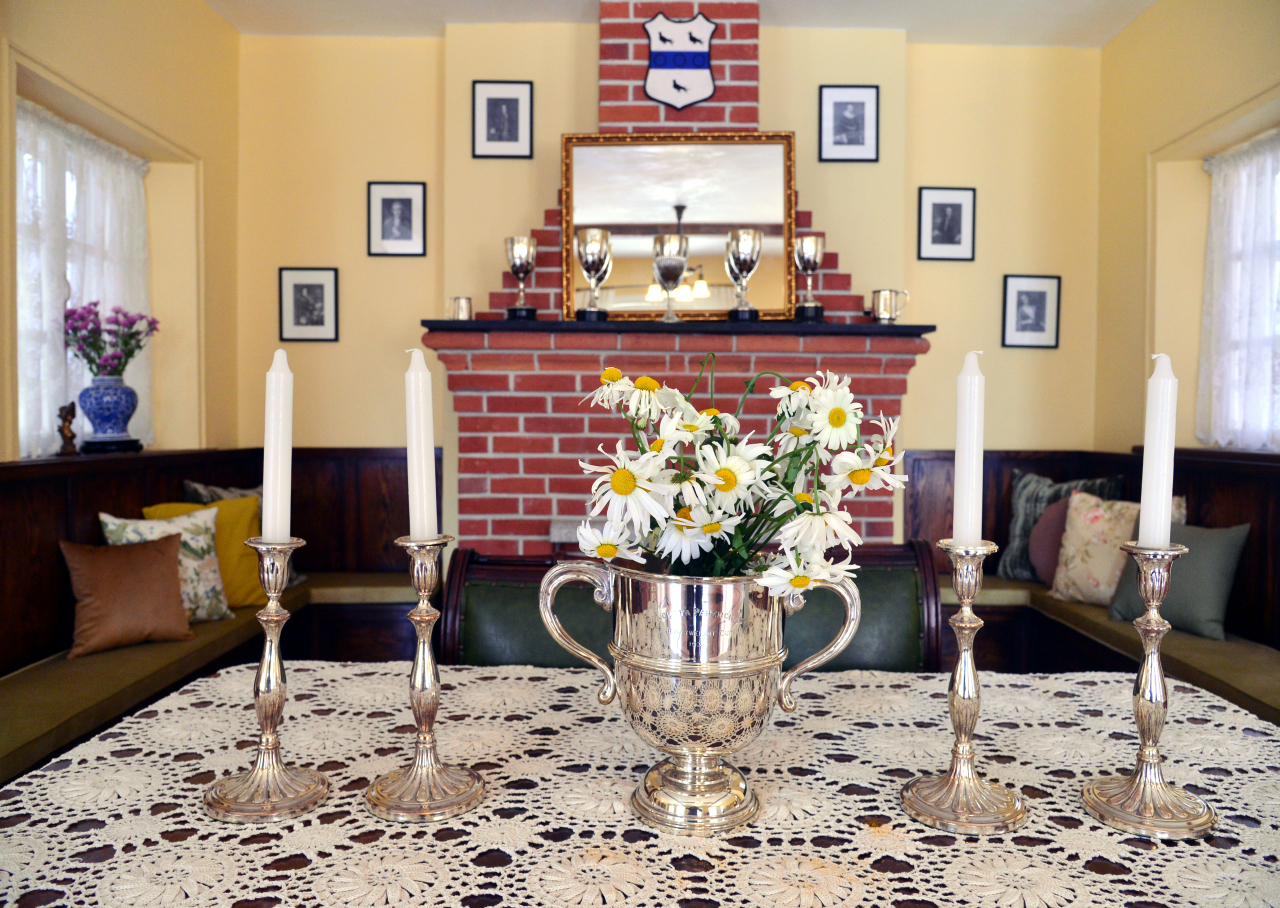 In 1926, it was brought down by a fire and had to be rebuilt. After the Taylor family was forced to leave the country, the ownership changed from Taylor’s brother to a politician and then turned to state property.

Restoration kicked off in 2016 and the historic place was open to the public late last month, shortly ahead of March 1.

Dilkusha is available for visits from 9 a.m. to 6 p.m. throughout the week, excluding Monday and New Year’s Day.